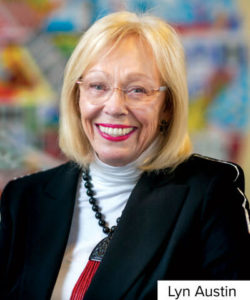 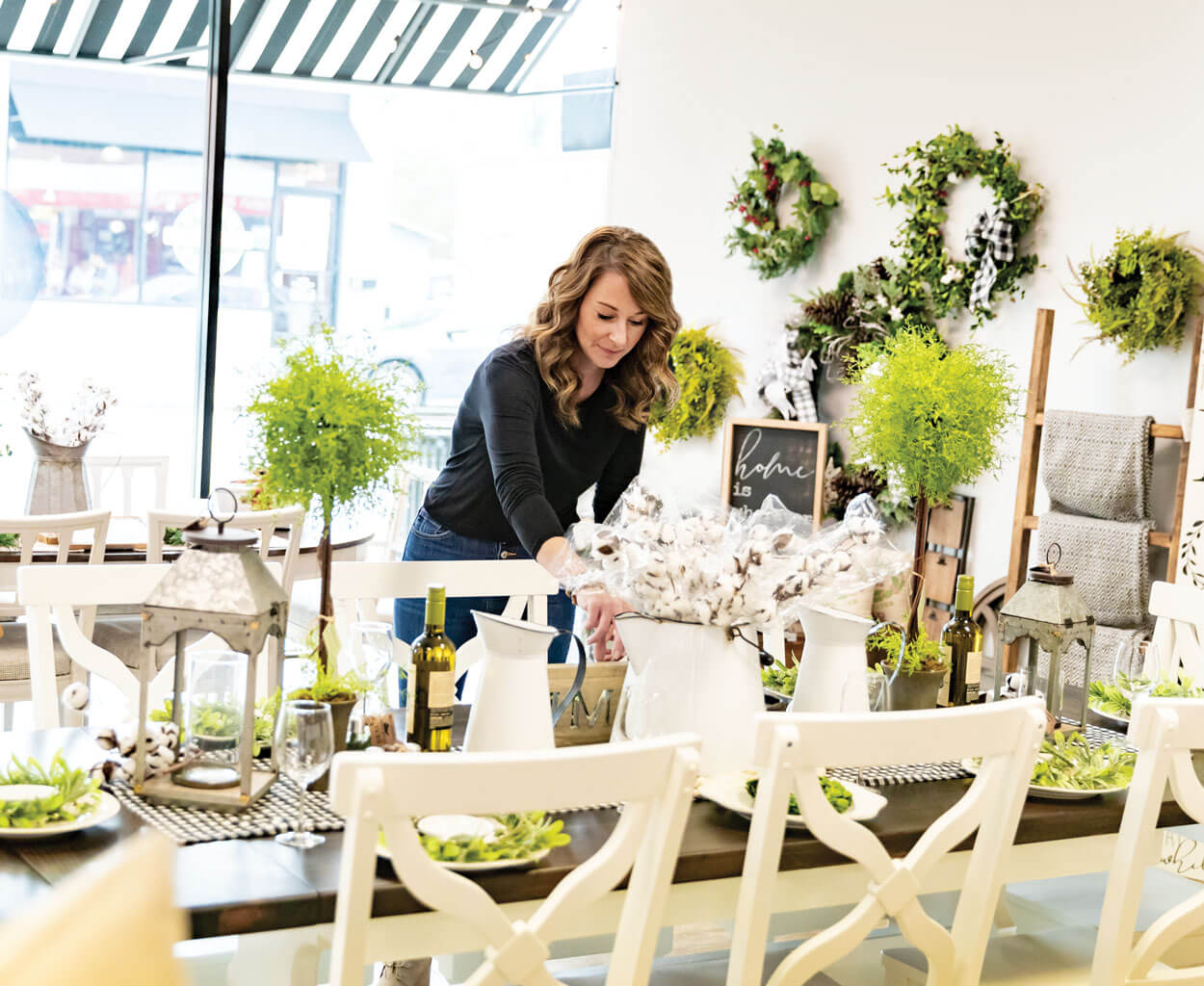 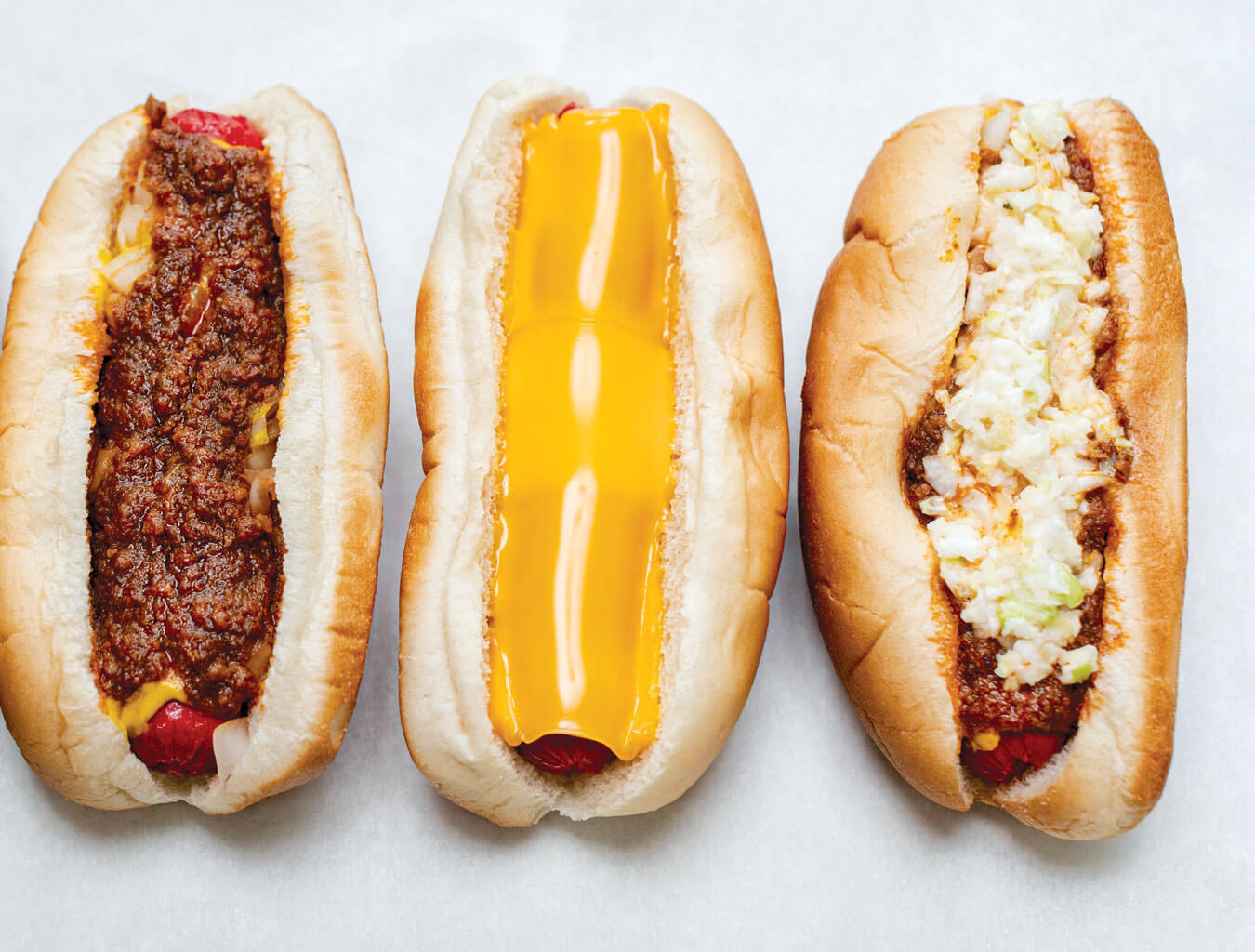 These hot dogs speak for themselves. Taste Jones Cafe’s legendary dogs the next time you’re in Clayton. photograph by Charles Harris 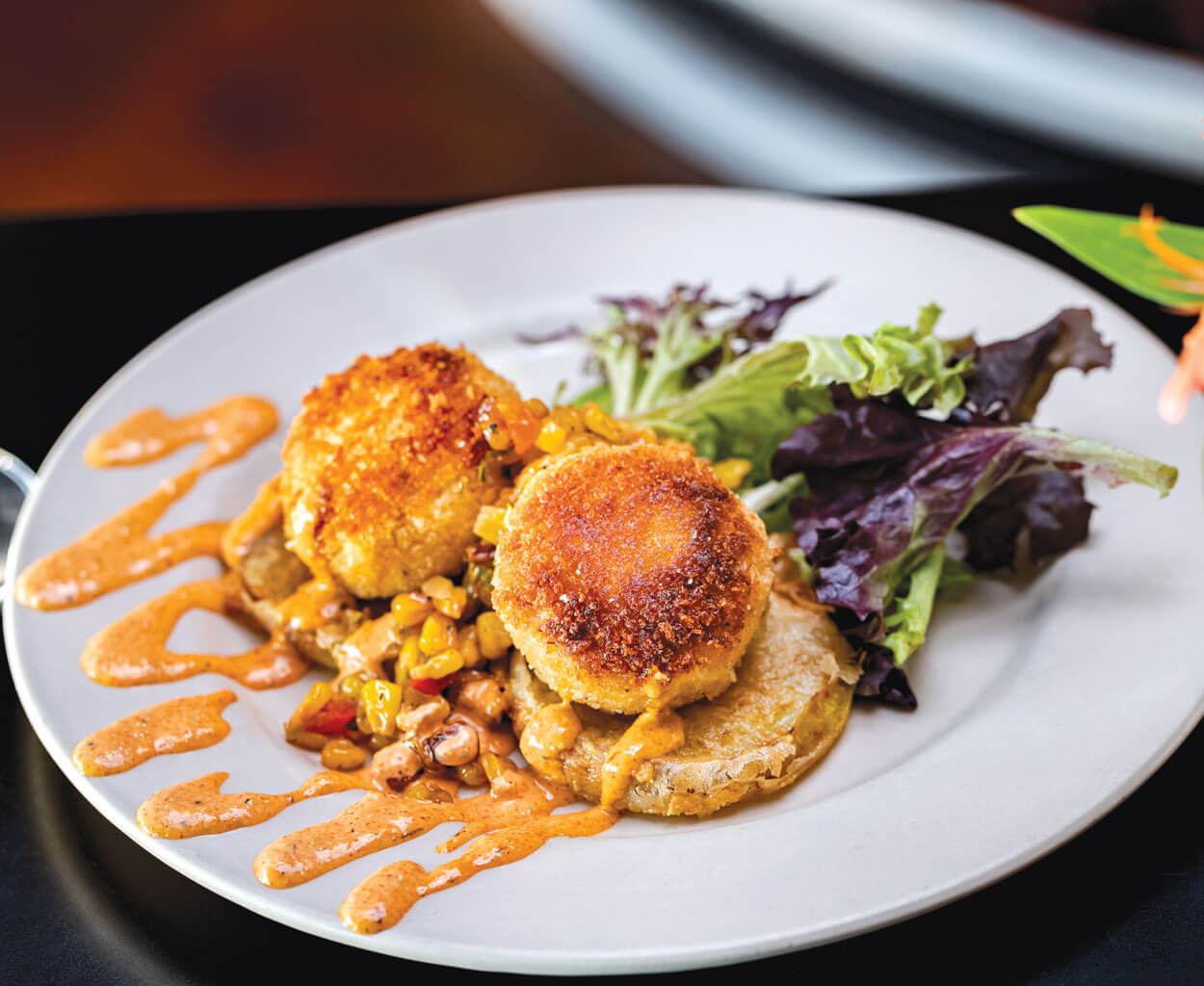 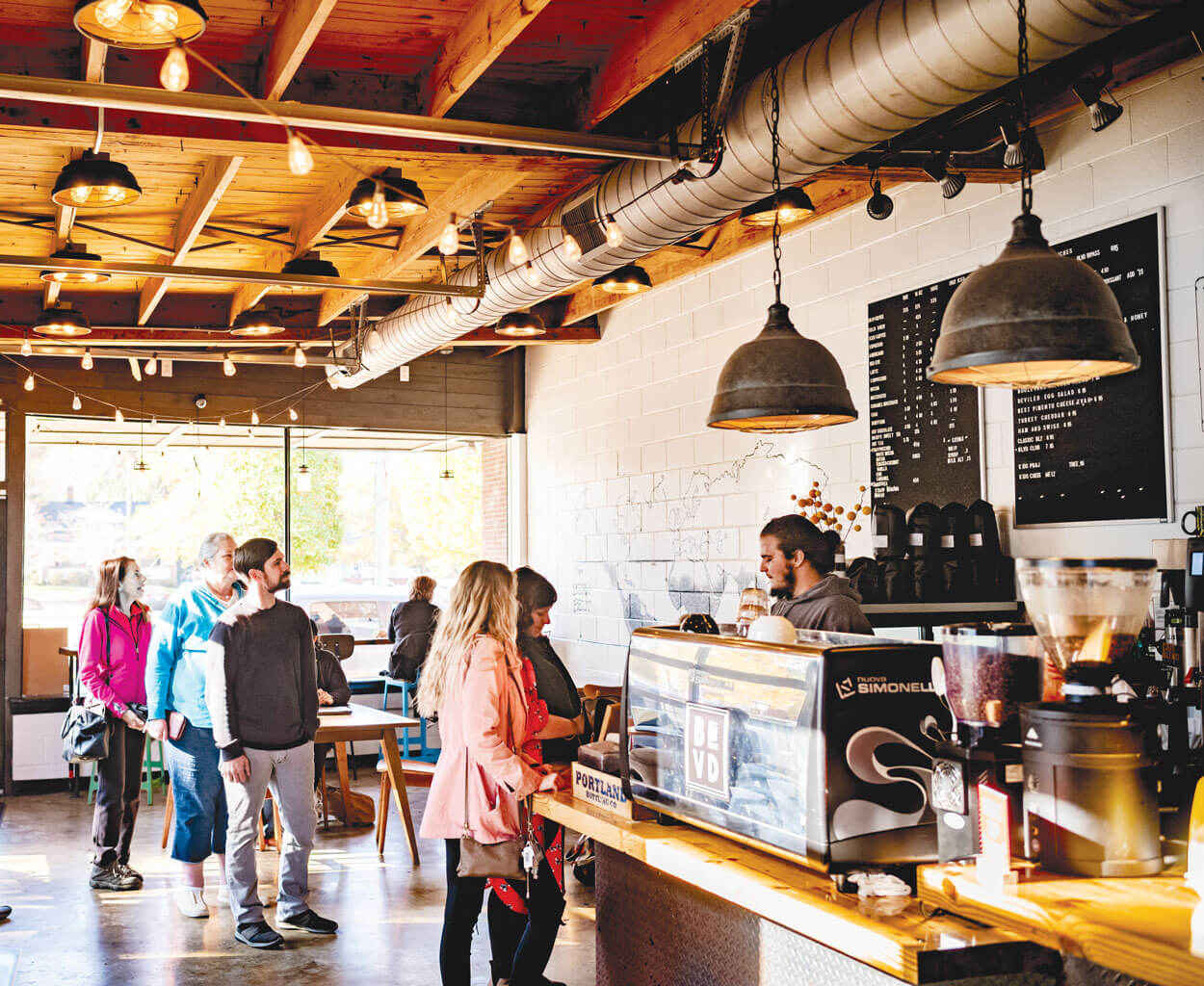 Embrace the local community at this coffee spot. photograph by Charles Harris