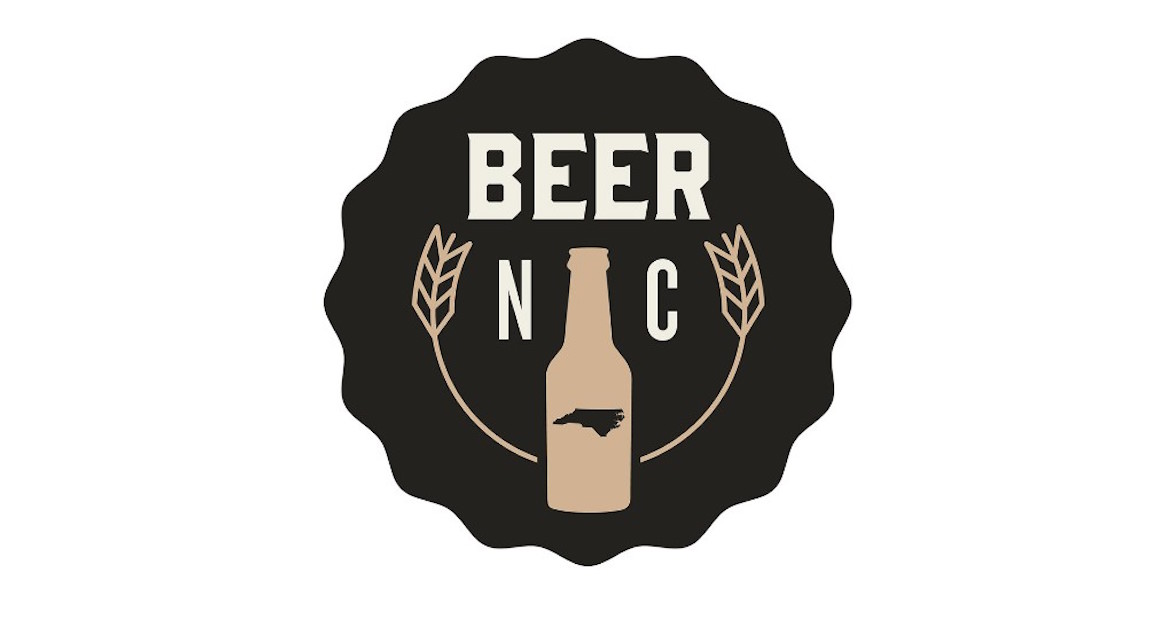 April is North Carolina Beer Month, and this year, Our State turned to its readers to help celebrate the state’s best in brewing. More than 65 Tar Heel breweries were nominated by the Our State staff in 20 categories, and thousands of North Carolinians weighed in to pick the winners. Download the BEER NC app to learn more about the winners, listed below, and discover a new brewery near you.