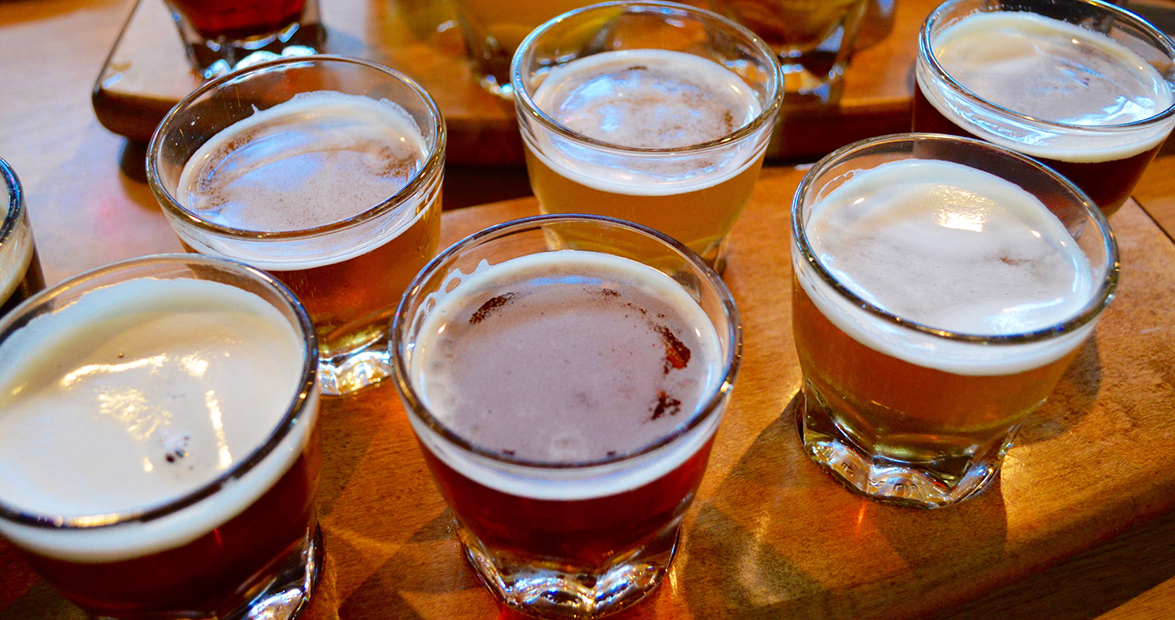 On August 4, hop on the downtown Salisbury trolley to enjoy an evening filled with great food and great beer. Tickets are $25 (plus taxes and fees) and include a tasting mug, walking map, and access to 20 locations. Purchase tickets here.

Join Legion Brewing for their 2nd Annual Friends and Beerfest, featuring IPAs from more than 20 Charlotte breweries. The event features live music and food, and will benefit the Cerebral Palsy Alliance Research Foundation. Purchase tickets here or at the door.

Beer, Cheese, and Chocolate with the Brewmaster • Raleigh • August 5, 4 p.m.

Oak & Dagger’s brewmaster and kitchen have collaborated on a series of beer pairings to go along with three offerings each of cheese and chocolate. Learn more about the art of combining food and drink. Tickets are $20 and can be purchased here.

Join Sugar Creek Brewing and Orrman’s Cheese Shop for a class on cheese and beer pairings. The class will feature five tastings and a “beer hour” for a chance to meet with Sugar Creek’s brewers. Space is limited to 50 spots, so make sure to secure your spot beforehand. Tickets are $29 and can be purchased here.

Come to the new Kannapolis City Hall for Toast of Kannapolis, an event featuring as many as eight vineyards and three breweries around the area. Tickets are $25 and can be purchased here.

Join Fortnight Brewing for an afternoon benefitting Alley Cats & Angels, an organization working with cat adoption in the Triangle. Registration is free and can be completed here.

Join Bull City Burger & Brewery for their sixth-annual pasture-raised Hog & Beer Dinner. The all-you-can-eat-and-drink dinner will feature five pork-centric meals. Adult tickets are $69.03 and child tickets are $25.10. Both can be purchased here.

Get your exercise and enjoy an evening at the ballpark. The fourth annual 1K beer run will take place before the game – enjoy a beer after each lap around the stadium’s warning track. After the race, the game will include $1 draft beers from Red Oak and other local breweries. Tickets are $15 and can be purchased here.

On the evening of August 24, The Eddy Pub will feature a five-course meal paired with beers from Carrboro’s Steel String Brewery. Call the restaurant for reservations at (336) 525-2010.

Enjoy selections from more than 50 craft breweries, mostly based in North Carolina, at the High Country Fairgrounds. The event features live music, transportation to and from the fairgrounds, food, seminars, and more. The festival benefits Appalachian State’s Fermentation Sciences program. Tickets can be purchased here.

Stop by the Chapel Hill Farmer’s Market to celebrate the partnership between craft beer and farmers. The farmer’s market will feature beer samples from 10 local breweries and a demo on cooking with beer.