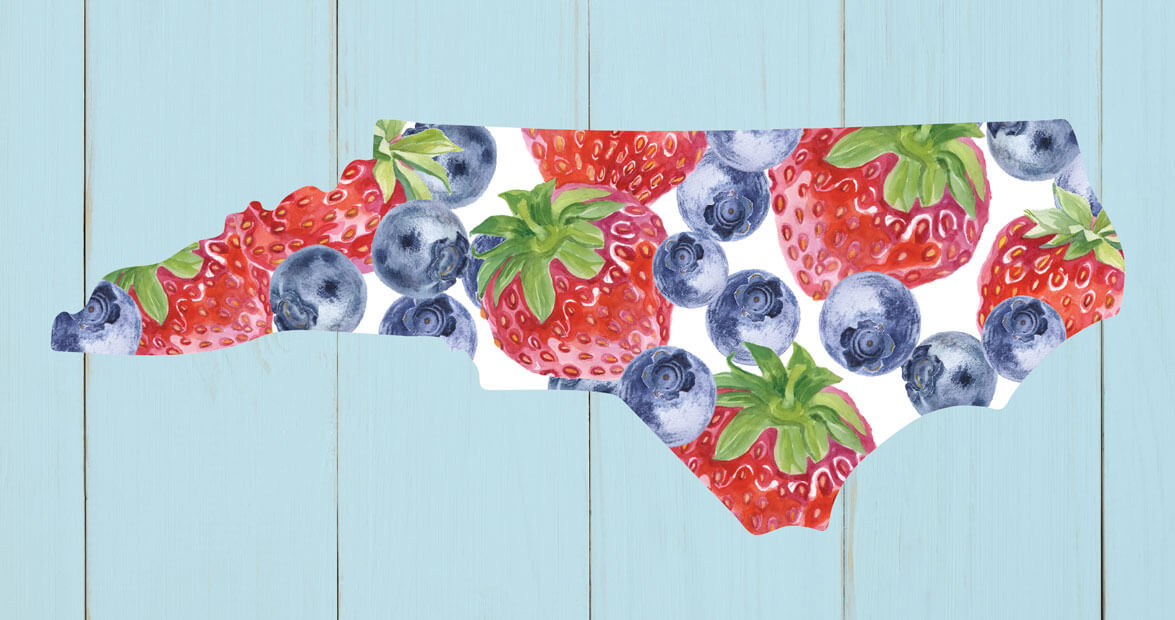 To catch up on seasons 1-3, listen here.

In 2001, some state lawmakers were engaged in a less-than-sweet debate: Which berry should be named the official berry of North Carolina? We tracked down the teacher and fourth-graders who started it all with a class project and got a lot more than they bargained for. Plus, meet the former state senator who voted against every new state symbol. His reasoning says a lot about the things we pick to represent us.