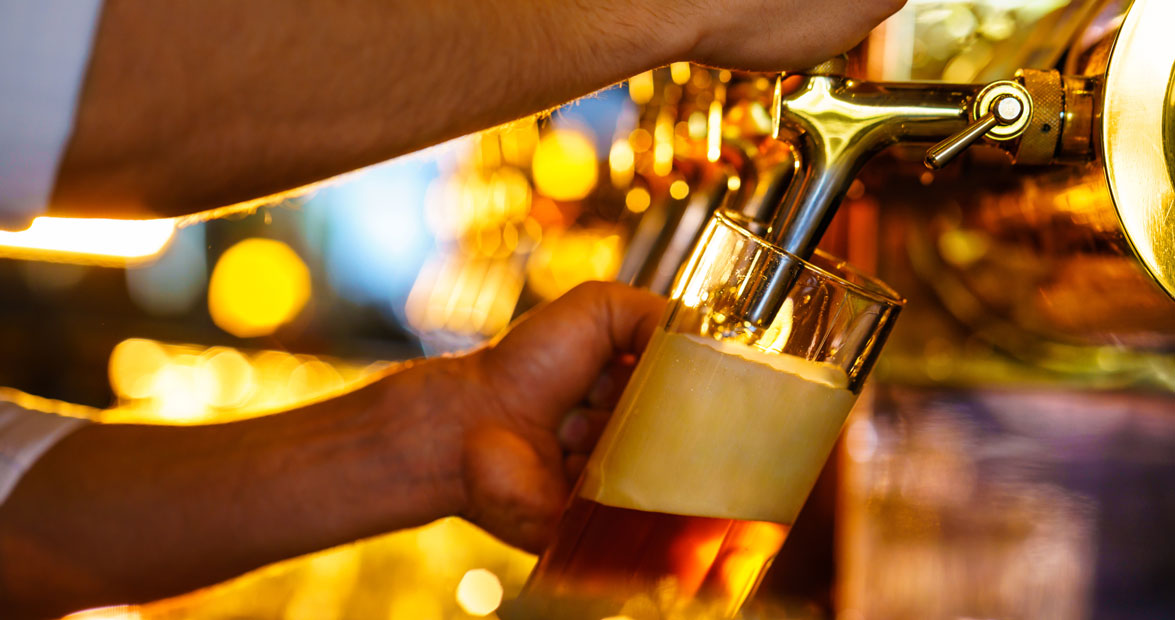 Brew Festivus • Wilmington • December 9, 12 p.m.-5 p.m.
Come to Capt’n Bills Backyard Grill for a beer festival with 19 breweries — including every Wilmington brewery — and an oyster roast and pig picking. Tickets can be purchased here.

Plow To Pint Brew Off • Asheville • December 10, 11 a.m.-1 p.m.
Fourteen local breweries will compete in the Plow to Pint Brew Off to see who can make the best beer. All beers must include one special ingredient from Rayburn Farm — this year, it’s pineapple sage.

Burial is throwing their second annual Christmas party with Brooklyn’s Other Half Brewing Company. The festivities will include collaboration releases, snow machines, and a costume competition.