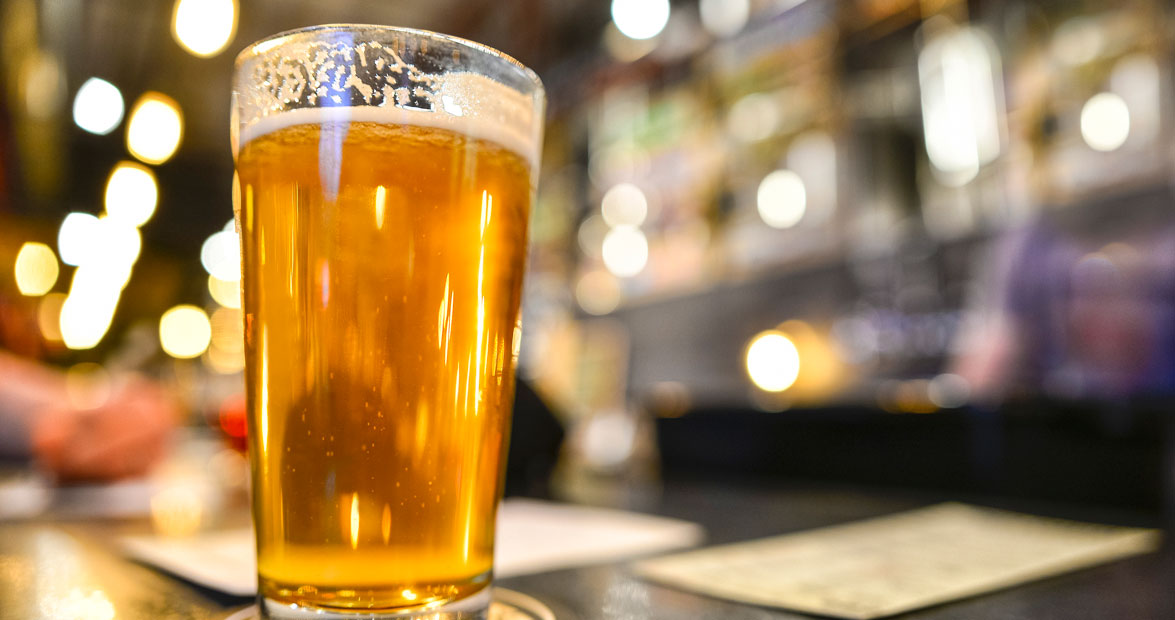 2018 AVL Beer Expo • Asheville • February 24, 2 p.m. – 7 p.m.
Are you interested in learning more about the craft beer industry? The third annual AVL Beer Expo will showcase the entire process, from ingredients, to production, to distribution. The event includes four panels with experts, as well as food pairings and beer samples from more than thirty breweries. Tickets can be purchased here.

Brewconomy Screening • Asheboro • February 27, 6 p.m. – 9 p.m.
The North Carolina Craft Brewers Guild is hosting a screening of Brewconomy – an independent documentary tat examines the positive impact of the craft brewing industry on North Crolina’s agriculture, economy and community – at Four Saints Brewing Company. Register for the screening here. Can’t make this event? The guild will also screen the film at Ecusta Brewing Company in Pisgah Forest on February 6, at Clouds Brewing in Raleigh on February 20, and at Blue Braze Brewing in Charlotte on March 6.