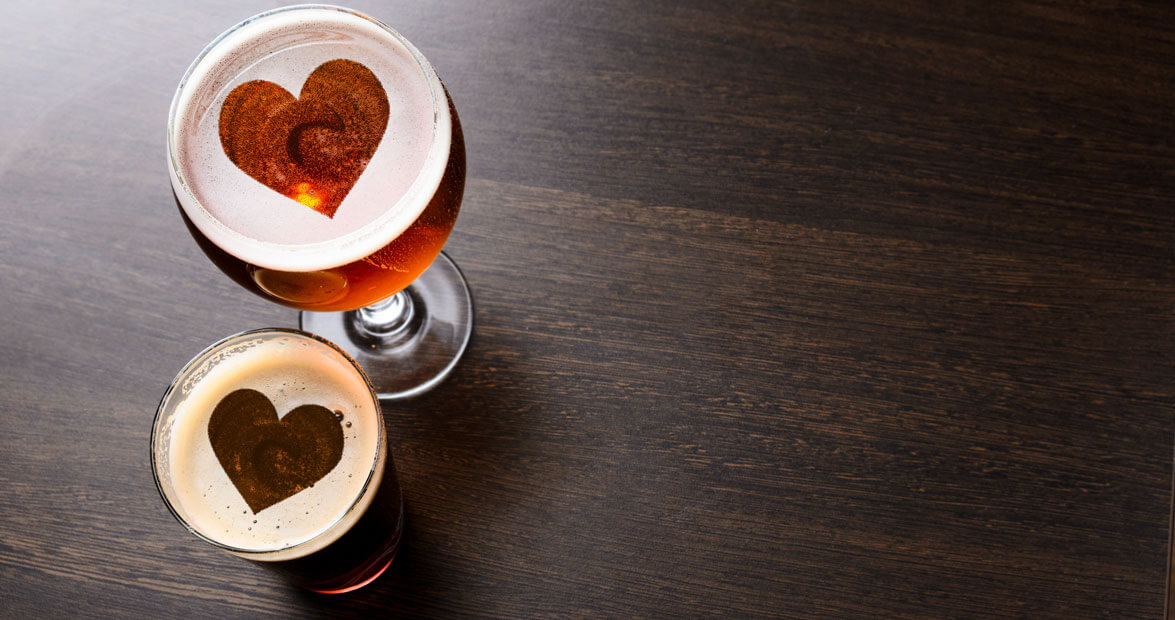 Learn how water, malt, hops, and yeast are blended to create your favorite brews. This hour-long class at Mica Town Brewing Company includes a flight of beer. Purchase tickets here.

Enjoy offerings from 40 Charlotte breweries and cideries along with snacks from select restaurants. Proceeds will benefit ACEing Autism-Charlotte, a nonprofit that serves more than a thousand autistic children each week. Purchase tickets here.

Dive into the history, style, brewing practices, and ingredients of Belgian beer at this event at Pilot Brewing Co. Classes are $8, include a flight, and start at 5:30, 6:30, and 7:30 p.m. Tickets are available in person.

What could be better than a box of Thin Mints with your favorite pint? Join the parents of Girl Scout Troop 12901 while mixing and matching five types of Girl Scout cookies with four different beers. Proceeds will go toward the troop’s summer volunteer trip. Tickets are available in person.

Kick off your weekend with bacon! This event pairs four samples of sweet and savory bacon with Sidetracked brews. Tickets are available in person.

Last fall, seven beverage artisans participated in a walk across the Triangle to learn about native, edible plants. At Steel String Brewery, taste five beers and two ciders inspired by their walk, and eat an oyster from NCOyster365. Ten percent of the evening’s beer sales will be donated to the Triangle Land Conservancy.

Celebrate a day of love with someone special by sampling chocolate and craft beer at Craft Centric Taproom and Bottle Shop. Try a beer flight with an accompanying chocolate and complimentary champagne. Purchase tickets here.

Treat yourself to a four-course dinner including an appetizer, soup or salad, entrée, and dessert at Vecino Brewing Co. Tickets include two selections of wine or beer. Purchase tickets here.

Spoil yourself and a loved one with a six-course dinner from BottleDog and an accompanying beer from HopFly Brewing Co. Try lobster with Gruyère cheese and a Belgian saison, or beets with goat cheese and a pale ale. Purchase tickets here.

Channel your inner Cookie Monster at this event, where you’ll enjoy four cookies with beer pairings at York Chester Brewing Company. Boxes of cookies can also be purchased to take home. Tickets are available in person.

Thirty breweries will enter a beer in this competition to raise money for North Carolina firefighters. Tickets include a tasting of all brews, a meal from Tobacco Road Brewing, and a souvenir glass. Proceeds will purchase cancer-fighting particulate hoods for fire stations across the state. Purchase tickets here.