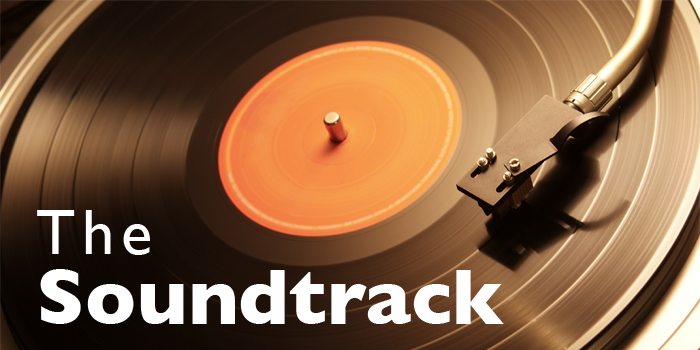 Friday night isn’t always about cashing your paycheck and making circles on the courthouse lawn.

It’s also a time to reflect on the stumbles and triumphs of a week past. It’s a time to slough off daily routine and get down to the business of living fully.

These songs come from North Carolina folk, country, bluegrass, gospel, blues, rock, and jazz artists. They accompany nearly every kind of Friday night: the lonesome, the joyful, the pensive, the amorous, and yes, the raucous.

And, when weather permits, they sound even better outdoors, where neighborhood dogs and bullfrogs can join in on the chorus.

Click the song title to purchase the song through iTunes.

Django Haskins is an author and songwriter based in Durham. He leads the pop-noir band The Old Ceremony, whose most recent album was released on Yep Roc Records in September 2012. Read more at djangohaskins.com.