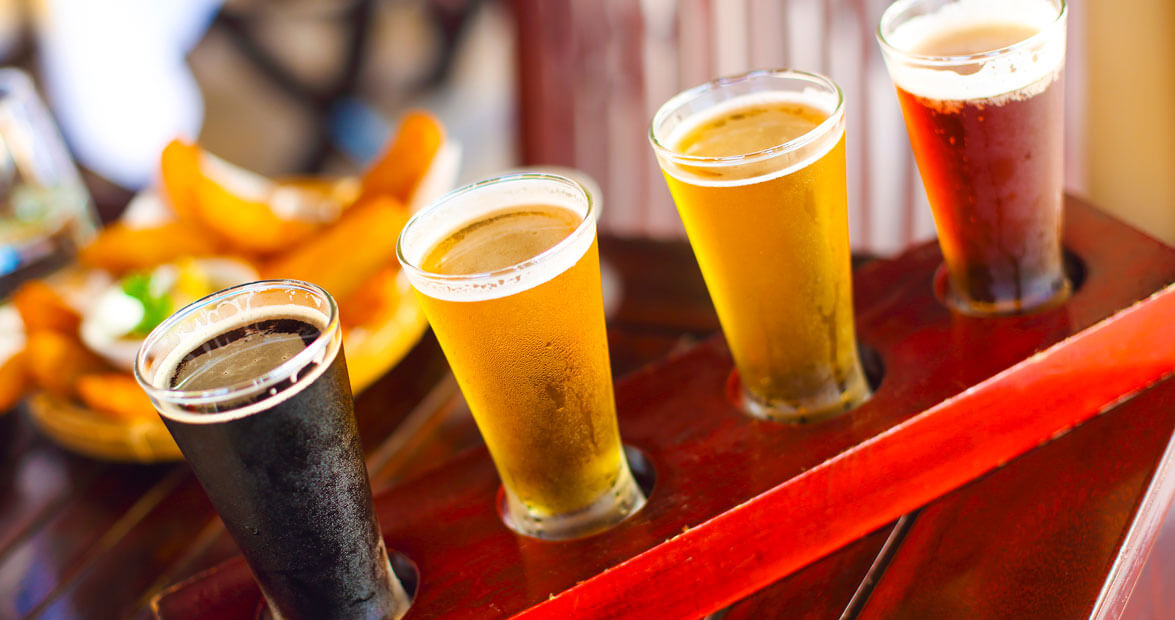 NC Brew, ’Que, Pearls, and Grass • January 1, 4 p.m.-7 p.m.
If you can’t throw your own oyster roast on New Year’s Day, head to Trophy Brewing Company to bring in the new year with plenty of beer, oysters, whole hog barbecue, and live bluegrass. Tickets to this family-friendly event can be purchased online here.

Winter Beer Fest • Charlotte • January 27, 3 p.m-6 p.m.
Embrace your love for animals and love for beer at Lucky Dog Bark & Brew’s Winter Beer Fest, which features local brews from 10 cideries and breweries. Online tickets are $20, and include three hours of unlimited beer sampling. Bring your pet along with you, or make new furry friends there.

Heated tents, a silent auction, and live brewing demonstrations are some of the many features that make the NC Rare and Vintage Beer Tasting festival unique. Now in its seventh year, the event welcomes more than 50 breweries to downtown Durham and — new for 2018 — will include an infusion tent serving beer filtered through unusual ingredients. Tickets can be purchased here.