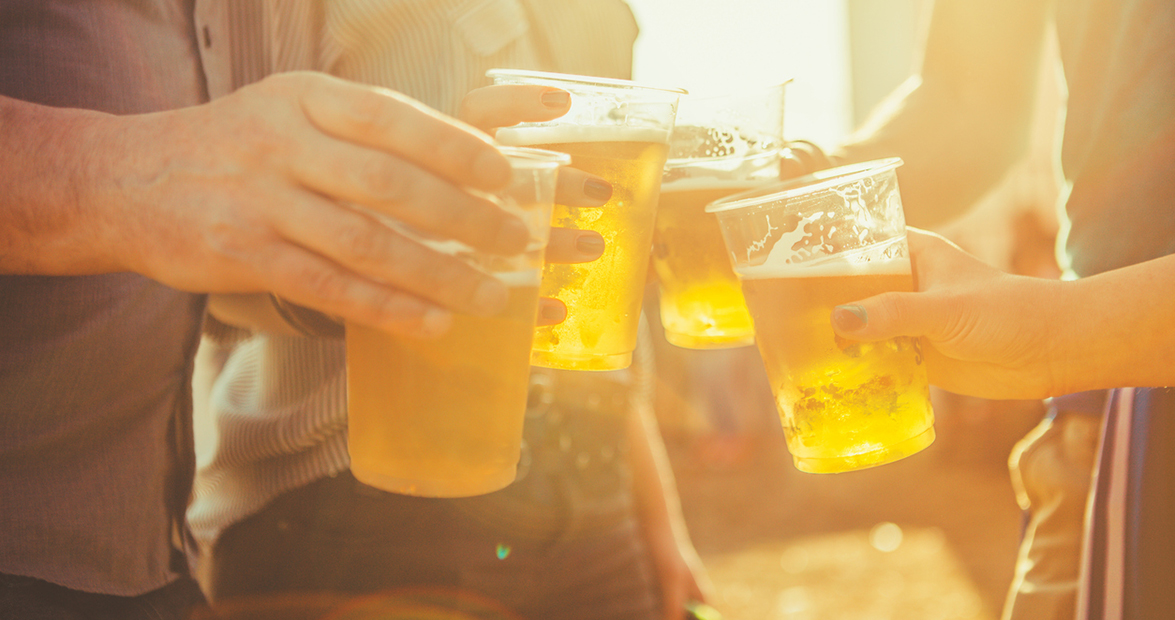 Early risers, this event is for you. Raise money for cystic fibrosis by running the 5K, then enjoy food trucks, live music, and beers from six North Carolina breweries. Register for the race here.

Triad breweries and restaurants are partnering to create unique beer and food pairings that use lemon as the featured ingredient in this year’s Taste-N-Tap event. Be sure to vote for your favorite pairing of the day after sampling; the winner will be announced at the end of the event. Purchase tickets here.

Step aside, running clubs and yoga workshops — there’s a new way to earn your pint in Charlotte. Enjoy an hour-long cardio kickboxing class, led by NoDa’s 9 Round fitness center, and one beverage from Resident Culture Brewing Company. Purchase tickets here.

Prepare for an action-packed weekend — a riverside jam session, water sport competitions, yoga, and craft beer are all part of the U.S. National Whitewater Center’s new beer festival. Beer tastings, provided by regional and national craft breweries, will be offered on Saturday afternoon.

Spend an evening surrounded by great beer, food trucks, craft vendors, and live music in Carrboro Town Commons. More than 30 local breweries have been invited to this family-friendly event, and each ticket includes a tasting glass for five four-ounce pours.