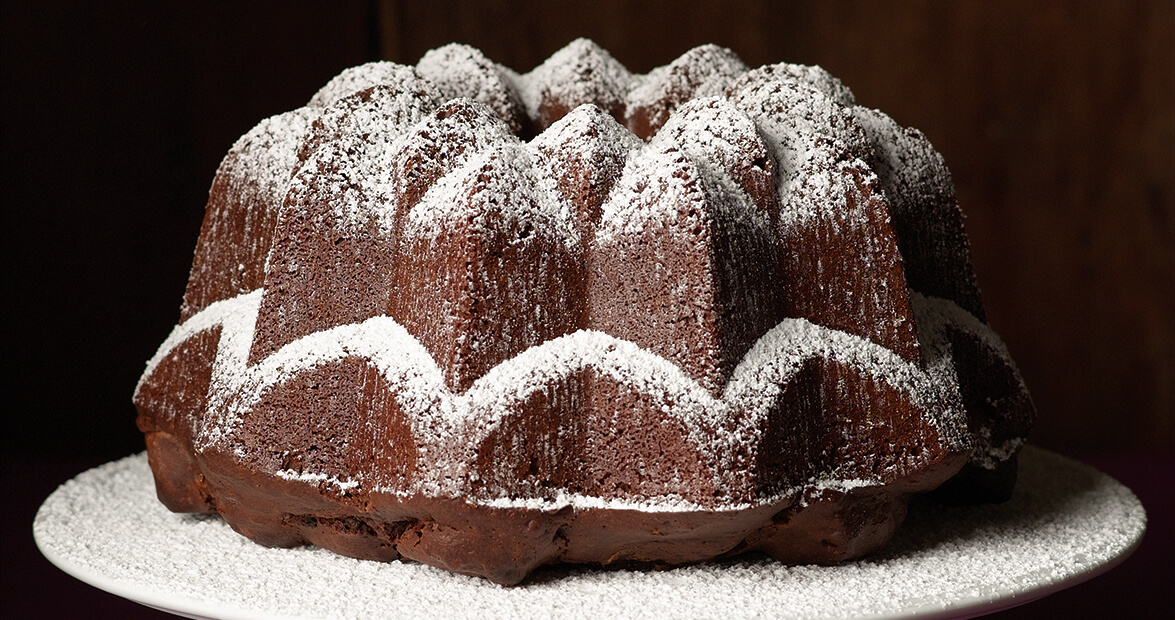 The number of doughnuts depends on size and shape of pan. For best results, use a Bundt pan with wider tube. Fresh doughnuts will “melt” into cake. Be sure to allow doughnuts to air-dry several hours or overnight to prevent them from disappearing in the cake.

*For applesauce, use 4 cooking apples, 2 tablespoons water or apple juice, and 2 tablespoons sugar or honey. Peel, core, and chop apples. Place in microwave-safe bowl. Sprinkle with water. Cover tightly, and cook on high about 6 minutes or until apples are tender. Add sugar, and mash with potato masher until desired consistency. (If the apples are naturally sweet, you can omit adding sugar.)

They arrive in the grease in groups of three.

They move slowly, and they are delicate. But they band together like an army, and they have 80 years of history, back to their origins in Winston-Salem in 1937, forging them together as one strong Southern unit.

They take grease on one side and then flip to the other. They move to a conveyor belt at a deliberate pace, with reinforcements emerging every second from the grease behind them.

They approach a wall of liquid sugar, white hot. It takes four full seconds for the sugar to shower each row of three from front to back. They don’t rush.

They emerge on the other side complete. They flop down a level on the conveyor belt — four more seconds from front flop to back flop.

They follow the turn around the bend, posing for customers waiting to make an order. Individually, they are 99 cents apiece. In a unit of a dozen, they are $6.99 total — they belong in a group. They keep coming around, all morning long.

Several years ago, a sweet man from North Carolina stood at the doorstep of a chocolate factory in Costa Rica and begged for help finding a special field of beans.

Hallot Parson III, an Apex native and an accomplished chef, had only one piece of information when he started his quest to find real chocolate beans — a man named Hugo had a field, and Hugo recently started to grow organic cacao beans. His crop wasn’t ready yet, but Parson wanted to be the first to find him.

Hugo was elusive. Every person Parson asked, “Where’s Hugo?” deflected the question. Finally, Parson went to the Nestlé factory. The security guard wouldn’t let him in, but he did give Parson Hugo’s address.

A few years later, Parson brought some of Hugo’s beans back to North Carolina and went to work upstairs ina wine shop he managed in Beaufort. Soon, he became one of the first bean-to-bar chocolate-makers in the South. Parson’s Escazú Chocolates is now an artisan chocolate-making shop and store in Raleigh.

One of the things North Carolinians are proud of is that we can grow most of what we eat, meat or plant. But cacao beans need average temperatures of more than 70 degrees throughout the year.

We can’t make chocolate from scratch.

But one of the other things we’re proud of is this: If we can’t do it, we probably know a guy who knows a guy who can.

After being raised in Apex, he moved to Dallas, Texas, and later Aspen, Colorado, where he was a chef at a resort. Eventually, he moved back to North Carolina to become the chef at a restaurant in Beaufort. Not long after he moved here, the restaurant’s owners sold the building. But they still had a wine store, Cru Wine Bar and Wine Store, and they put Parson in charge of it.

The owners also had an interest in chocolate and a second home in Costa Rica. They flew Parson down in 2005, and he started scouting the area. Storms and flooding had ruined Costa Rica’s cacao crops several years ago, but Parson learned about Hugo. Parson had only a first name for him, and he went all around saying it — “Where’s Hugo?” — until he finally found him. They liked each other, and they sparked a friendship that continues today.

When Parson got to know Hugo, this farmer living in the Caribbean, Parson finally learned Hugo’s last name. It’s Hermelink.

So, as it turns out, after all that searching, this sweet man from North Carolina was able to bring home the beans to make our state’s first authentic, Central American-grown chocolate only after he searched all over Costa Rica for a farmer named Hugo, who, as it turns out, is Dutch.

Try the other quintessential North Carolina cakes that appeared originally with this one:
The Maple Syrup & Country Ham Cake
The Pimento Cheese Cake
The Nabs Cake
The Pepsi ‘N’ Peanuts Cake