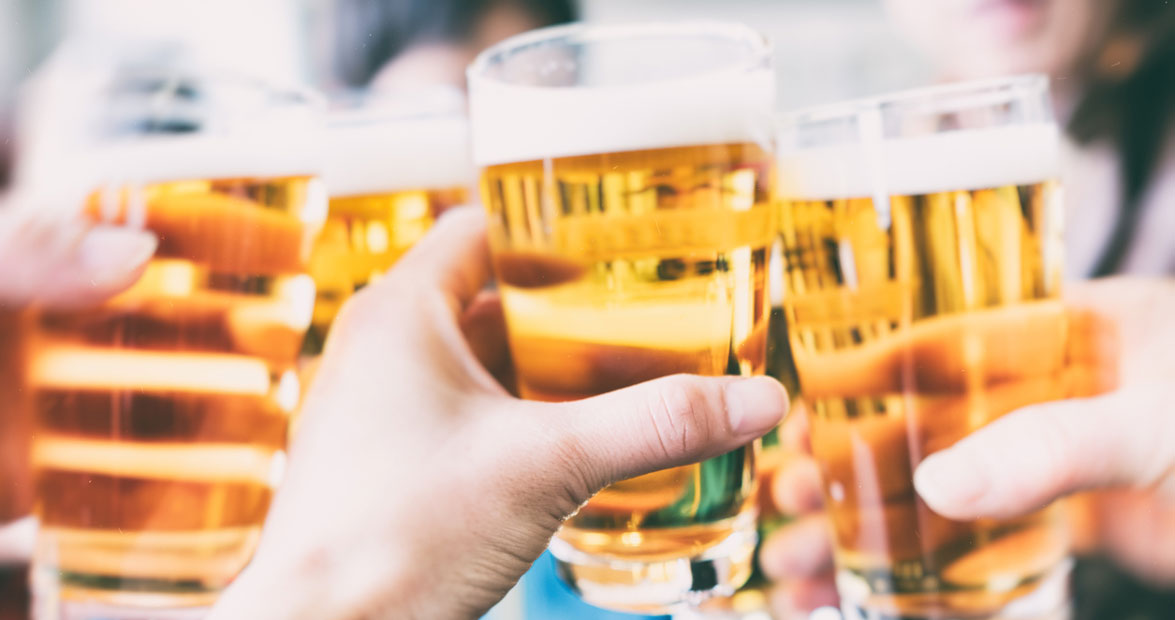 Show your love for the Triangle and create string-art crafts in a workshop led by Handcrafted Night Out at Bond Brothers Beer Company. Select a design — either the Raleigh skyline, the Durham skyline, or the Town of Cary logo — and de-stress with a pint glass in hand after work. Purchase tickets here.

Delve into the intricacies of the brewing process and ingredients in this month’s “All About Beer” event. The class, held at BearWaters Brewing Company, is taught by an advanced cicerone and includes beer samples.

Celebrate St. Patrick’s Day with bagpipes, more than two dozen beer taps, and an oyster roast at Oak City Brewing Company. All oyster roast participants must purchase their tickets here or at the brewery by March 13.

Enjoy all-you-can-eat whole-hog barbecue at Sylvan Heights Bird Park’s Birds, Brews and BBQ fund-raiser. In between sampling beers, be sure to visit some of the more than 200 species of birds that call Sylvan Heights home. Park admission is included in each festival ticket, which can be purchased here.

Enjoy a five-course oceanfront dinner with beer and wine pairings from The Weeping Radish Farm Brewery, North Carolina’s oldest microbrewery, and Sanctuary Vineyards. Each course, such as beef filet with blue cheese and pan-roasted duck breast, is prepared by Weeping Radish and served alongside one beer and one wine. Purchase tickets here.

Kick off Cape Fear Craft Beer Week at the Ultimate Brewing Championship, where local brewers will compete to create the best beer using wacky ingredient combinations, such as blueberry and peppercorn or chocolate and Carolina reapers. Ticket holders will participate in a blind tasting to help crown the ultimate brewing champion. Purchase tickets here.