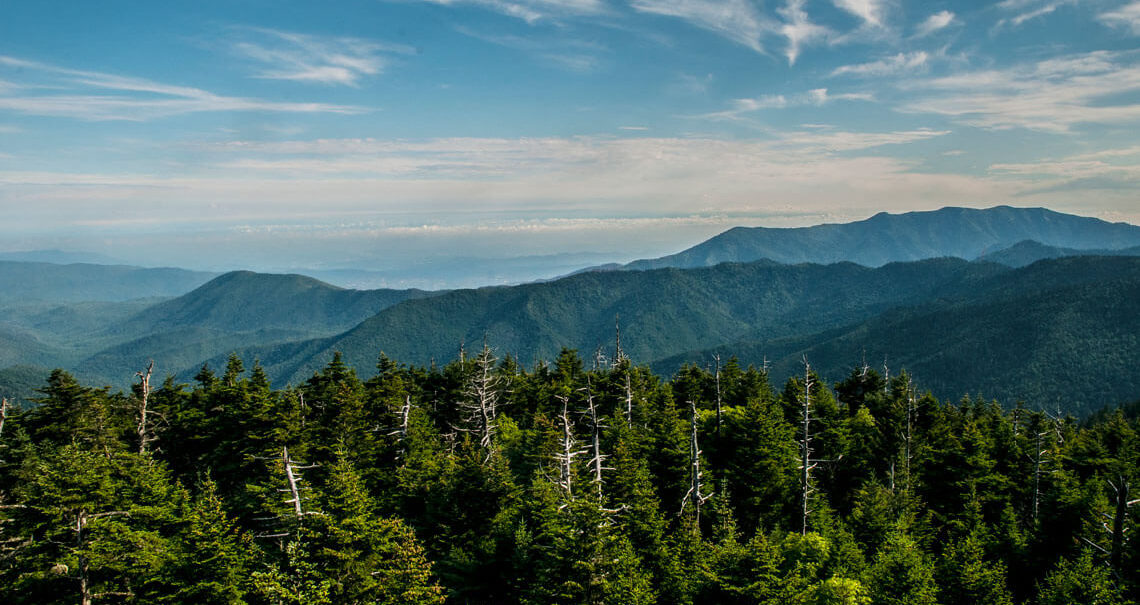 Find all episodes from Season 4 here.

The new season of our award-winning podcast begins with some fairly basic questions. What is the Mountains-to-Sea Trail? How was it created? Who were the first people to hike the whole thing? And who would hike all 1,175 miles of it today? In this premiere episode, host Jeremy Markovich talks to the man who (accidentally) created it, as well as a llama wrangler who ended up doing something no one else had done before. We also meet several hikers, who are about to set out on their own journeys across the entire state of North Carolina: by foot, by bike, and by kayak.

From the episode: Watch this 2010 segment on Allen de Hart from the Our State television show on UNC-TV: