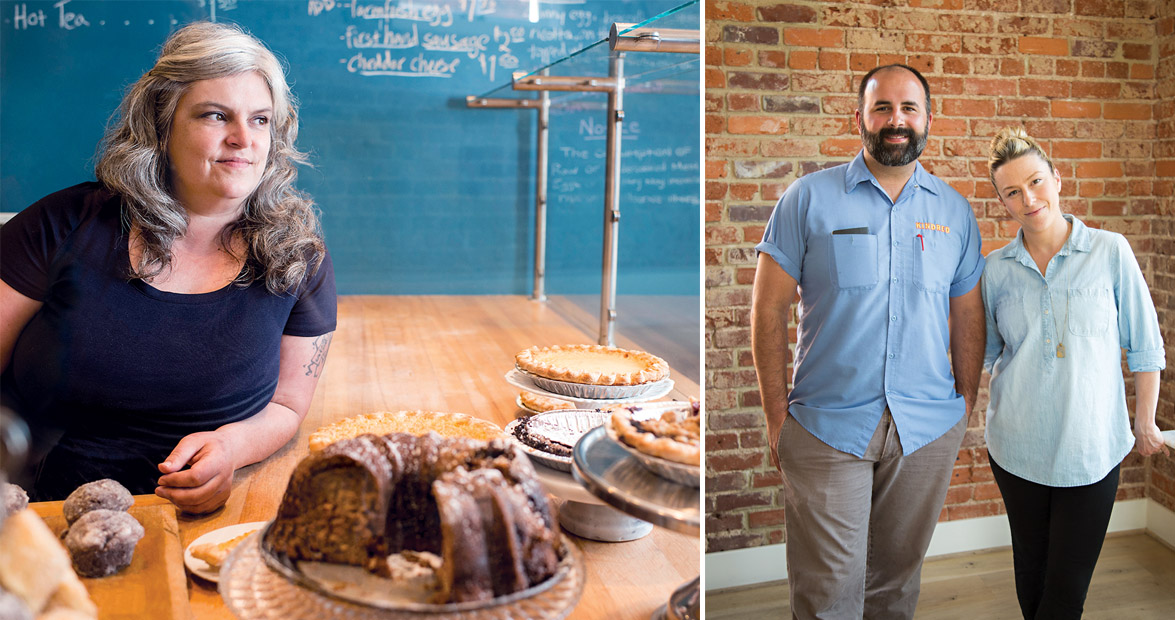 Asian fusion, barbecue, Spanish tapas, you name it and there’s a good chance you’ll find a restaurant serving it somewhere between North Carolina’s mountains and coast. North Carolina’s culinary reputation is impressive, so its no surprise that several restaurants have gained national attention. The James Beard Foundation, whose mission is to celebrate, nurture, and honor America’s diverse culinary heritage, announced its 2017 Restaurant and Chef Award Semifinalists on February 15, and 14 restaurants, chefs, and bakers from all over the state were nominated for several prestigious awards.

The James Beard Foundation will announce the final nominees in Los Angeles on March 15 with real-time updates on Facebook Live and Twitter. Best of luck to all of our North Carolina contenders!