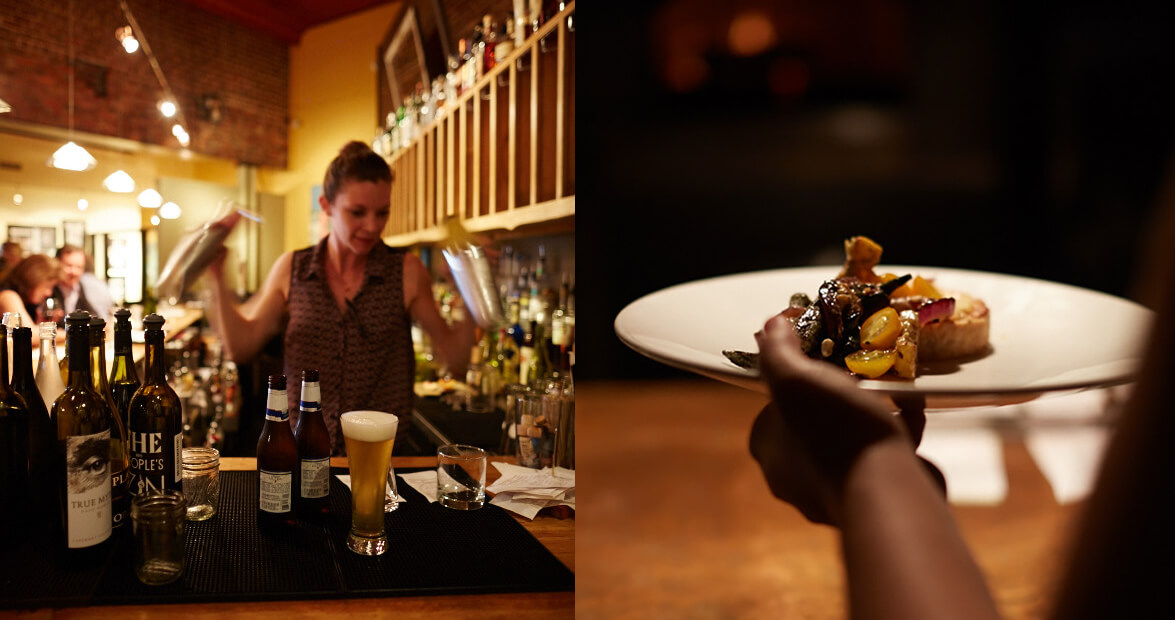 It’s no secret that North Carolina hosts some of the best restaurants and chefs in the Southeast, but a few of our favorites were recently recognized on a national level. The James Beard Foundation, whose mission is to celebrate, nurture, and honor America’s diverse culinary heritage, announced its 2016 Restaurant and Chef Award Semifinalists on February 17, and 13 restaurants, chefs, and bakers from all over the state were nominated for this honor.

The James Beard Foundation will announce the final nominees in San Francisco on March 15, and we will be rooting for our state’s contenders.