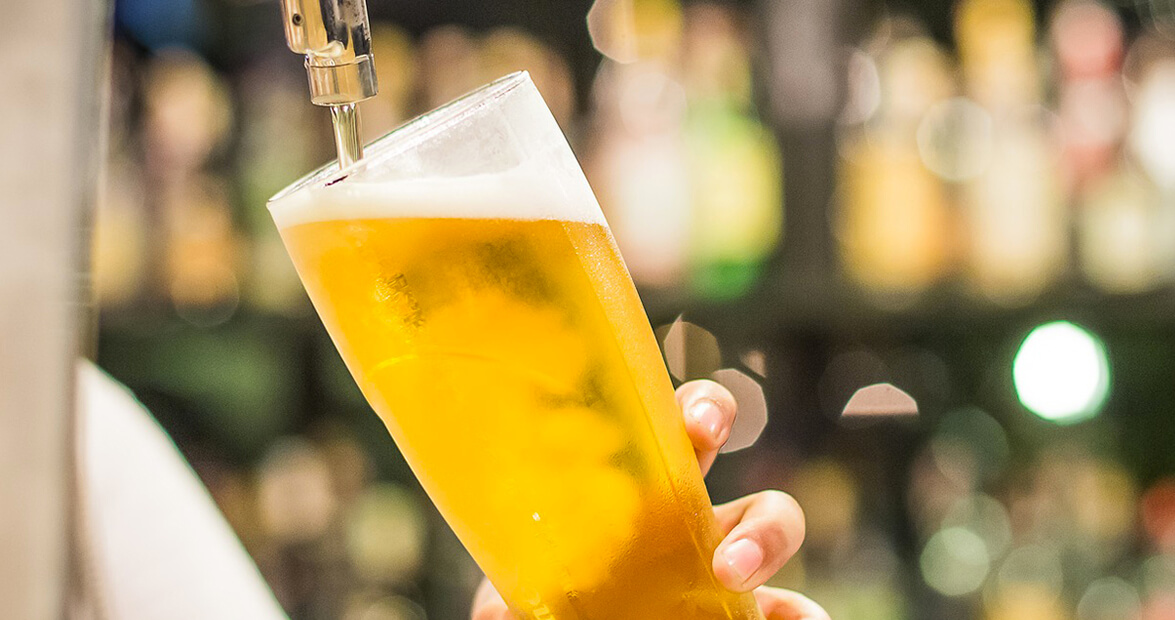 Strange Brew 2017 • Charlotte • November 4, 6:30-10 p.m.
The Unknown Brewing Company has collaborated with some of North Carolina’s best breweries — including many in Charlotte — to create a festival based on unexpected beers. The event will feature 16 breweries from all over the state, live music, and fun activities. Tickets can be purchased here.

Brewery Chili Cookoff • Winston-Salem • November 5, 3-7 p.m.
Winston-Salem’s five breweries — Wise Man, Fiddlin’ Fish, Hoots, Foothills, and Small Batch — will compete in a chili cook-off. Each brewery will cook up a batch of chili that incorporates one of their beers, and guests will have the opportunity to taste each one and vote for their favorite. Tickets can be purchased here.

Food Truck & Craft Beer Festival at Asheville Outlets • Asheville • November 11, 12-5 p.m.
Guests at this festival can expect an array of gourmet food trucks and craft breweries, and an opportunity to learn more about the vibrant food truck and craft beer scene in the Asheville area. Tickets can be purchased here.

CLT s’MACdown Mac-n-Cheese Competition & Craft Beer Tasting • Charlotte • November 11, 2-6 p.m.
More than 20 Charlotte restaurants will compete to see whose macaroni and cheese recipe is the best and most original. There will be more than 15 participating breweries, including Sycamore, Blue Blaze, D9, Birdsong, and many more. Tickets can be purchased here.

Blind Beer & Donut Pairing • Asheville • November 14, 7-9 p.m.
This event promises a unique evening of blindfolded fun while you sample sweet and savory doughnuts paired perfectly with Asheville brews. Light appetizers will be offered, and attendees will receive a flight of four beers matched with four small doughnut samples. This event is geared toward couples of all kinds; bring a date or a friend. Tickets can be purchased here.

Silent Night Release Day 2017 • Kinston • November 17, 1-10 p.m.
Join Mother Earth Brewing for the annual release of Silent Night. For the past five months, the award-winning imperial stout — brewed with Counter Culture coffee from Durham — has been aging in bourbon barrels. The event will also offer other vintages on tap and an exclusive batch of Silent Night aged in Mother Earth Spirits whiskey barrels.