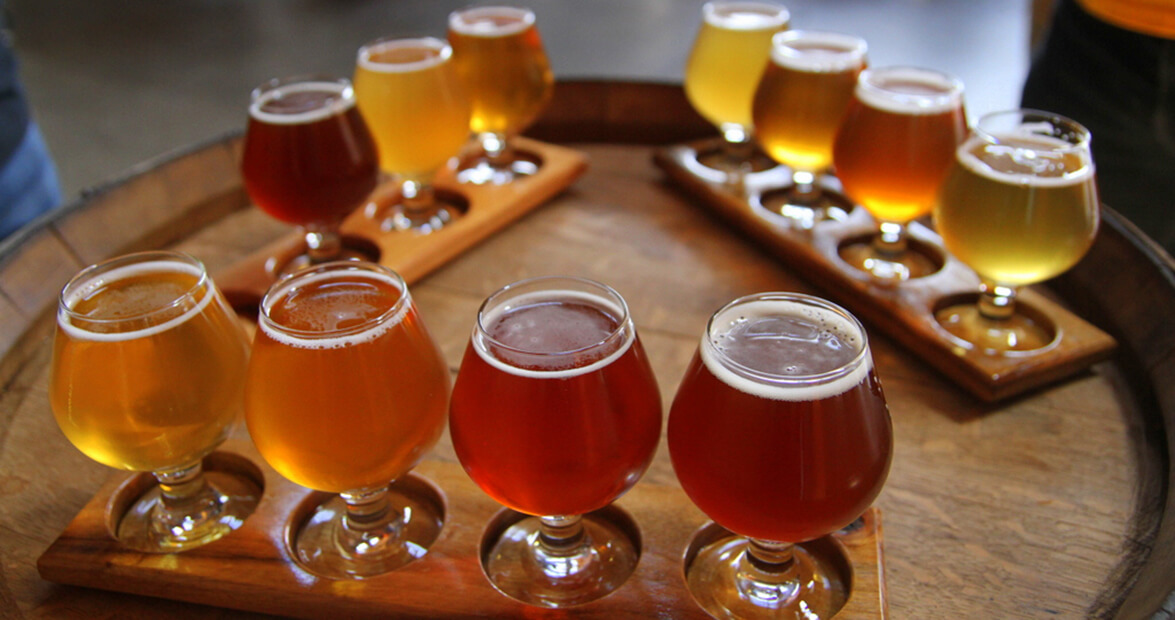 Ceramic Beer Stein Pottery Class • Charlotte • October 14, 6:30-8:30 p.m.
Catawba Brewing Company will feature local potter Allison Anne Brown, who will lead a ceramics class where you will make your own beer stein. Tickets include the materials as well as two points from the taproom, and can be purchased here.

Fantastic Brews & Where To Find Them • Gastonia • October 14, 12-11 p.m.
Cavendish Brewing is transforming into the magical wizarding world of Harry Potter, with the release of their own Butter Beer. The event will feature Harry Potter themed trivia, a costume contest, a Quidditch pong table, and more.

Burnpile Harvest Fest • Asheville • October 14, 12-8 p.m.
Join Burial Beer Co. and over 40 other breweries, for Burial’s annual harvest festival. This year, Burial will release a fruited version of The Separation of Light and Darkness in 750ml bottles, and a version of Mixed Culture Saison brewed with fresh Carolina peaches. Tickets can be purchased here.

Chalice in Wonderland Craft Beer Festival • Winston-Salem • October 20, 12-5 p.m.
Chalice in Wonderland will feature beer from 15 different breweries. Proceeds from the event will benefit Crossnore School & Children’s Home. Tickets are $30, include unlimited samples, and can be purchased here.