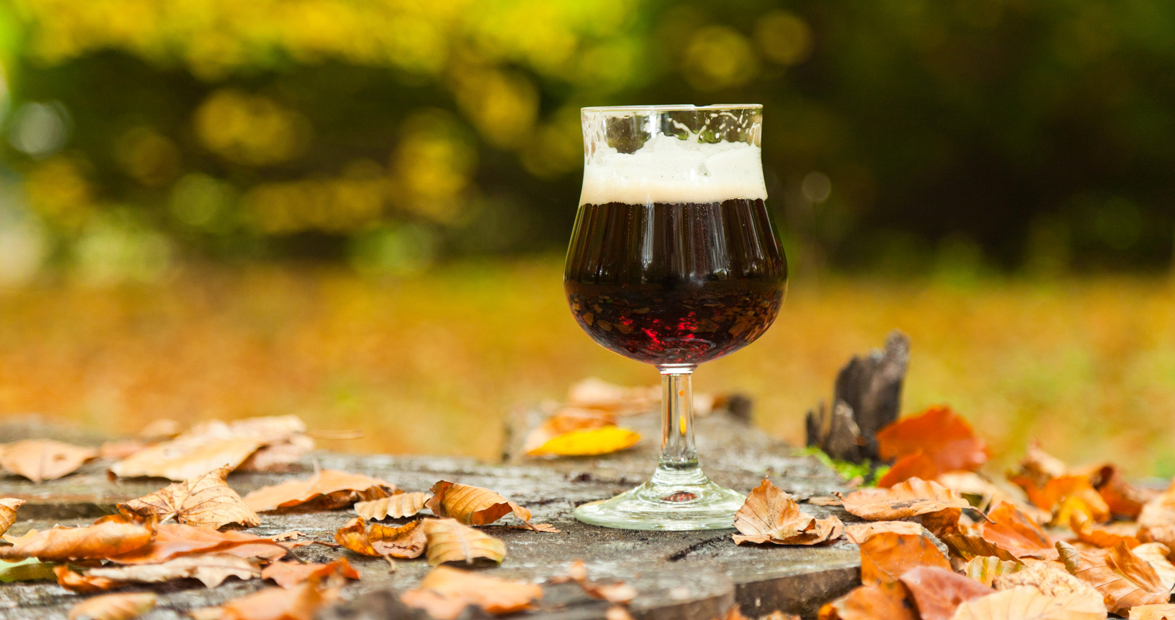 In July, the North Carolina legislature voted to allow dogs and cats into brewery taprooms starting on September 1. Take your four-legged friend to Foothills Brewing to meet several pet supply vendors. Grab a treat for your dog or cat and sip a cold beer to celebrate this momentous occasion.

Celebrate Labor Day with free hot dogs, a pitcher of beer, and live music at Blue Blaze Brewing. You can also have a water balloon fight and light sparklers.

Listen to live music from country artists Gabriel Kelley and the Hogslop String Band in Cotton House Brewery’s newly renovated backyard, where you can also try your hand at axe throwing and enjoy fare from food trucks.

Bring your family, friends, and pets to Round Peak Vineyards for an elevated campout. Enjoy catered meals, wine from the vineyard, and beers from Skull Camp Brewery — plus s’mores and live music under the stars. No reservations are required for tent camping, but RV and camper space is limited. Purchase tickets here.

Indulge in a four-course meal prepared by Chef Scott Phillips at Vecino Brewing Company Four five-ounce pours of house beers will be served with the meal, and attendees can enjoy one 16-ounce beer of their choice. Purchase tickets here.

Learn about the process of using wooden barrels to infuse flavors into liquors, wine, coffee, and beer at Antidote’s cocktail lounge. Meet experienced beverage makers as you enjoy drinks and appetizers. Purchase tickets here. This event is part of Chow Chow: An Asheville Culinary Event.

OK, so it isn’t October yet, but you can still get into the spirit at Raleigh Brewing. Dance to live music by the Little German Band & Dance Inc., eat Bavarian pretzels from Annelore’s German Bakery, and enter the costume competition for a chance to win prizes.

Attend this seminar at the Aloft Hotel to learn how craft beverage makers are working together to make new creative spirits. Purchase tickets here. This event is part of Chow Chow: An Asheville Culinary Event.

Enjoy a variety of craft beverages at Tanglewood Park, from coffee and tea to cider and beer. Listen to live music and take a class to learn how to make a craft beverage at home. Purchase tickets here.

Head to Coastal Credit Union Midtown Park to taste a variety of original beers created by teams of local breweries and corporate businesses during this competition. Then, vote on your favorite. Proceeds will benefit Children’s Flight of Hope, a nonprofit that provides air transportation to children who need specialized care. Purchase tickets here.

This seminar at Hotel Arras will dive into the creative processes of five local brewers and chefs. Learn about how these food and beverage creators use fresh ingredients to make what you enjoy on the plate or in the glass. Purchase tickets here. This event is part of Chow Chow: An Asheville Culinary Event.

Fill up on pork schnitzel, currywurst, Bavarian pretzels, and many other authentic German treats at The Old Mecklenberg Brewery as part of this Oktoberfest celebration. Attendees can drink beer, dance to live music, and participate in the costume contest among many other activities.

Watch main-stage performances and a bike parade and enjoy plenty of beer at New Belgium Brewery during this event, now in its 20th year. Admission is free, but drink proceeds will benefit local bike nonprofit.

Bring your furry friend to Woofstock to enjoy a beer and chat with local animal rescues. Plenty of adoptable dogs will be looking for their “furever” homes.

Fill up on delectable pepper-themed dishes and beers and meet with Piedmont brewers and artisans at this downtown event, which aims to celebrate sustainable agriculture. Purchase tickets here.

Eighteen regional breweries and cideries will showcase their beverages, made with local ingredients, in the courtyard of the historic Nu Wray Inn. General admission includes six tokens for beer sampling. Purchase tickets here.

Indulge in craft beer and whiskey tastings at Southern Strain Brewing while raising money for beautification projects in Concord. Proceeds from this festival will go toward painting a tribute mural to The Avett Brothers on the northwest wall of the building located at 25 Union Street. Purchase tickets here.

Spend the afternoon in Lafayette Village tasting beers and food from more than 20 vendors. Listen to live music, browse shops in the village, and enter your dachsund in the seventh annual wiener dog race. Yes, really.

Pay tribute to the classic Munich festival by tasting German-style beer made in North Carolina. Plus, taste a variety of German dishes with an NC twist at the Fearrington Barn. Purchase tickets here.