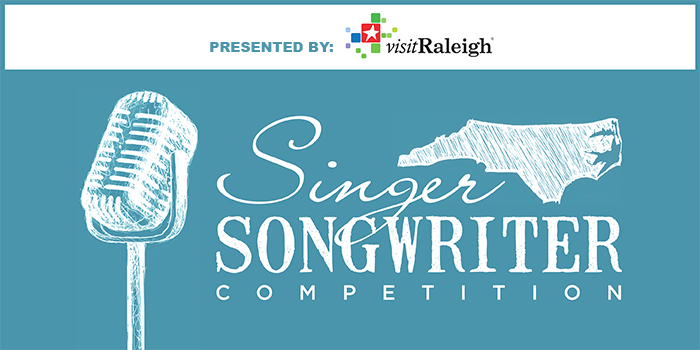 The contest submission period ends August 15 at 11:59 p.m. The judges will review each entry and announce a winner on August 25. 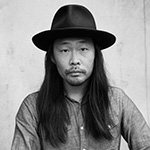 Joseph Kwon is a South Korean-born cellist from High Point, North Carolina who currently resides in Raleigh, NC and is the active, pacing, screaming cellist for NC-based touring band, The Avett Brothers. Joe has been playing the cello for 25 years and has had extensive training in classical music as well as being a touring cellist for over a decade. Joe’s passions run deep, not only in music, but also in food, and the culture that surrounds it. He documents his tour life and food finds on his blog tasteontour.com. 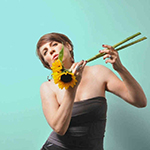 With 5 critically acclaimed CDs and a Grammy nomination for Best Jazz Vocal CD Kate McGarry has become recognized as a jazz artist who brings authenticity and vitality to every song regardless of genre. McGarry has performed on some of the world’s most prestigious stages, from Carnegie Hall and Lincoln Center to the Newport Jazz Festival and Jazz Baltica. Kate currently lives in Durham North Carolina with her husband, guitarist Keith Ganz. The couple are celebrating 10 years of musical partnership with their first live duo recording, Genevieve and Ferdinand, which was released by Sunnyside Records in February 2014. 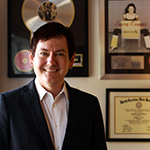 Dave Rose is the president of DSE Music Group International, parent company for Deep South Entertainment, Rose & Rose Business Management, Oak City 7, and Tennessee East Artist Management. Rose has been guiding and developing the careers of multi-platinum artists for more than 20 years. Rose is the author of Everything I Know About the Music Business I Learned from my Cousin Rick: The Musician’s Practical Guide to Success, which appeared on several Amazon charts and was met with critical acclaim. He currently resides and works in Raleigh, N.C.

One winner will receive: 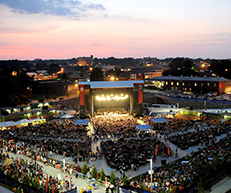 So much live music, in fact, that you can experience a whole summer of Music Mania! Check out visitRaleigh.com/musicmania, your one-stop source for great information, calendars showing the hottest live music events, including Hopscotch Music Festival and Wide Open Bluegrass, and more in Greater Raleigh this summer.

Enter to win the singer/songwriter contest—if you win, you can choose to receive two VIP tickets to one of our state’s biggest music festivals, held in Raleigh: 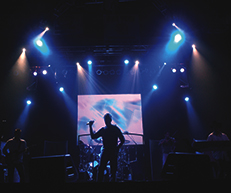 Hopscotch Music Festival (Sept. 4-6): Recently racking up accolades from The Huffington Post and Rolling Stone, this three-day festival features more than 160 bands and music in almost every genre imaginable—rock, hip-hop, metal, folk, electronic and more. “Hop” around to popular music venues around downtown Raleigh to check out bands and take in the whimsical and wild festival atmosphere. Headliners this year include Spoon, St. Vincent, Mastadon, De La Soul and more. 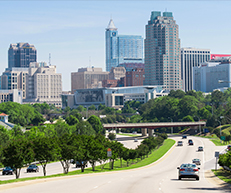