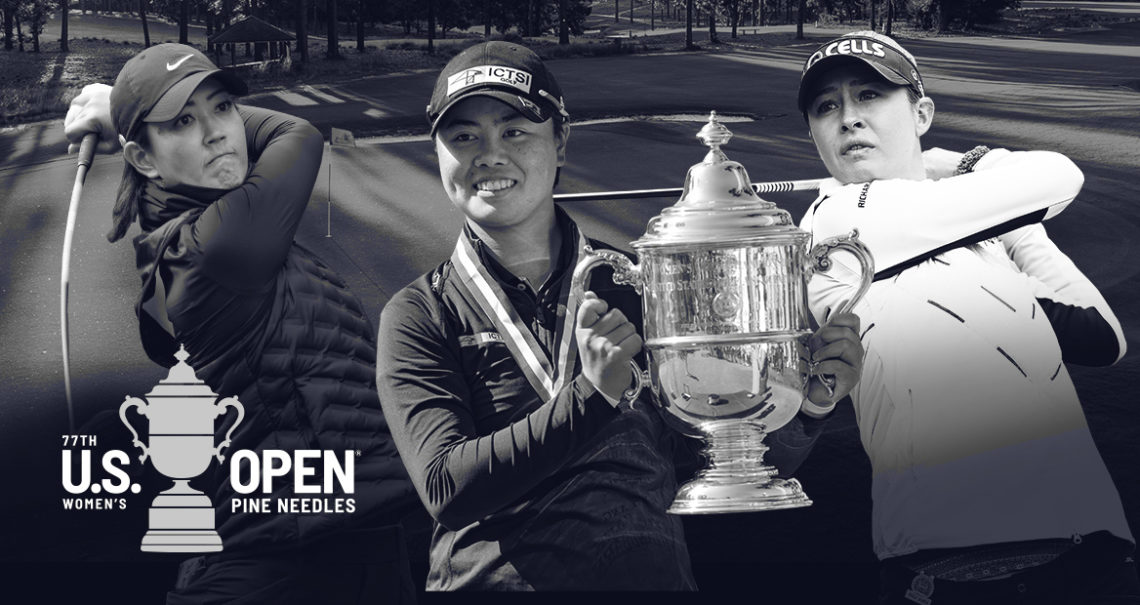 Don’t miss the greatest in the game compete for the most coveted trophy in golf from May 31 through June 5, 2022! The winner will receive two week-long passes to the 2022 U.S. Women’s Open at Pine Needles Lodge and Golf Club in Southern Pines. The prize pack includes: 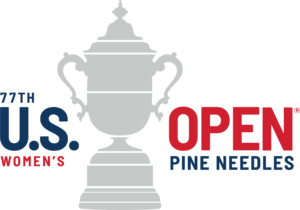 The USGA is a nonprofit organization that celebrates, serves, and advances the game of golf. Founded in 1894, the USGA conducts many of golf’s premier professional and amateur championships, including the U.S. Open and U.S. Women’s Open. With The R&A, the USGA govern the sport via a global set of playing, equipment, handicapping and amateur status rules.