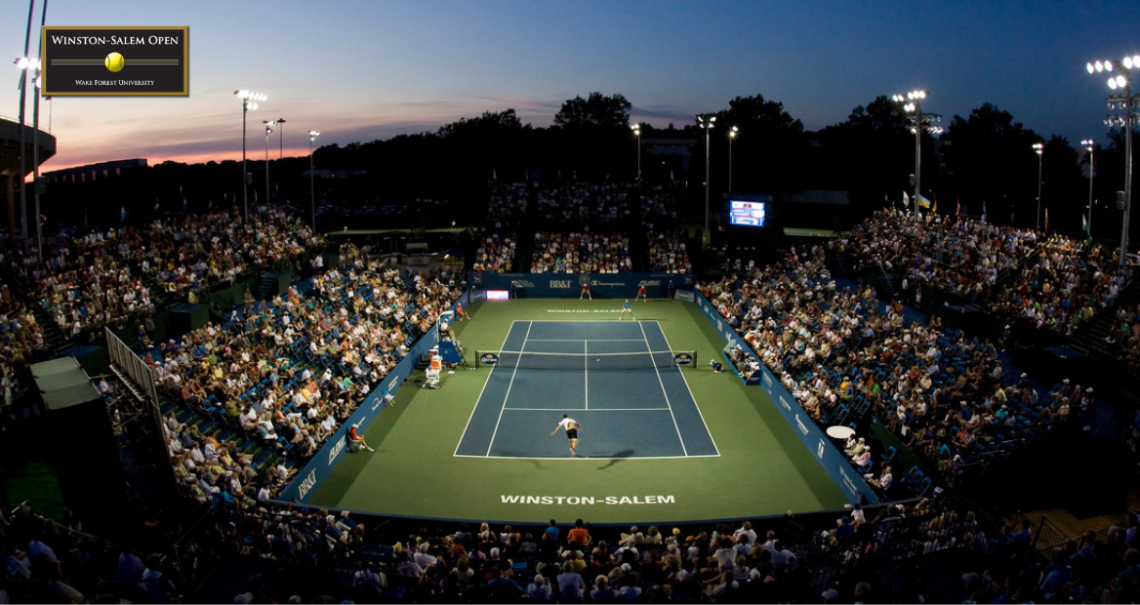 From August 21-28, 2021, watch top tennis pros compete to become the Winston-Salem Open Champion before the players head to the U.S. Open. The winner will receive two Winston-Salem Open box seats with VIP hospitality for two select sessions during the tournament. Also included in the prize package is an official Winston-Salem Open hat for each guest and a $100 gift card to Village Tavern. 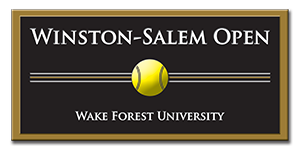 For the 10th year, world-class tennis takes place at the Winston-Salem Open. Don’t miss this ATP 250 tournament from August 21-28, 2021. The tournament will be the final men’s event before they compete at the final major of the year, the U.S. Open. Fans will see today’s top champions go head-to-head with tomorrow’s emerging stars, as storylines develop throughout the summer season.