How LabCorp Got Its Start in North Carolina

When Dr. Jim Powell was a medical student at Duke University, in the early 1960s, he was frustrated by the slow speed of laboratory tests. At the time, certain tests had to be sent across the country to Van Nuys, California, to be processed, and by the time the results arrived in Durham, up to two weeks later, they were usually outdated. In many cases, the patient’s treatment had already begun or it was completed and the patient had been discharged.

Powell and his brothers decided to do something. In 1969, they founded Biomedical Laboratories in the basement of the former Alamance General Hospital in Burlington, their hometown. At first, the company was a 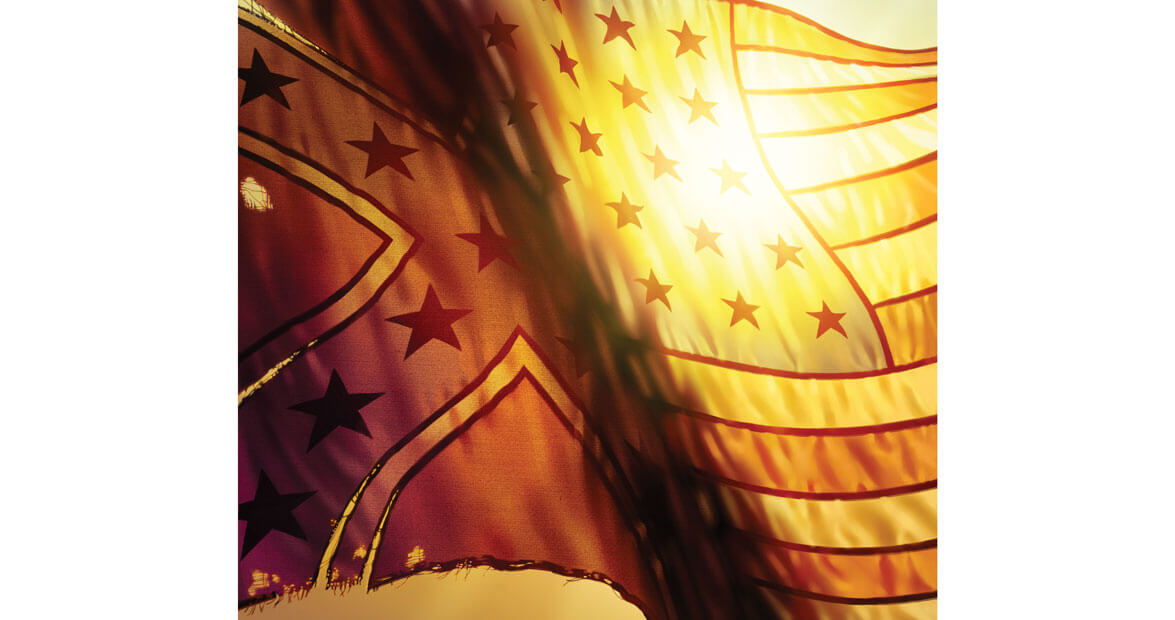 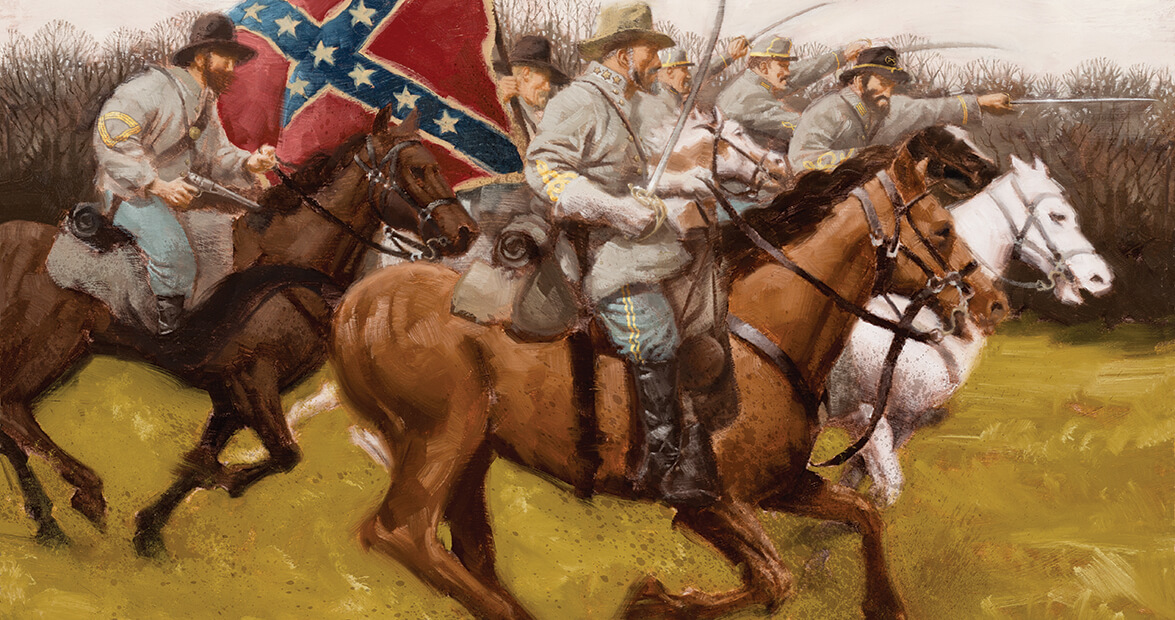 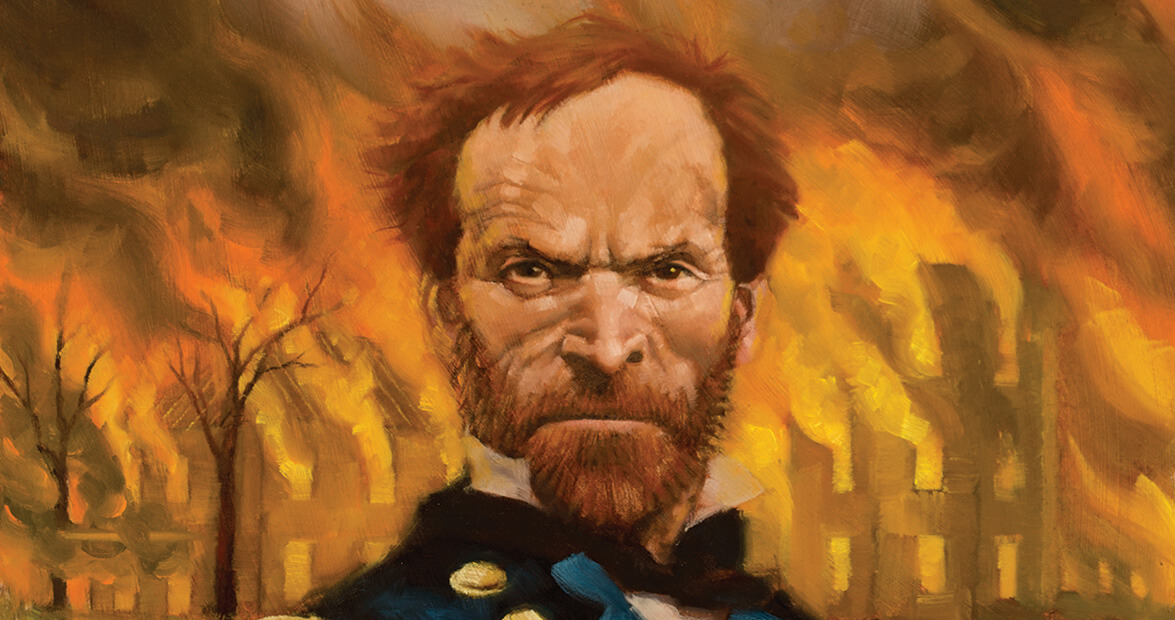 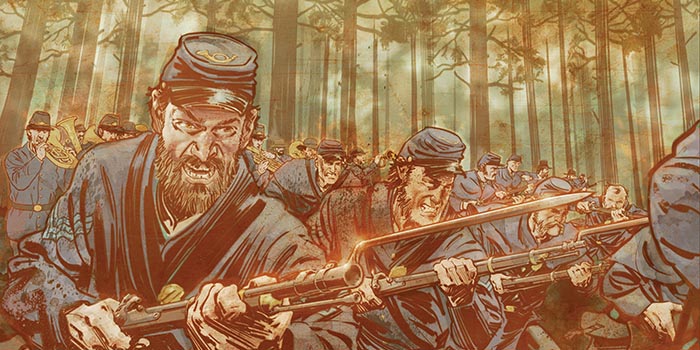 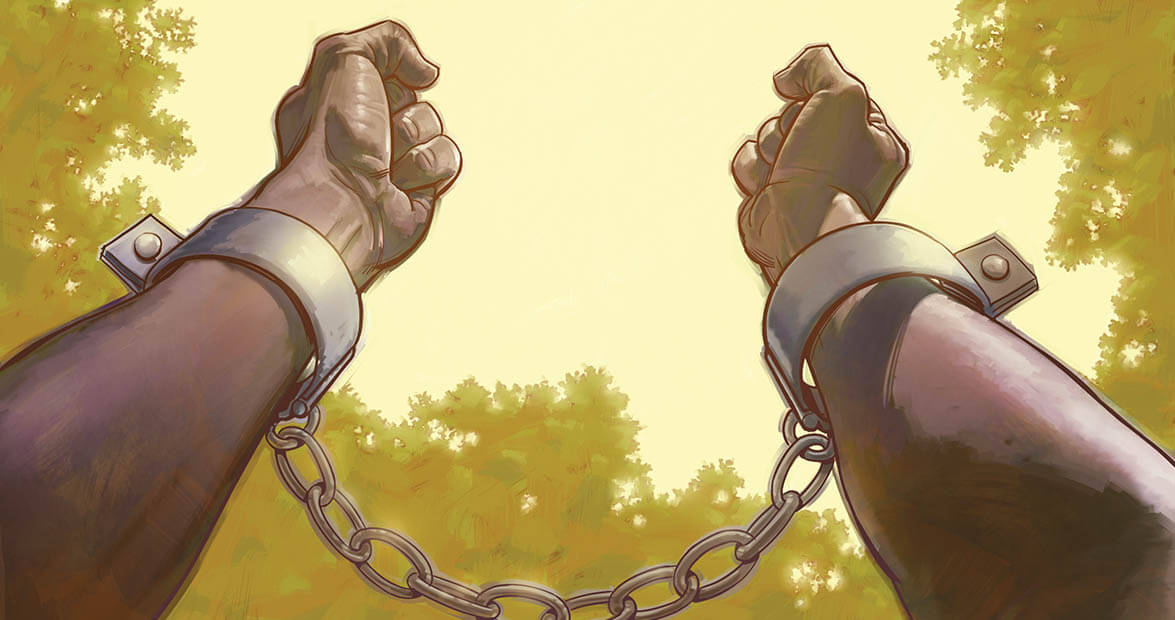 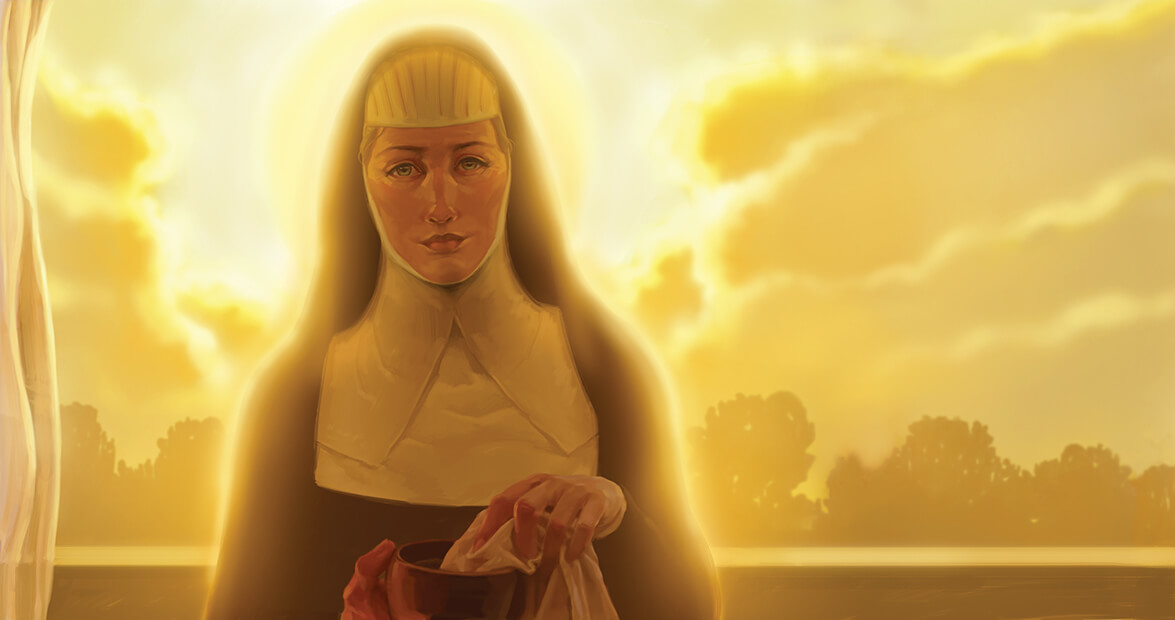 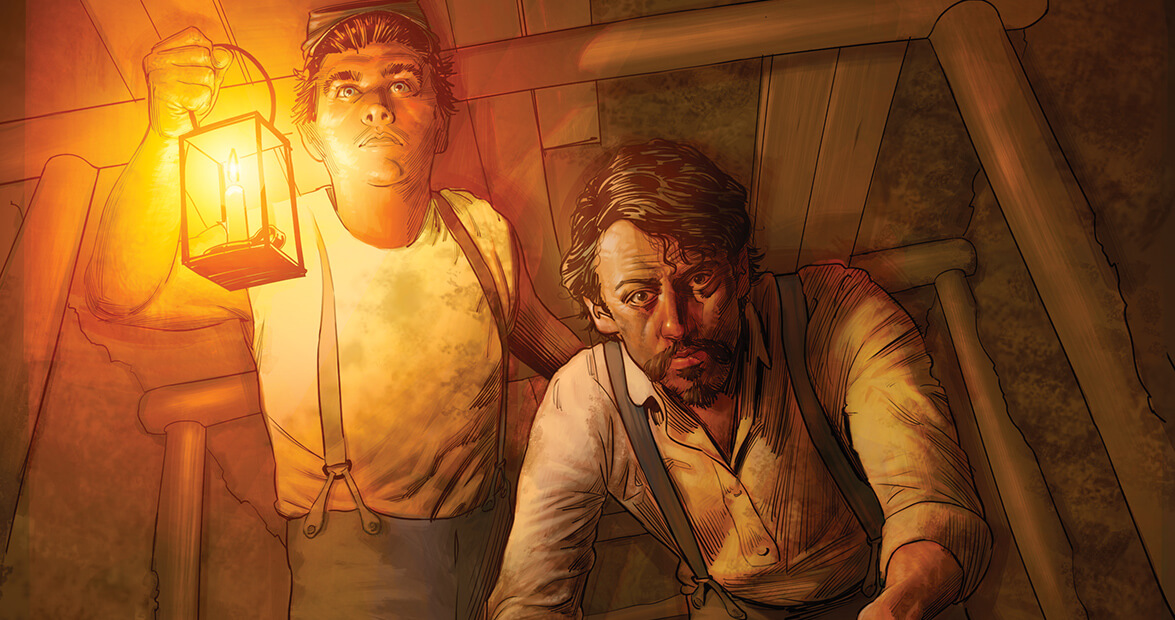 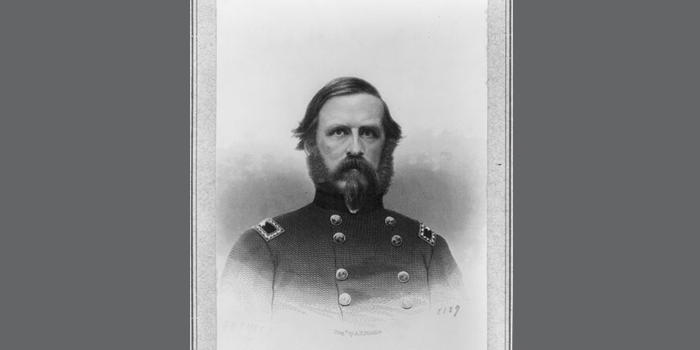 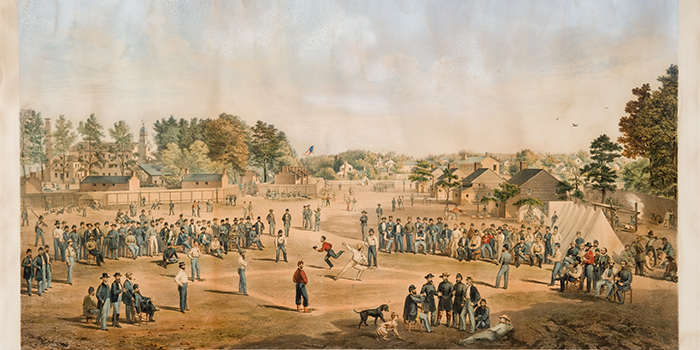