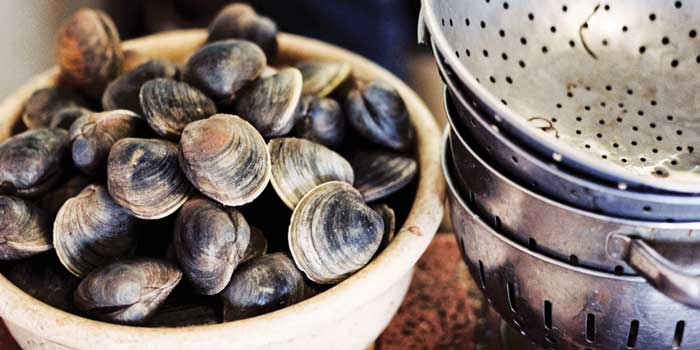 Along the saltwater edge of North Carolina, we have seafood. It’s in shacks, in stores, in dining rooms. It’s everywhere. There’s no way we could get to it all, but we tried. We sent a writer and a photographer on a three-part, south-to-north drive that took them on beach roads and ferries and fishing piers. They traveled 250 miles. And everywhere along the way, they ate.