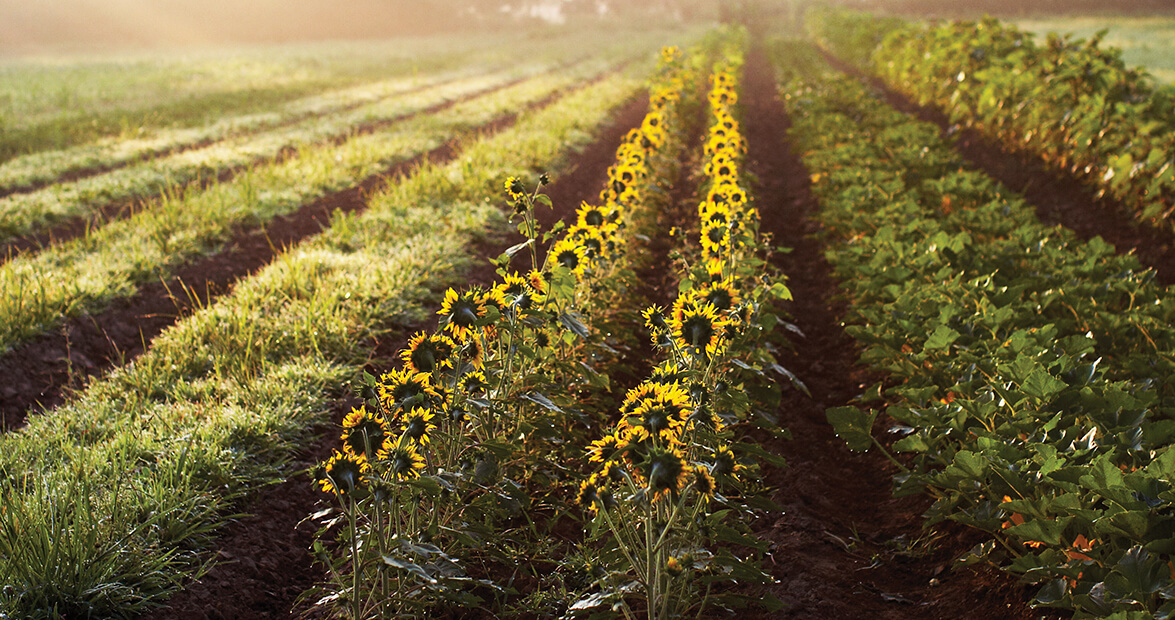 You don’t need to consult a calendar. The thermometer is no indicator, either. Yet there’s a time in North Carolina, just past the dog days, but before Labor Day — 10 days total, two weeks max — when an intangible melancholy and a weary stillness hang in the air.

Without notice, summer has become late summer, no less deserving of a seasonal title than spring, fall, and winter. Late summer doesn’t arrive, like Christmas. It doesn’t burst into being, like spring. It doesn’t descend, like summer heat. There’s nothing sudden or dramatic or drastic in its approach. One day, one afternoon, it just … is.

Perhaps the early morning runners in Southern Pines and the late afternoon dog walkers in Hickory realize it first: a telling slant to the light, an utter stillness, because living things have ceased growing, ceased reaching toward the warmth, as we ourselves have. Sunflowers in fields in Enfield have dropped their heads. Crape myrtles still bloom determinedly in Lumberton yards, but their blossoms are littering the (dried) lawns like scattered popcorn. In Greensboro, a few browned tulip poplar leaves waft singly down, not because it’s autumn, but because they’re exhausted. Hostas in Ahoskie are as crispy as potato chips, because in North Carolina, August is usually a synonym for drought.

“Carefree,” that word so often attached to summertime, has fallen out of use, become inappropriate. The porch cushions need to be washed. Bathing suit elastic is as limp as the (empty) backyard hammock. The beauty of sunsets has segued, somehow, from dazzling to poignant. The farmers market is still bountiful, but there’s something jarring about seeing baskets of apples next to Cherokee Purples. Don’t jump ahead — even in Banner Elk, no one’s thinking about slow cookers or chili, but …

An eternal schoolgirl, my yearly calendar begins — except for resolutions — in September. Perhaps because, come late August, my father would sing an advertising ditty every morning while he shaved: “Leaves are falling, school bells calling, back to Robert Hall again.” Still, one needs no advertising circulars to recognize late summer. Even children know. My middlest, with 200 pages of summer reading left, used to count the days remaining and the pages he had to read per day to finish, and would do so doggedly, stopping at the bottom of the required page despite a hanging sentence — John looked up from the disaster scene — slam his book shut, and return outside. But June’s Technicolor has faded. All summer, from twilight on, crickets have been calling and singing. Now, in the evenings, they seem to whine with a mournful, lonely timbre. And that’s not a falling tear for summer’s demise making you sniff; it’s ragweed.

How you view late summer — embrace it or resign yourself to it? Accept or resist this transition? — depends on your personality and perspective.

I’m one of the glad ones. Or let us say gracious, instead. I choose to ignore that earthquake rumble of approaching bustle and activity that trembles just below the surface. I disregard the circulars and coupons and giveaways heralding fall.

What I do is think back to a picture I once ripped from Reader’s Digest and tacked to my bulletin board. Cast in a pinkish-blue twilight, a couple leaned toward each other in a rowboat. Some mawkish lines were printed on the still water beneath the boat. Even at the tender age of 12, I understood the ambivalence of summer’s end. Decades later, I still remember the bittersweet words: Another summer has floated by on that silent stream of years, and oh, dear God, it was wonderful!