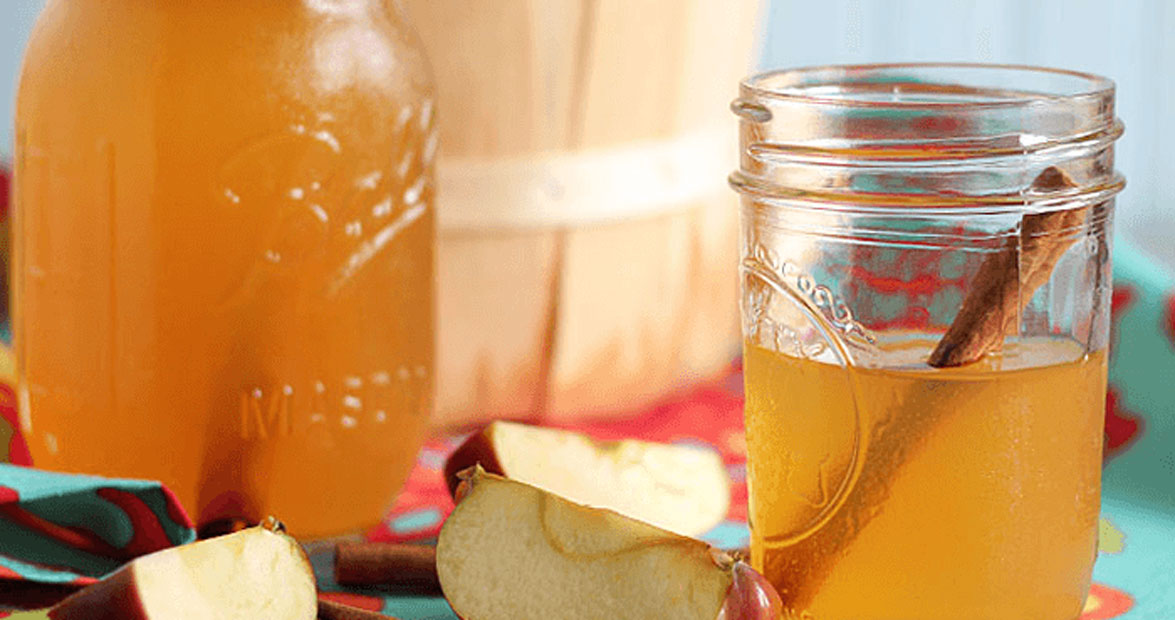 Having deep roots here in the South, as a child I overheard old timers telling stories of moonshining and the secluded stills that operated deep in the woods. I never understood the profound history attached to moonshine until I studied it further as a teenager.  I was intrigued to learn that NASCAR evolved from bootlegging whiskey. Transporters would modify their cars to increase speed and performance, giving them an advantage to outrun the police. Moonshiners eventually started racing amongst each other to see who had the highest performing stock car and ultimately NASCAR was born.

Homemade whiskey was a part of life and a way to make a living back in the early 1900s. This “white lightning” was justified by many as having medicinal properties. There were many flavor variations that were made from the whiskey, including apple, peach, blackberry, and cherry.

I’ve received gifts of homemade (legal) moonshine cocktails in Mason jars that I sipped on with enjoyment and caution, as the alcohol content can be deceiving. My favorite, by far, is the apple pie flavor.

I’ve always wanted to make a batch of this “apple pie in a jar” and recently tried my hand at it. The process was painlessly simple, and the taste far exceeded my expectations. I used North Carolina’s Midnight Moon moonshine, apple juice, apple cider, sugar, and cinnamon sticks. This recipe makes a batch small enough to use an 8-quart stock pot, but large enough to be able to share with friends or give as a gift, yielding about 10 (16-ounce) Mason jars.

*Caution: This is a strong drink that alcohol cannot be tasted in. Please exercise caution and moderation while consuming.

Add apple juice, apple cider and sugar to an 8-quart stock pot and bring to a boil. Make sure sugar is completely dissolved before removing from heat. Allow to completely cool to room temperature.

Once mixture has cooled, add moonshine and stir well to combine.

Place a cinnamon stick in each sterile Mason jar and pour into jars. Tightly secure with lids and refrigerate.

Tip: This apple pie moonshine tastes better with age and can be refrigerated for up to 6 months.