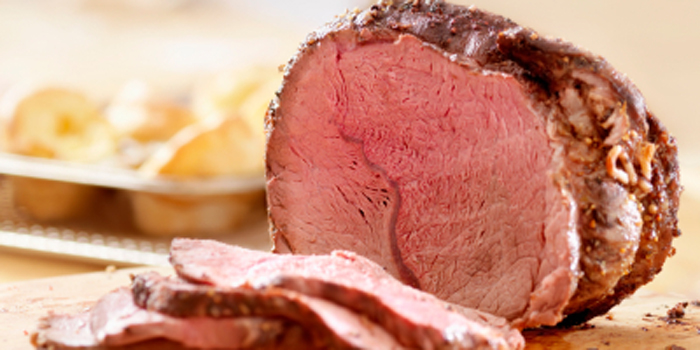 Chill the roast beef. Combine the sour cream, dill weed, and 1/2 cup green onions in a bowl, and mix well. Chill covered for three to 12 hours.

Blend the olive oil, red wine, vinegar, basil, and salt in a bowl. Combine the mushrooms, tomatoes, and 1/2 cup green onions in a bowl. Add the olive oil mixture, and toss to coat. Chill covered for three to 12 hours.

This recipe first appeared in the October 2006 issue of Our State magazine and it comes from, Celebrate Highlands: Recipes and Remembrance, The Laurel Garden Club, Highlands, N.C., 2002, $22.95.