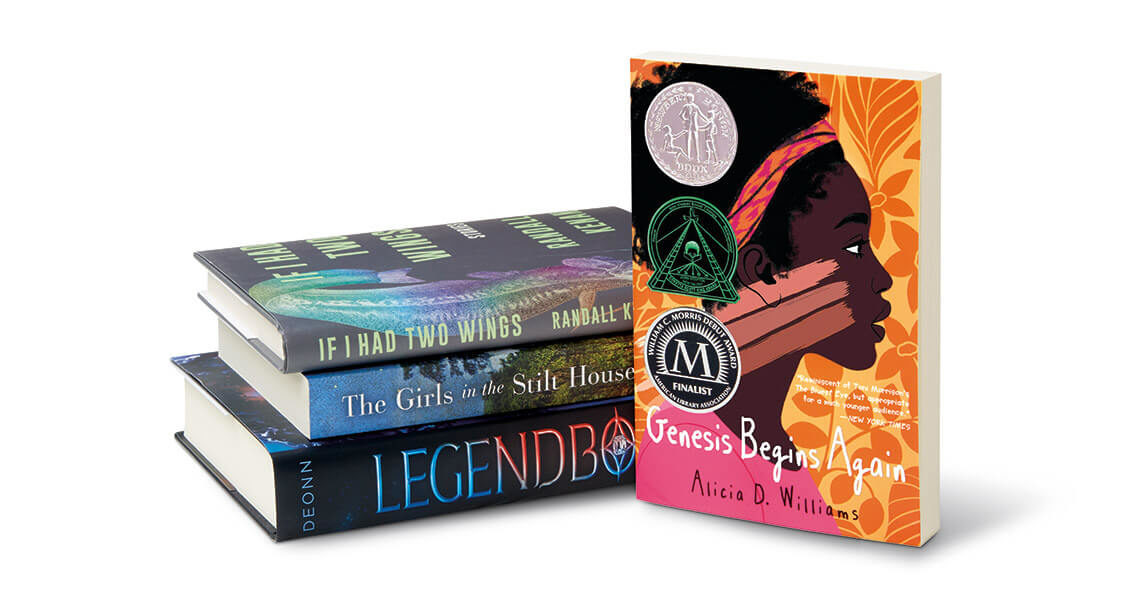 If I Had Two Wings

In this anthology, the late writer Randall Kenan invites readers to revisit fictional Tims Creek, North Carolina, the setting of some of his previous work. “Clever and incredible, Kenan’s stories are anchored in a small-town, Southern way of life but peppered with twists that delight and confound,” Fitzgerald says. Kenan died in August 2020.

The Girls in the Stilt House

Set in the swampy landscape of the Natchez Trace in 1920s Mississippi, the debut novel from Lincoln County author Kelly Mustian tells the story of Ada and Matilda, two teenage girls standing up to moral corruption and murder. “The characters are inextricably tied to the landscape,” Fitzgerald says. “Kelly Mustian is an incredibly gracious, thoughtful, tender writer.”

From Arthurian legends to secret societies to Southern history, UNC-Chapel Hill alumna Tracy Deonn “weaves together elements of fantasy with this celebration of Black Girl Magic and the nuances of owning your power,” Fitzgerald says. Marketed to a young adult audience and set on UNC’s campus, Legendborn addresses relevant and engaging topics for teens and adults alike, “asking people to reconsider history and monuments.” 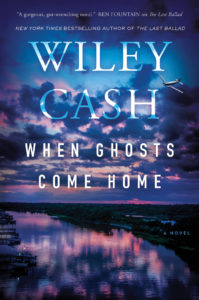 Wiley Cash’s newest novel, which will hit shelves on September 21, is “threaded with political corruption and murder,” Fitzgerald says. Sheriff Winston Barnes, who is running for re-election against a crooked opponent in a coastal North Carolina town, launches a murder investigation of a local man found dead near the site of a mysterious plane crash. “It’s a really compelling mystery.”

Charlotte author Alicia D. Williams engages readers of all ages in her debut middle-grade novel, following a young girl who learns to love herself despite internalized racism and discrimination within her community. “Genesis Begins Again tackles a really painful subject of dealing with cultural and family-inflicted colorism,” Fitzgerald says. “It’s a topic that isn’t talked about widely.”