When Peggy Taphorn moved to Sanford in 2007, the Temple Theatre was known as “the hidden gem of Lee County.” But it’s not hidden anymore. Thanks to Taphorn, the theater’s producing artistic director, and a community that’s passionate about supporting the arts, the Temple has become a regional destination, and Sanford along with it. Before the pandemic, 40,000 people from 63 counties visited the theater each year. They would see a show, shop at the boutiques and antiques stores, eat at the local restaurants, and socialize at the downtown brewery. “Not only are we the cultural center, but we’re also the economic driver of downtown,” Taphorn says. 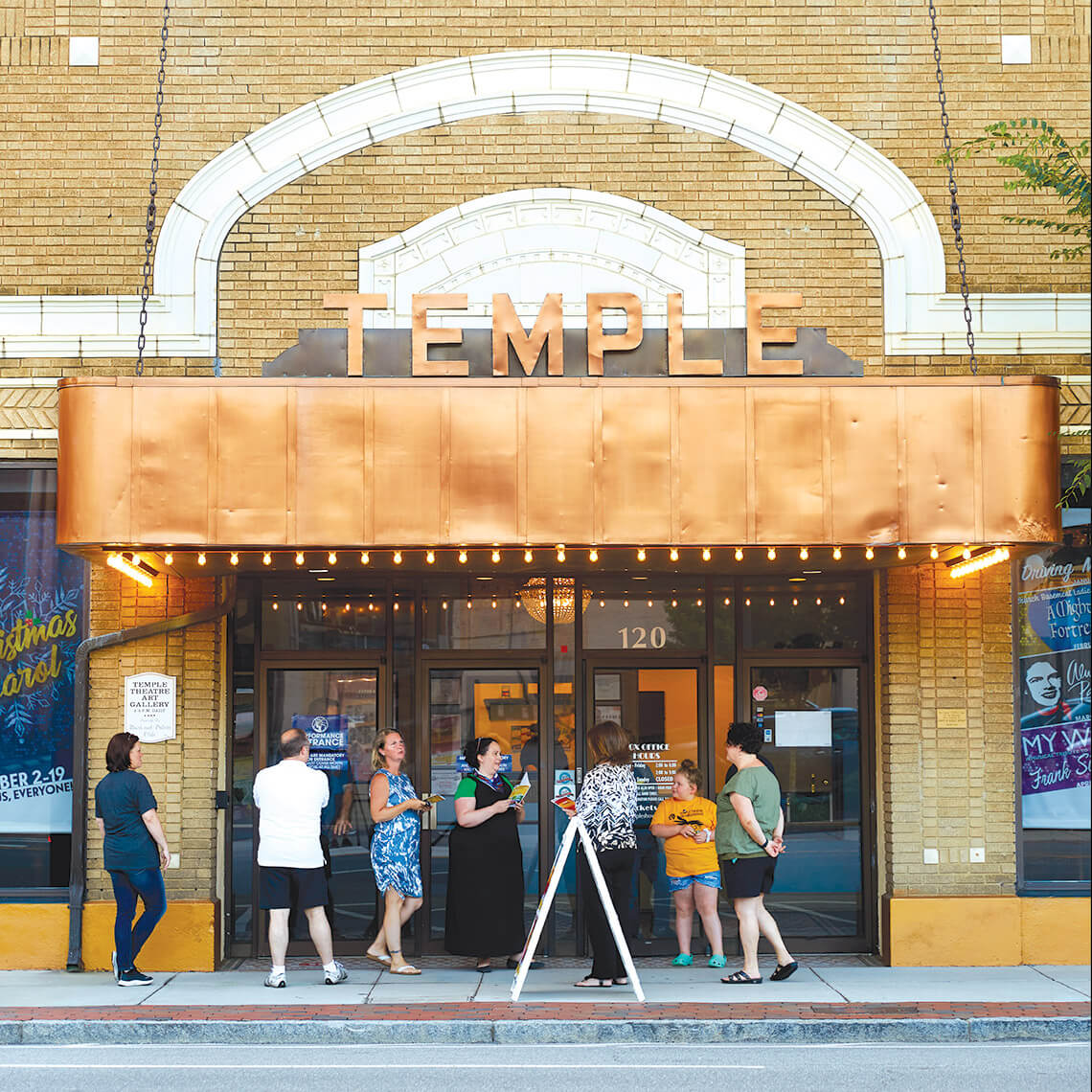 The Temple was one of three movie theaters in Sanford in the 1940s and ’50s. Today, the nearly 100-year-old renovated building is the only one of the trio that remains in town. photograph by Stacey Van Berkel

Taphorn came to Sanford from New York City after 22 years spent working in productions that took her from the United States to London and Asia and beyond. She fell in love with the Temple, which opened as a vaudeville theater in 1925 and served as a movie theater during World War II. When the recession hit in 2008, the Temple fell on hard times, but “that’s when Sanford really showed its true colors, which is the reason I stayed,” Taphorn says. “It was like It’s a Wonderful Life. People came up to me with $10, $20, and we kept the Temple open. I thought, If the community needs this, this is the place where I’m meant to be.” Now, as she starts her 15th season with the theatre, Taphorn says, “I made the right choice.”

Mural Art Trail. A self-guided tour takes visitors to Sanford’s 12 outdoor murals, some of which include 3D elements, like the cow heads poking out from the wall of Yarborough’s Ice Cream or butterfly wings that seem to flutter in the wind in one of the town’s alleys. “It’s one of the coolest things about downtown Sanford,” Taphorn says. 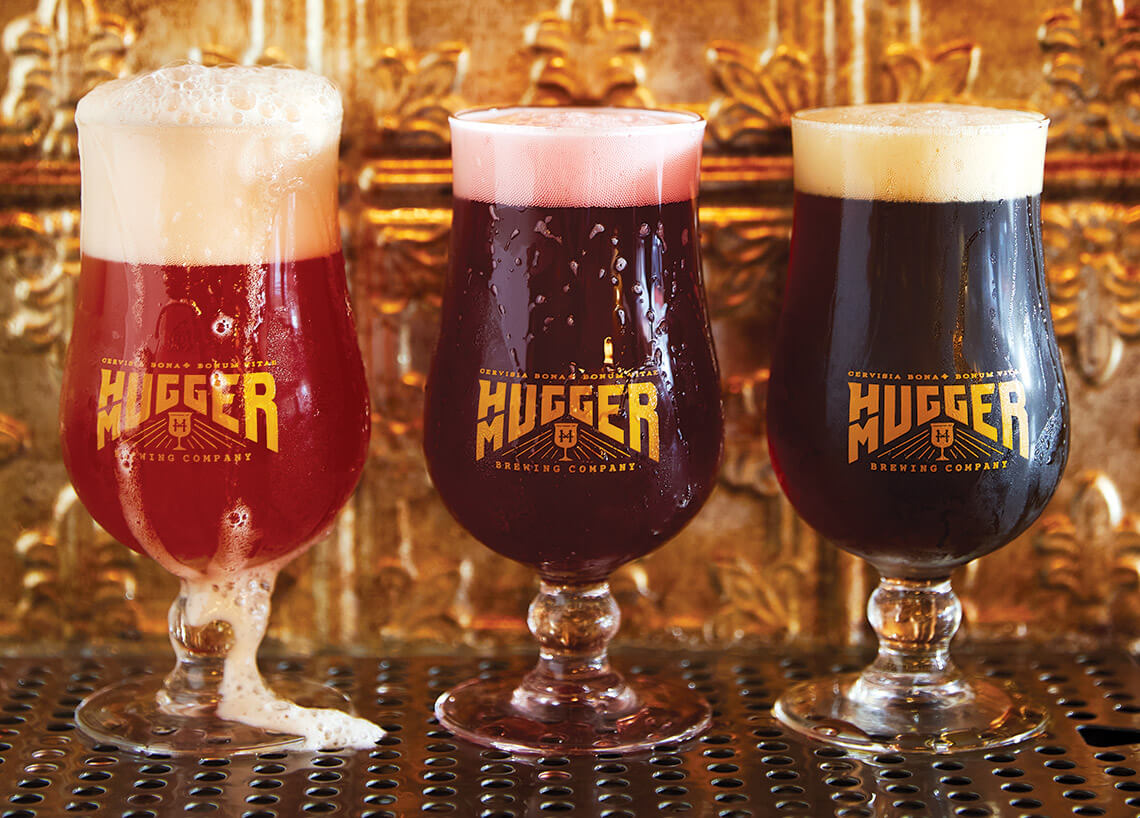 Hugger Mugger Brewing Company. “[Co-owner Tim Emmert] is always coming up with new brews,” Taphorn says — 68 since the place opened three years ago, to be exact. Mexican lagers and sours are popular among the adult crowd, while kids enjoy the toys and games. Don’t miss the Carolina Indie Fest, which will be held at the brewery September 18-19.

Yarborough’s Ice Cream. What started as a dairy in 1926 now serves some of the best burgers, hot dogs, and homemade ice cream in town, Taphorn says. “I like the praline the best,” she says. “But I also like coffee, so it’s hard to choose. Sometimes I just get both!”

Local Joe’s Tap & Grill. With its friendly atmosphere, homemade pizza, and jumbo wings, this traditional pub is a major community hub. “With all the growth in Sanford, Local Joe’s was here when I got here and hopefully will be here when I’m gone,” Taphorn says.

Smoke and Barrel. Many of the Temple’s actors like to hang out here after a rehearsal or show to enjoy live music and smoked meats prepared by Chef Cantrell Willard. “It’s a great place for brisket,” Taphorn says. Willard sources many of his ingredients from the local farmers market.

Cafe 121. “[Chef Gregg Hamm] does so much for this community,” Taphorn says. “He’s the first one that people call when they want free food for their fundraiser or opening night.” While the food is American fare, the restaurant’s interior feels like a European café. 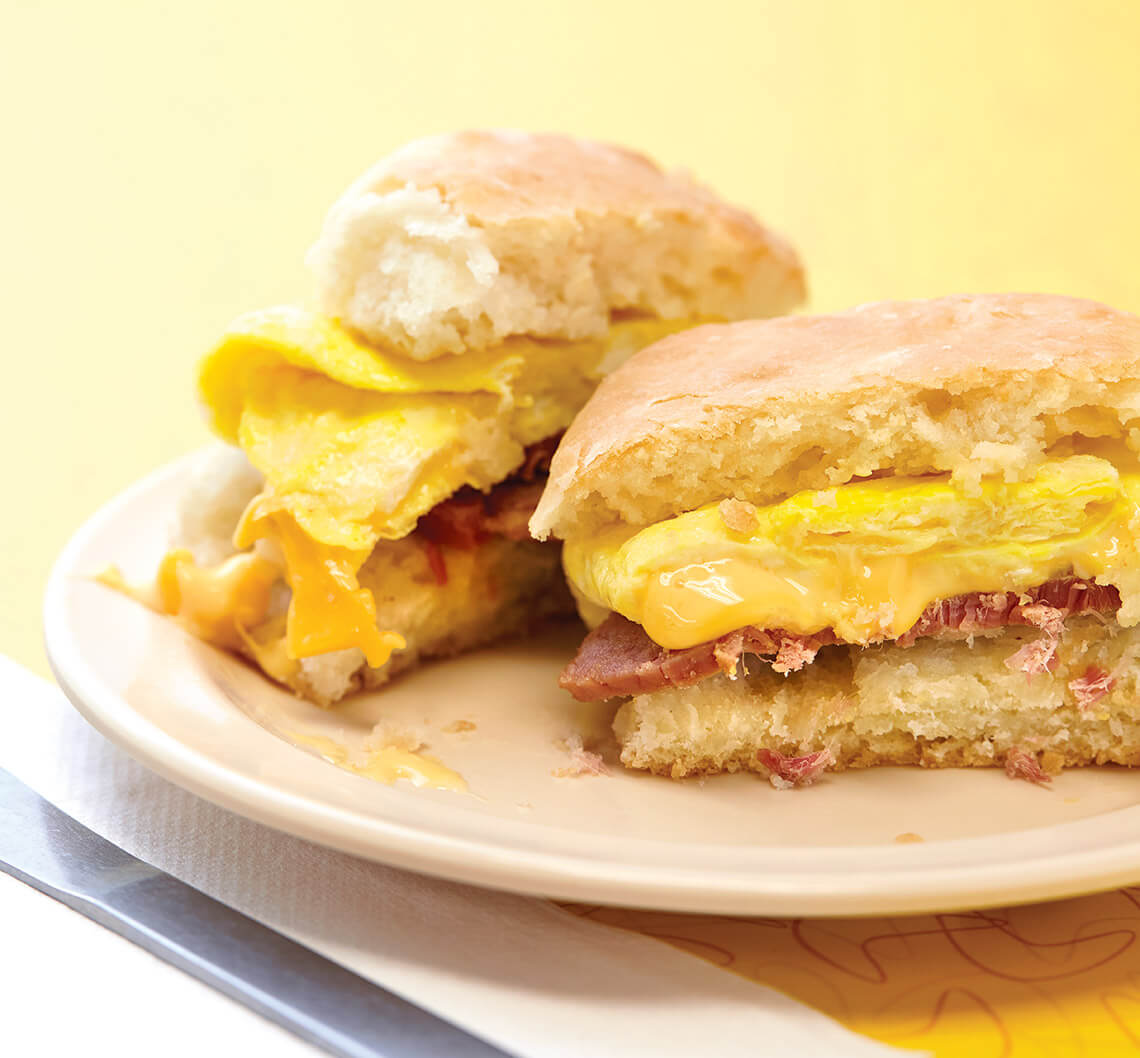 Mrs. Wengers. For 56 years, this family-style restaurant has served comfort-food classics like hamburger steak, ham biscuits, fried chicken, and rotating daily specials. “You have to get there early,” Taphorn says, “because when they run out of stuff, they run out.”

Sanford Antique Mall. At 18,000 square feet, this antiques store is one of the largest in the Sandhills. “You literally could spend hours and hours there,” Taphorn says. “At the Temple, if we’re looking for some hard-to-find prop item from the past, I’ll run over there and say, ‘Hey, do you guys have a coffeepot from 1922?’ And they’ll look around and help me find it.” 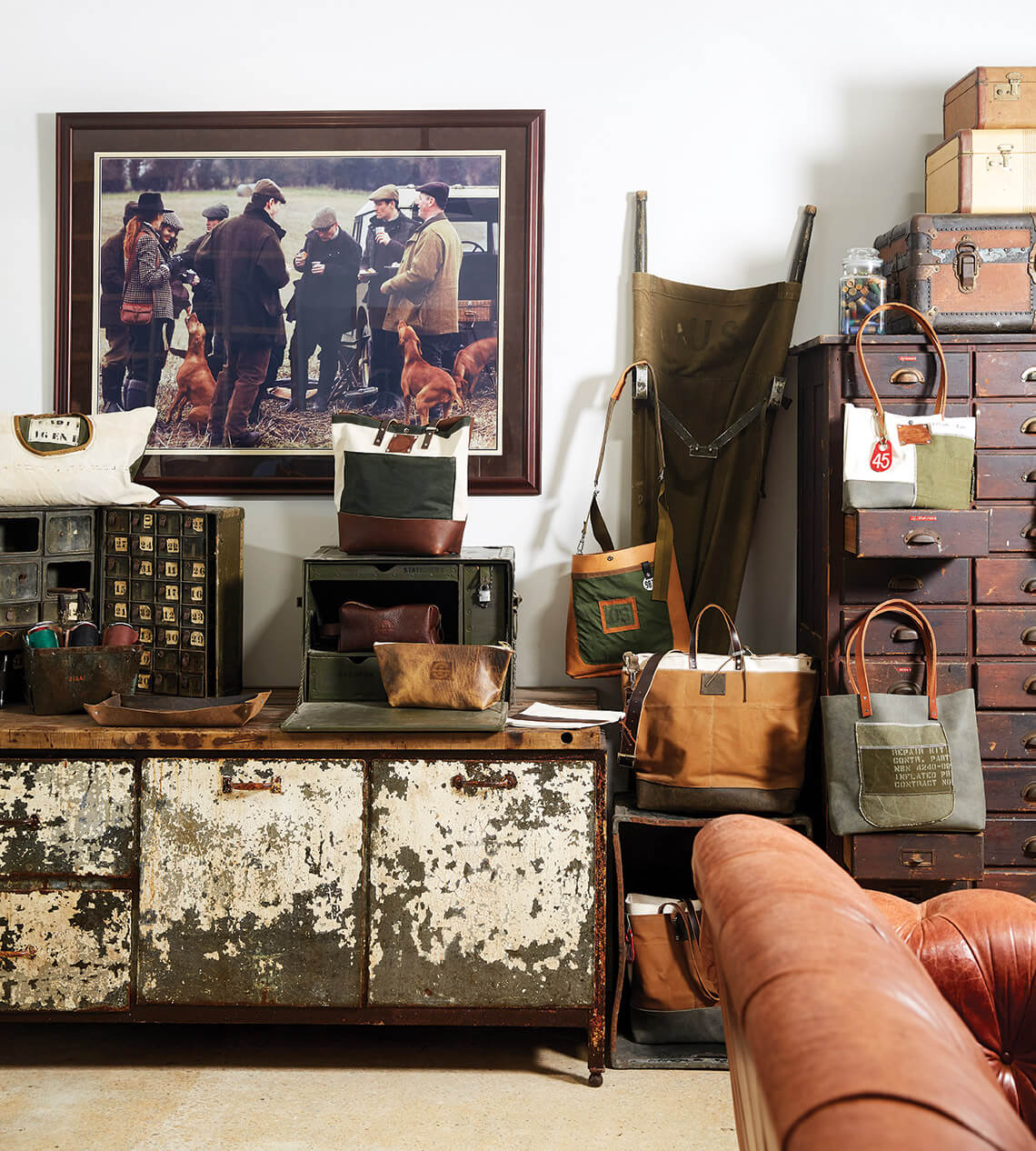 Vineland & Hickory. Owners Ivy and Todd Childers upcycle and refurbish furniture in the store, which is named for their respective hometowns. Ivy also makes leather bags, wallets, and binders by hand — you can often see her working behind the store counter. “You can’t walk out of there with nothing,” Taphorn says.

Added Accents. This boutique started as a gift shop more than 20 years ago and now offers clothing alongside jewelry, accessories, and home goods, many of which are made in North Carolina. Taphorn jokes that when she’s buying gifts, Added Accents is “one of those places where I’ll say, ‘One for you and one for me.’”