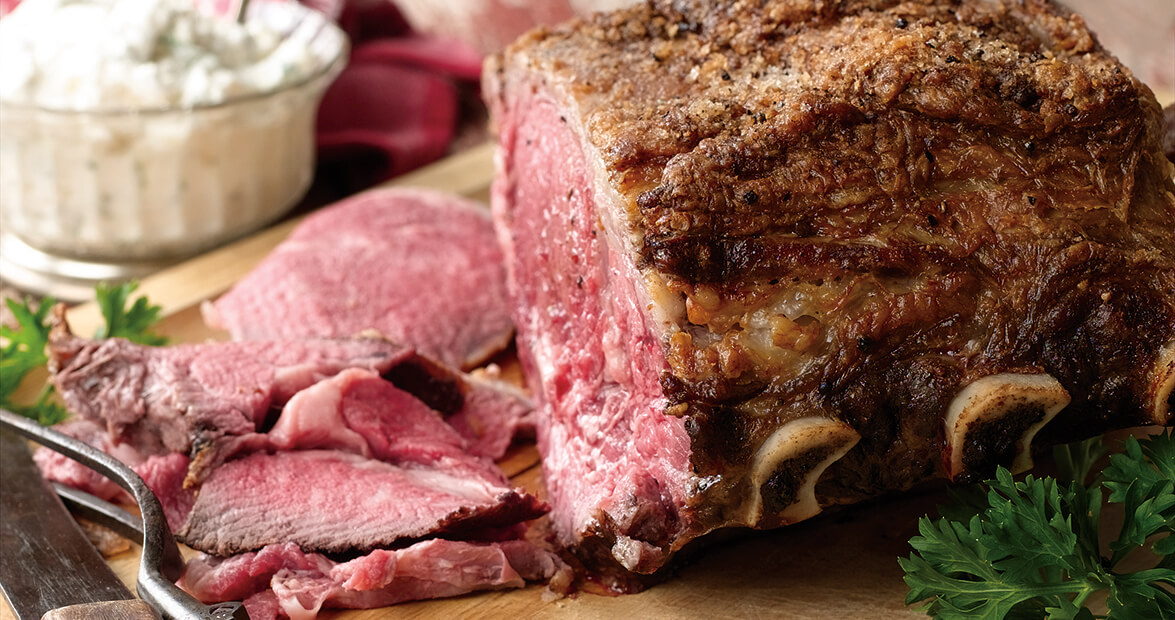 Each time Nancy Hucks lifts a rib roast out of the oven, she thinks of her parents.

How her mother, Dora, married Claude Little in 1940 as a new decade arrived burdened by a second world war. How Dora didn’t know how to cook when she married Claude — the son of a woman who ran a boarding house and knew how to fill a table with food for her guests, husband, and three sons every night. And how, if these circumstances had caused Dora and Claude to become people who fear the future and the unfamiliar, it would have been understandable.

But Nancy knows that as the war wound down, optimism replaced fear. And as Dora taught herself to cook, confidence replaced uncertainty.

From there, her parents’ lives gained direction. They opened a lunch counter and dime store in downtown Mooresville, their hometown, in the 1950s. Claude was a mail carrier then and finished his route by noon to help Dora with the rush of customers. If you went out to eat in the South in the ’50s, you went to a lunch counter. And if you were black in Mooresville in the ’50s, you could sit at Dora and Claude Little’s counter.

Their success there gave birth to something bigger. In 1968, they opened The Little Kitchen in town, a full-service restaurant that was the definition of fine dining back then. It was dimly lit, trimmed in red and black with brass accents.

It had a salad bar, a product of the postwar restaurant boom. And the finest piece of meat you could order was the prime rib roast. It attracted customers from miles around, even local celebrities like Willis Teeter, the second half of the Harris Teeter namesake.

Nancy worked with her parents at the restaurant and saw how customers complimented the rib roast. So when she published A Southern Lady Cooks as a tribute to her parents after The Little Kitchen closed, she knew that recipe had to be included.

Besides being delicious, it was a sign of how far they had come.

Order a copy
To purchase A Southern Lady Cooks, contact Nancy Hucks at (704) 677-4302 or kathrynscottagekitchen.com.