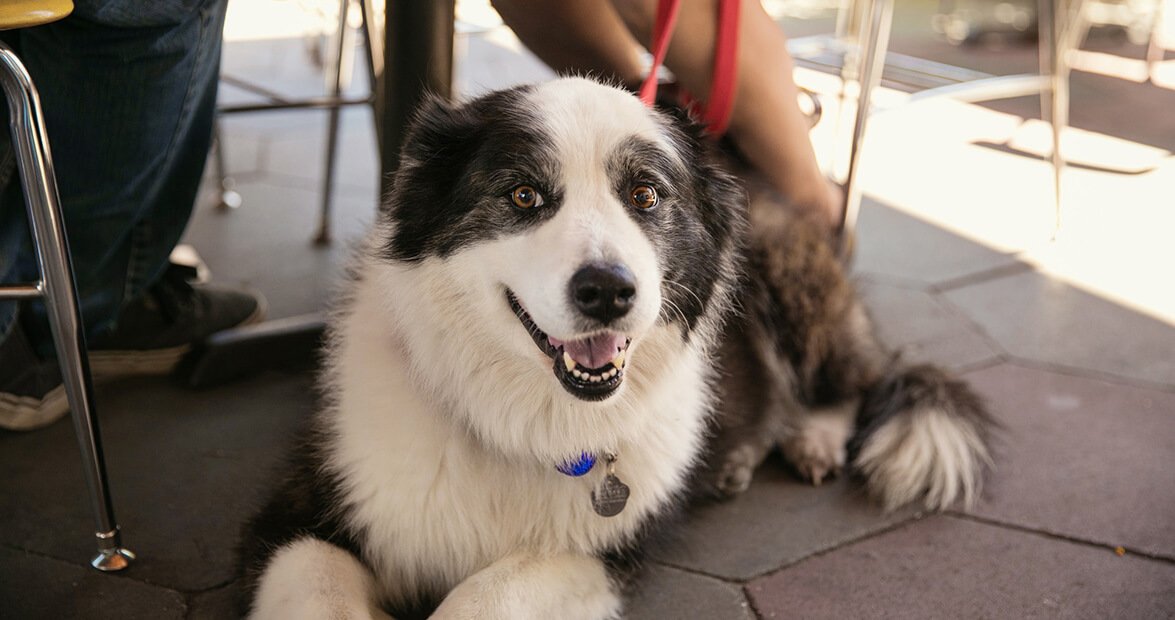 EDITOR’S NOTE: This story was originally published in September 2017.

There aren’t many better ways to spend an afternoon than with a cold beer and a dog by your side. Share some quality time with your best furry friend and treat your taste buds, too. Here are four ways that you can combine your passion for canines and cold ones this month.

Dingo Dog Brewing • Carrboro
Dingo Dog is a nano-brewery in Carrboro. As a nonprofit, it works to fund grants for no-kill animal rescue organizations in North Carolina, with partners such as Coalition to Unchain Dogs, Goathouse Refuge, and Paws4ever. Find its flagship beers, such as the Buster Brown Ale, or summery seasonal offerings, such as Weekend at Dingo’s Saison, at the taproom downtown.

Lenny Boy Brewing • Charlotte
Lenny Boy is North Carolina’s only organic-certified microbrewery, and it allows your furry friends inside. The brewery offers several traditional beers – including Citraphilia, a 100 percent Citra hop IPA – as well as wild ales, fermented with an in-house yeast strain that its team has been maintaining for eight years. These sour offerings include Queen City Funk, fermented with brettanomyces yeast and aged in wine barrels, and Tart De La Wit, a witbier aged with peaches, coriander, and its in-house kombucha culture. Speaking of which: If you’re in the mood for something non-alcoholic, Lenny Boy also specializes in kombucha, with seven varieties currently on tap.

Cabarrus Brewing Company • Concord
On August 27, Cabarraus Brewing Company will partner with Splashpaw Foundation to host Bark & Brew, a runway event featuring rescue dogs, local law enforcement K-9s, and dogs that have benefited from the foundation, modeling outfits from local pet boutiques. Tickets can be purchased here. While you’re there, be sure to try any of the brewery’s six flagship ales, including the Cabarrus Cotton Blonde, a light and refreshing cream ale, or the Rocky River, a medium-bodied, malty yet aggressively hopped IPA.

Lucky Dog Bark and Brew • Charlotte, Cornelius
Although not a brewery, Lucky Dog Bark and Brew is a great place to treat your dog while enjoying a tasty beverage yourself. Both locations – in Charlotte and Cornelius, respectively — feature 20 taps with selections from local breweries. On Tuesday nights, you can purchase a quick wash and dry for your dog and a beer for yourself, all for $15. Download a membership application here.