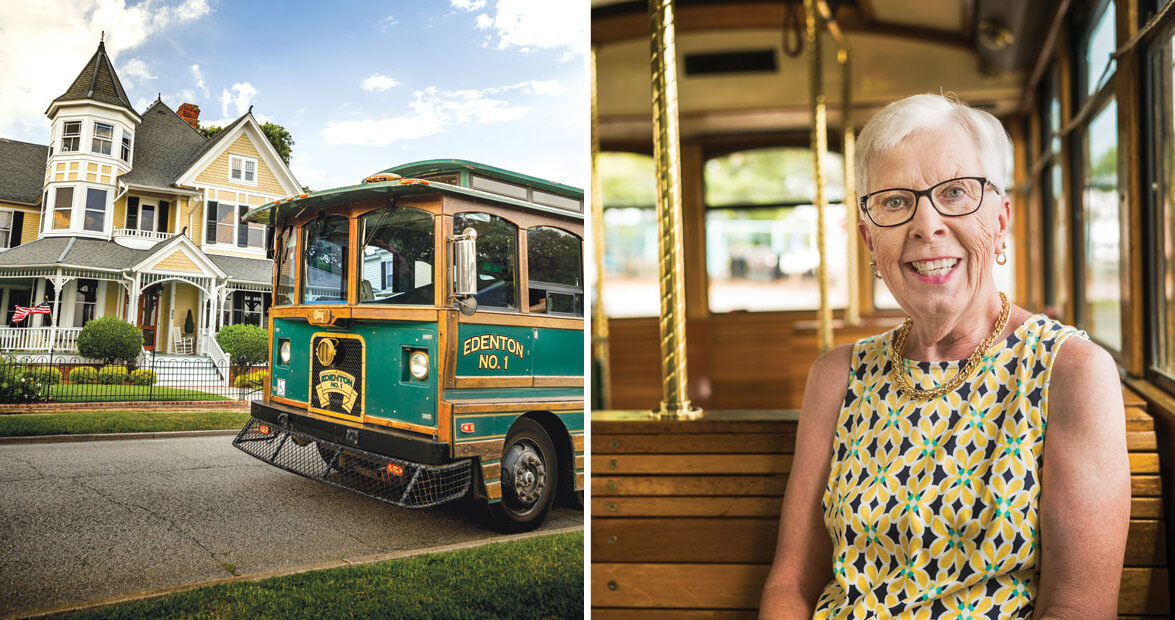 On Sharon Keeter’s first trolley tour in Edenton 20 years ago, she had just one passenger. And the woman didn’t even listen. “She hung her head out of the trolley the whole time I was speaking, and she was waving at people like she was in the Christmas parade,” Keeter says.

“I was a little bit nervous, and when I saw that she wasn’t paying any attention, I thought, Well, hell, just talk to yourself and give yourself the tour.”

These days, Keeter is right at home seated at the front of a full trolley, microphone in hand. She can recite names, dates, facts, and figures, but she doesn’t claim to be a history person — she’s a people person. On Broad Street, she points out the gift shop at Byrum True Value Hardware (“That’s where I spend a lot of my money,” she admits), and tells the young women about Downtown Diva, Feathers Boutique, and Polka Dot Palm. “Lots of times, a man will say to me, ‘Don’t point out no more shops!’ And I say, ‘Look! You see those benches? That’s just for you!’ And they will just bust out laughing,” Keeter says. “I learned a long time ago: Have some fun and make them smile, because people will forget names and dates, but they won’t forget you if you’re happy and you’re enthused and you give them a fun tour.”

Edenton Coffee House. “When you walk in, Linda Norman is behind the counter, and she knows everyone’s names,” Keeter says of Edenton’s local hangout. “You feel like you’re in a family environment.”

309 Bistro & Spirits. Casual lunches by day give way to elegant plates of seafood, steak, and pasta in the evenings. Keeter likes the salads and wraps. “They have a chicken wrap that I would say is my favorite,” she says. 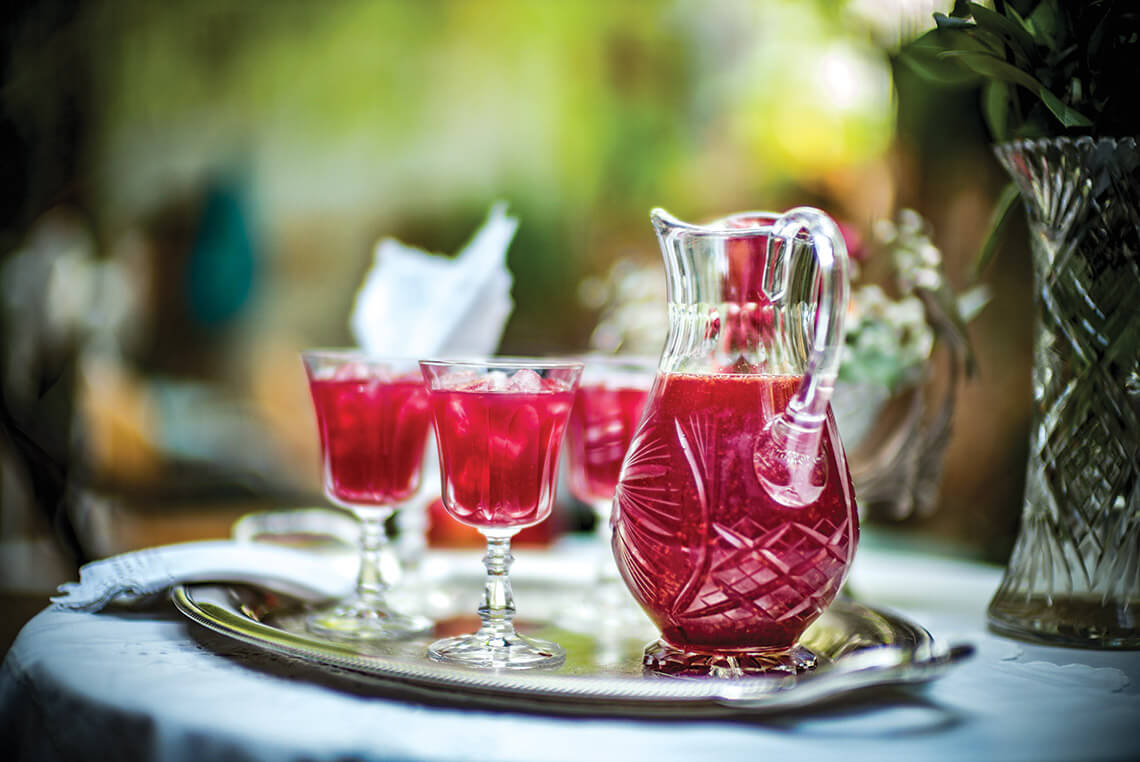 Blount’s Mutual Drugs. A 1920s soda fountain offers ice cream and classic ’ades at this old-fashioned drugstore. “I go there every single morning to get a vanilla Diet Coke before I get on the trolley,” Keeter says.

Waterman’s Grill. For nearly 25 years, Waterman’s has been a favorite for Edenton locals looking for fresh fish — steamed, grilled, or fried — Southern sides, and homemade desserts. 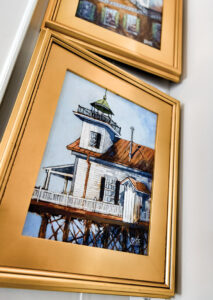 Chowan Arts Council. Woodwork, pottery, jewelry, and other works by area artists are on display in a bright and airy building on Water Street. “It’s so colorful,” Keeter says. “The paintings are beautiful.”

Privott House. In 1900, Haywood C. Privott, director of the cotton mill, used 20,000 leftover bricks from the mill’s construction to build his Queen Anne-style home, which still serves as a private residence today. The same type of brick, made by Edenton Brick Works, was also used to build St. Paul’s.

St. Paul’s Episcopal Church. This historic church was built in the mid-1700s, and the cemetery dates back to 1722, the year that Edenton was founded. 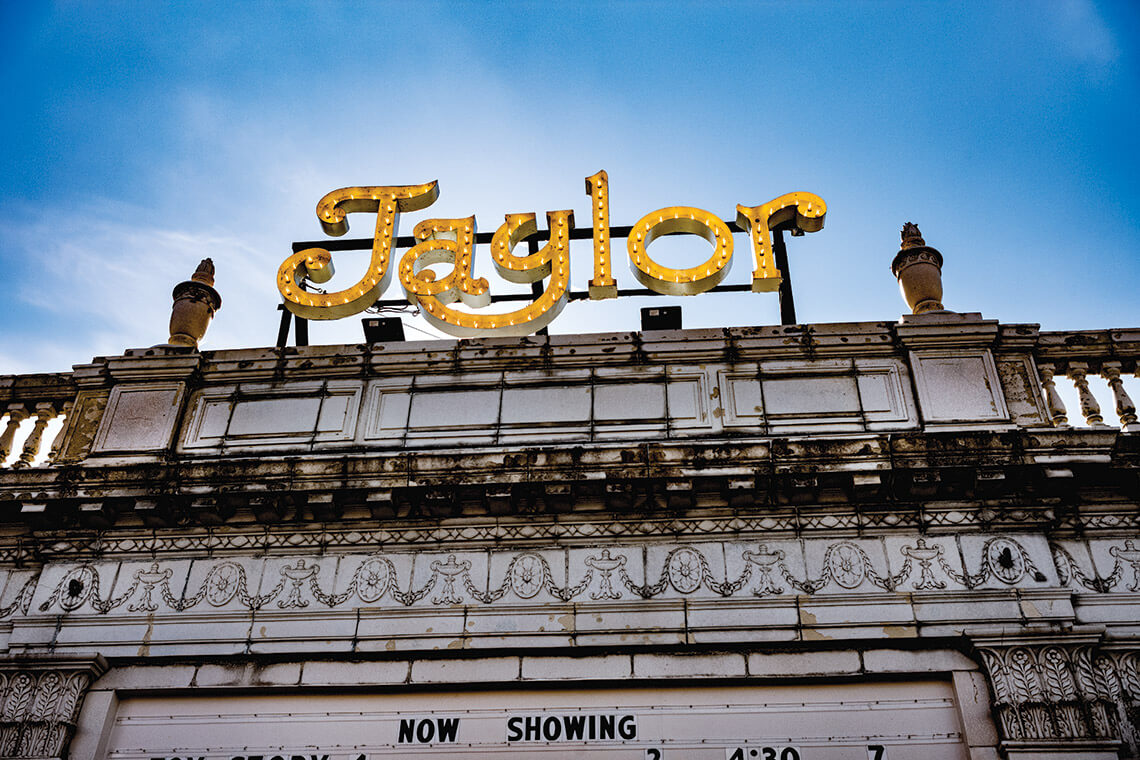 Taylor Theater. “I saw all of Elvis Presley’s movies there,” Keeter says. “When I was asked to go with friends on Saturday, I didn’t tell them that I had already been on Friday night.”

Chowan County Courthouse. Little has changed at this courthouse since 1767, making it the most intact colonial courthouse in the country. It’s the oldest government building in the state and is still used to try cases. 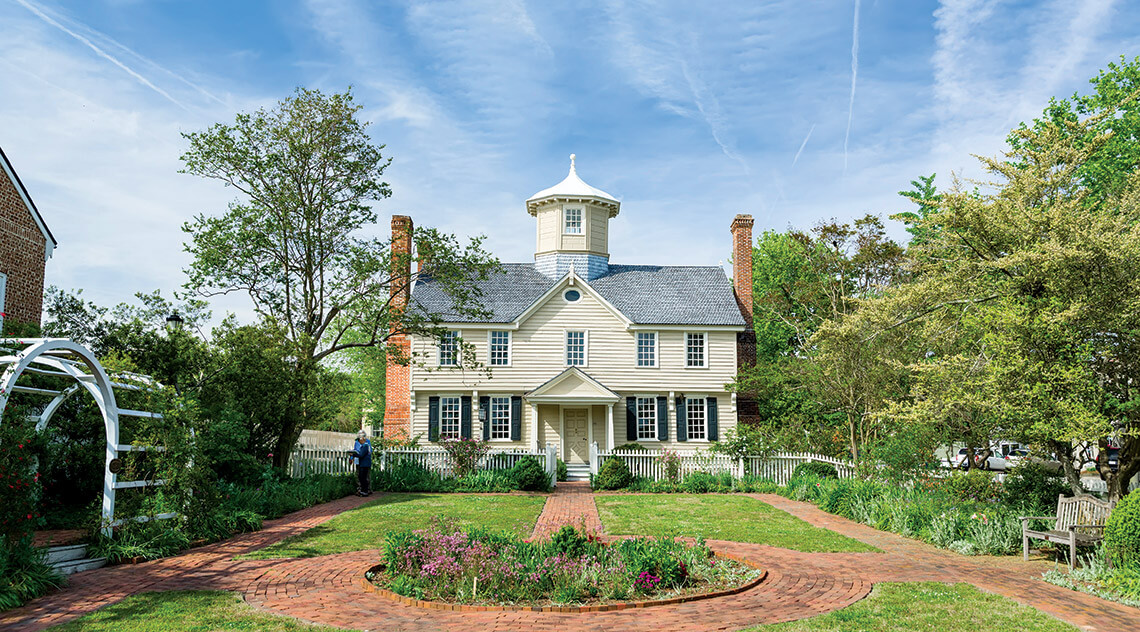 Cupola House. Named for the octagonal tower perched atop the roof, this 1758 house features beautiful reproduction woodwork that covers much of the walls.

Penelope Barker House. See where the leader of the Edenton Tea Party once lived and learn about local history through exhibits at this welcome center, often called “Edenton’s Living Room.” 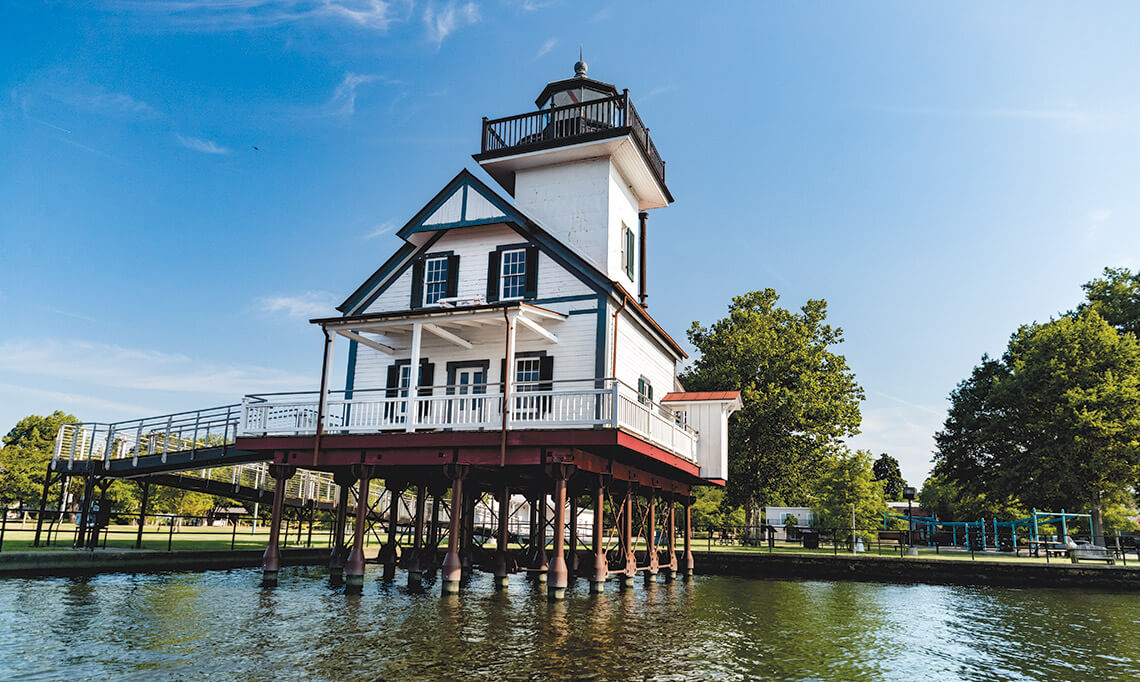 Roanoke River Lighthouse. Built in 1886, this lighthouse once guided ships from the Albemarle Sound to the Roanoke River. Today, the two-story structure is furnished as it would have been when the lightkeeper lived there. 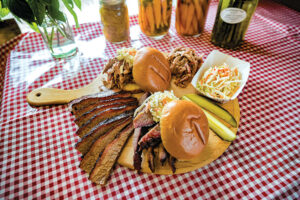