On Friday nights during the high school football season, people from all over Kernersville turn out to watch the local teenagers play — whether they’re proud parents or not. One of those people is Jenny Fulton, a town alderman and former business owner. Even though her kids didn’t play football, she worked in the concession stand for eight years. “I was there every Friday night because that’s how great the community is,” she says. “You have people whose children graduate, and they’re still volunteering and helping at East Forsyth [High School] 10 and 20 years later. It’s a family.”

Fulton has been part of the Kernersville family for 19 years, and she’s lived in Forsyth County her whole life. As a teenager, she and her friends would hang out at the area’s first McDonald’s and visit the local skating rink, which is still in business decades later. She remembers sitting at the soda fountain at Pinnix Drug Store and seeing the crowds at Charlie Snow’s restaurant, two of downtown’s former landmark businesses. A lot has changed since then, but the tight-knit community remains. “We aren’t a bedroom community anymore,” Fulton says, “but we are a community that welcomes people, is kind to people, and we’re a community that cares.”

Paul J. Ciener Botanical Garden. Each spring, more than 12,000 tulips bloom across this seven-acre garden that, when completed, will feature more than 25 distinct areas. Plus: “The gift shop is fantastic,” Fulton says. “I’ll go in there just to buy special gifts that I know come from Kernersville.” 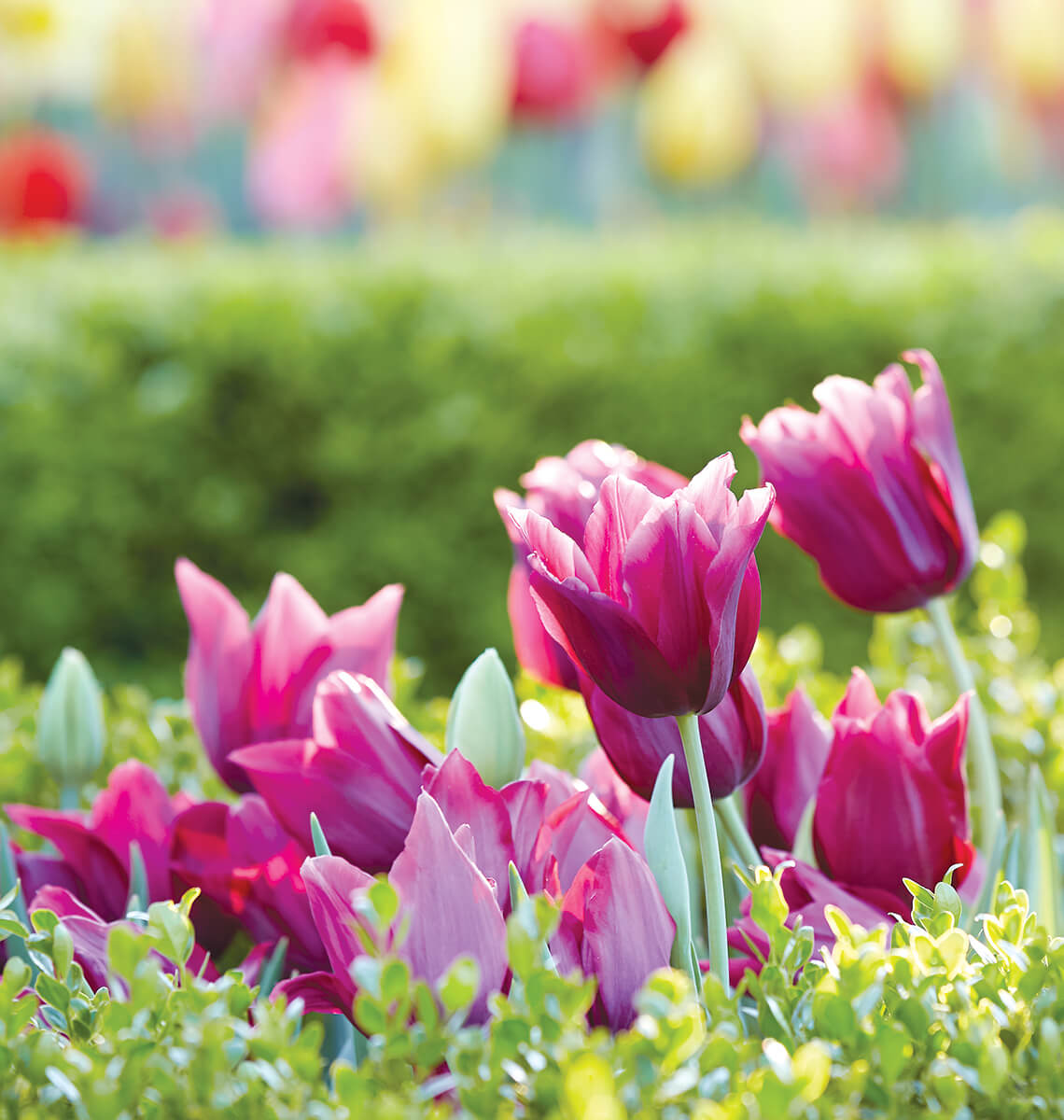 Tiptoe through the tulips at the Paul J. Ciener Botanical Garden. photograph by Stacey Van Berkel

Körner’s Folly. Built in 1880, the home of Jule Körner, grandson of the town’s namesake, has been described as “the strangest home in the world,” with 22 rooms on seven levels ranging from five and a half to 25 feet high. When Fulton’s daughters were young, she would take them to see puppet shows at Cupid’s Park Theatre, located on the top floor of the house. 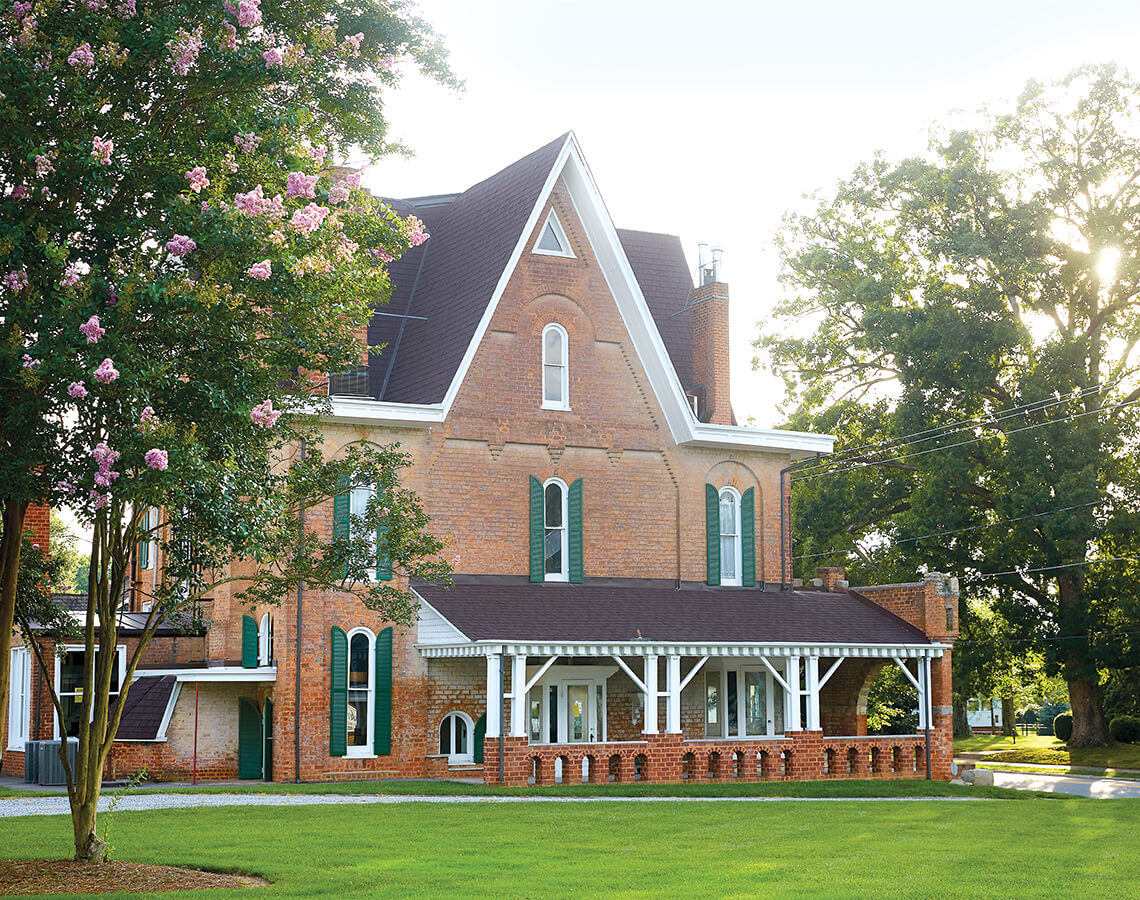 Jane Made and Found. This boutique’s tagline, “made and found,” reflects its eclectic collection of new and vintage accessories, clothing, gifts, and decor, much of which is made in North Carolina. “If we’re looking for an outfit for a special event, we always stop by Jane,” Fulton says. 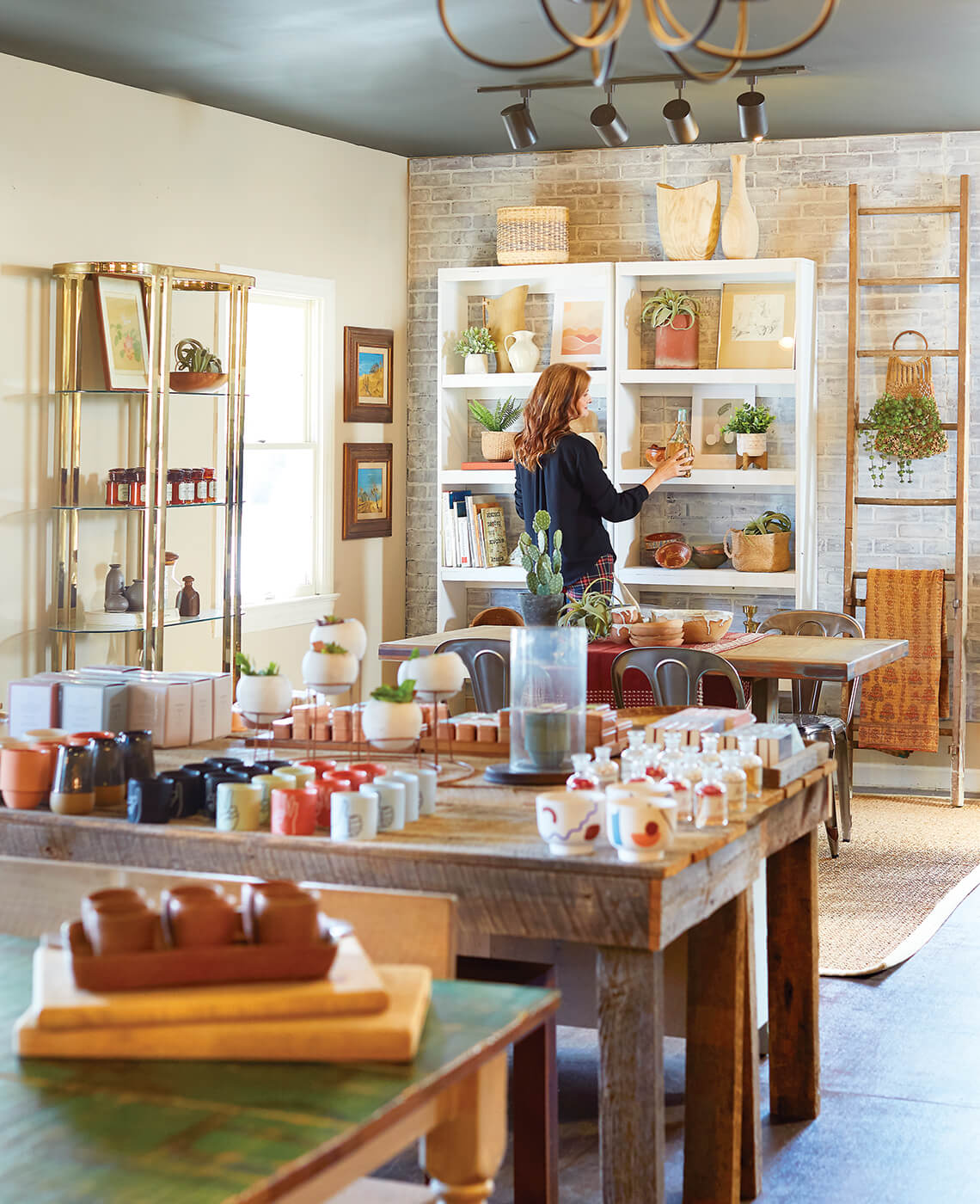 Browse treasures treasures at Jane Made and Found. photograph by Stacey Van Berkel

Musten & Crutchfield Food Market. “To me, when you speak of Kernersville, you think of Musten & Crutchfield’s pimento cheese,” Fulton says. “It’s a staple.” She has fond memories of visiting the more the 83-year-old grocery store with her grandmother to buy high-quality meats (and pimento cheese, of course), and now, she goes there with her daughters.

Southwinds Gallery. Owner Angela Jarman sells a variety of works by local and regional artists, including stained glass, prints, pottery, and still-life and landscape oil paintings by her father, renowned Southern realist Harry Jarman. The gallery is also a frame shop — Fulton had her daughter’s softball jersey framed there as a keepsake. 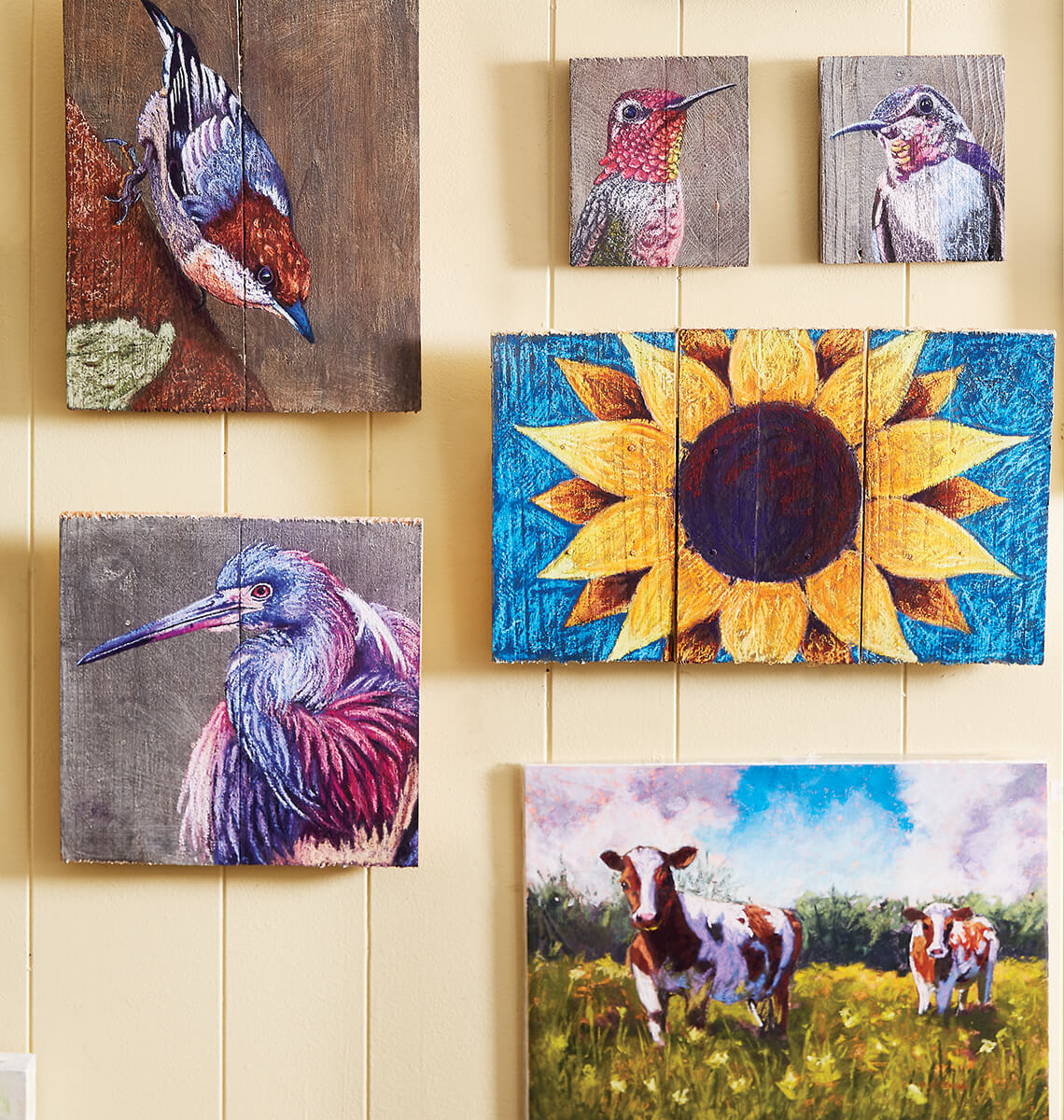 Fitz on Main. Formerly Charlie Snow’s restaurant, Fitz on Main carries on the tradition of a community gathering place, serving breakfast staples, hot dogs, and burgers. “When you’re not there, those are the people who will call and ask, ‘Hey, is everything OK?’” Fulton says. 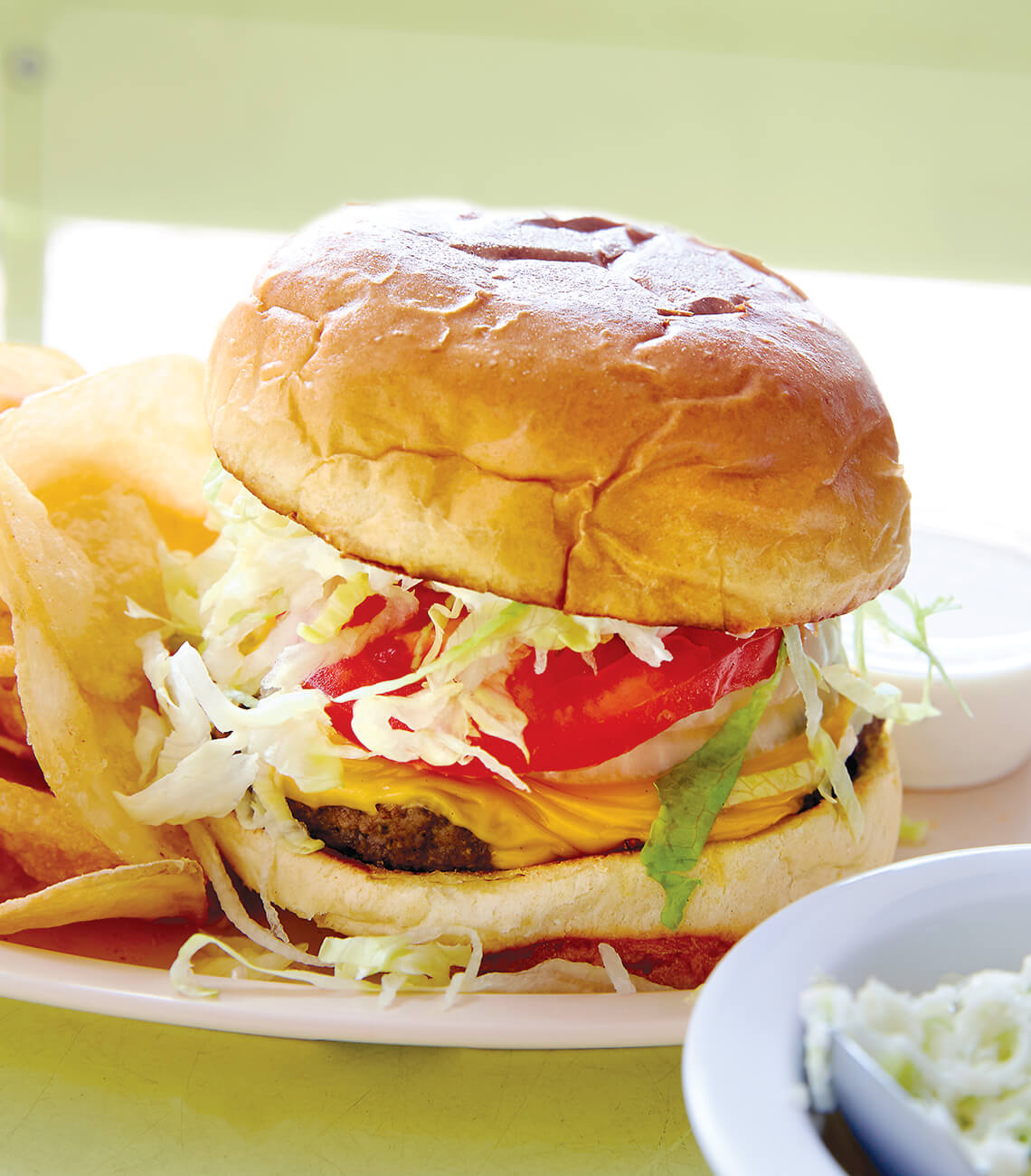 Try the cheeseburger at Fitz on Main. photograph by Stacey Van Berkel

Mae’s Vintage Kitchen. Located in the historic Harmon House, this charming Southern restaurant is known for its high tea service. Owner Cristy Mae Rudy “has different teacups that she’s picked up at consignment shops or yard sales that are old and vintage,” Fulton says. “On Thursdays, [she] makes the best chicken stew that you’ll ever eat.” Rudy’s decadent strawberry cake is a big draw, too. 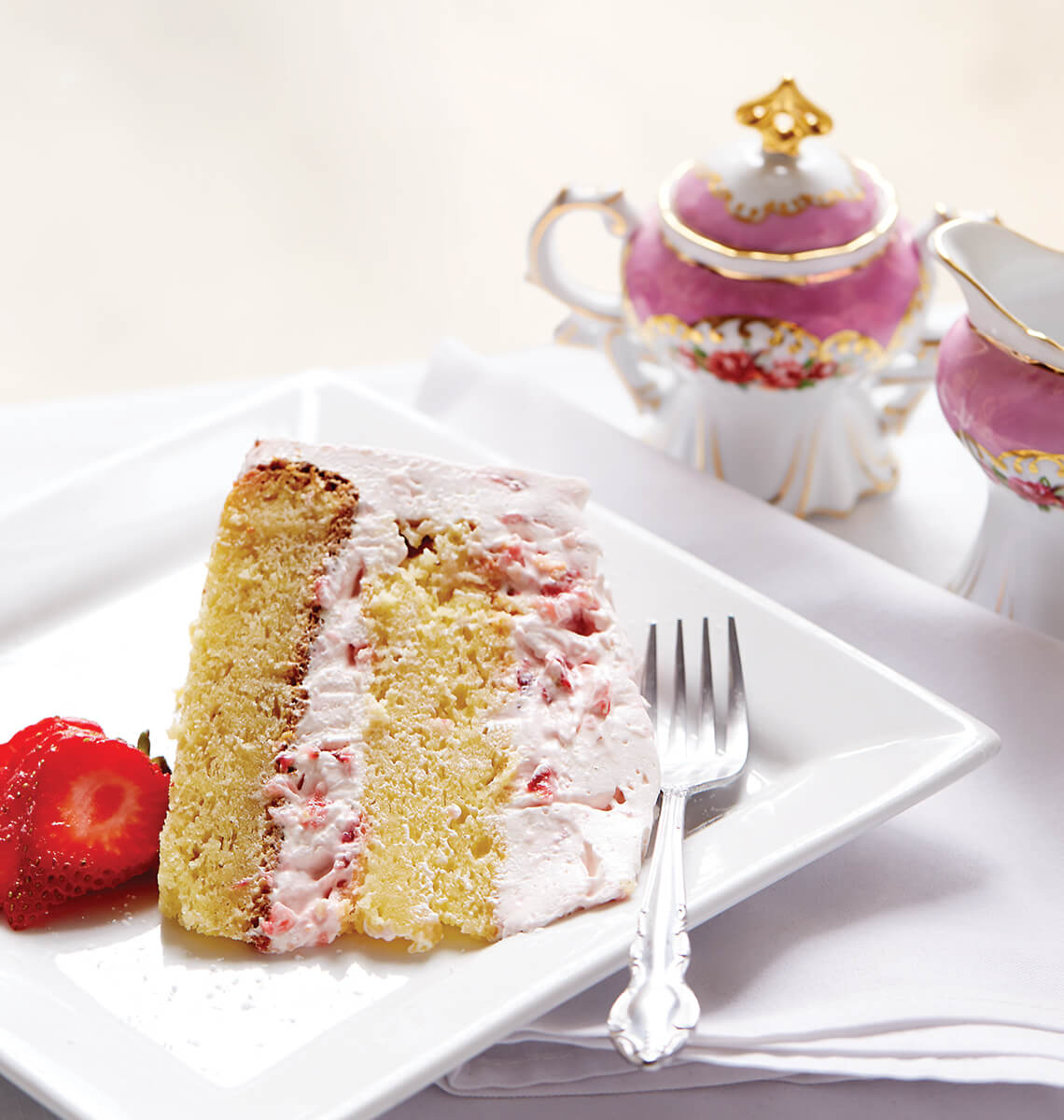 Dig into a piece of strawberry cake at Mae’s Vintage Kitchen. photograph by Stacey Van Berkel

Patriot Pretzel Company. Army National Guard veteran Virgil Nestorick and his son, Jesse, hand-roll pretzels — made with stone-ground organic flour from Graham — and bake them to order in flavors like Parmesan, almond crunch, chocolate, and pizza. Fulton likes them all, but her favorite is the cinnamon sugar. “[Virgil’s] pretzels are warm, yummy — they are so good,” she says. 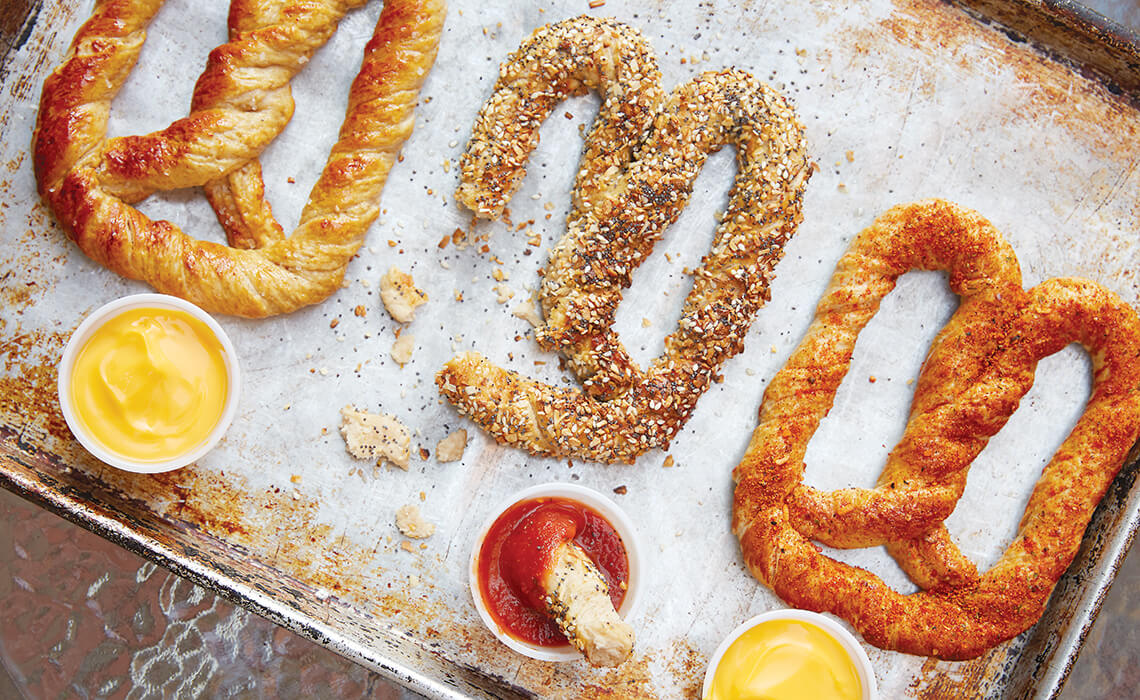 Giadas Trattoria. In addition to offering “fabulous takeout where they can feed your whole family,” Fulton says, owner Dave Nicoletta “feeds the football teams at the high school; he’s constantly donating meals and making a difference.” The Italian restaurant serves dishes fresh out of its authentic stone oven. It’s located in the old Hooker Furniture building, which is now home to several small businesses — but the anchor, Fulton says, is Giadas.

Cake & All Things Yummy. Over the past 11 years, when Fulton’s children would ask her, “Mom, can we go to Cake & All Things Yummy?” they never had to ask twice. “We would go in there and get a cupcake or a cookie, and then we would just enjoy shopping in downtown Kernersville,” Fulton says. Jumbo cupcakes in fun flavors like orange Creamsicle and vanilla bean latte are owner Sabrina Dixon’s specialty. 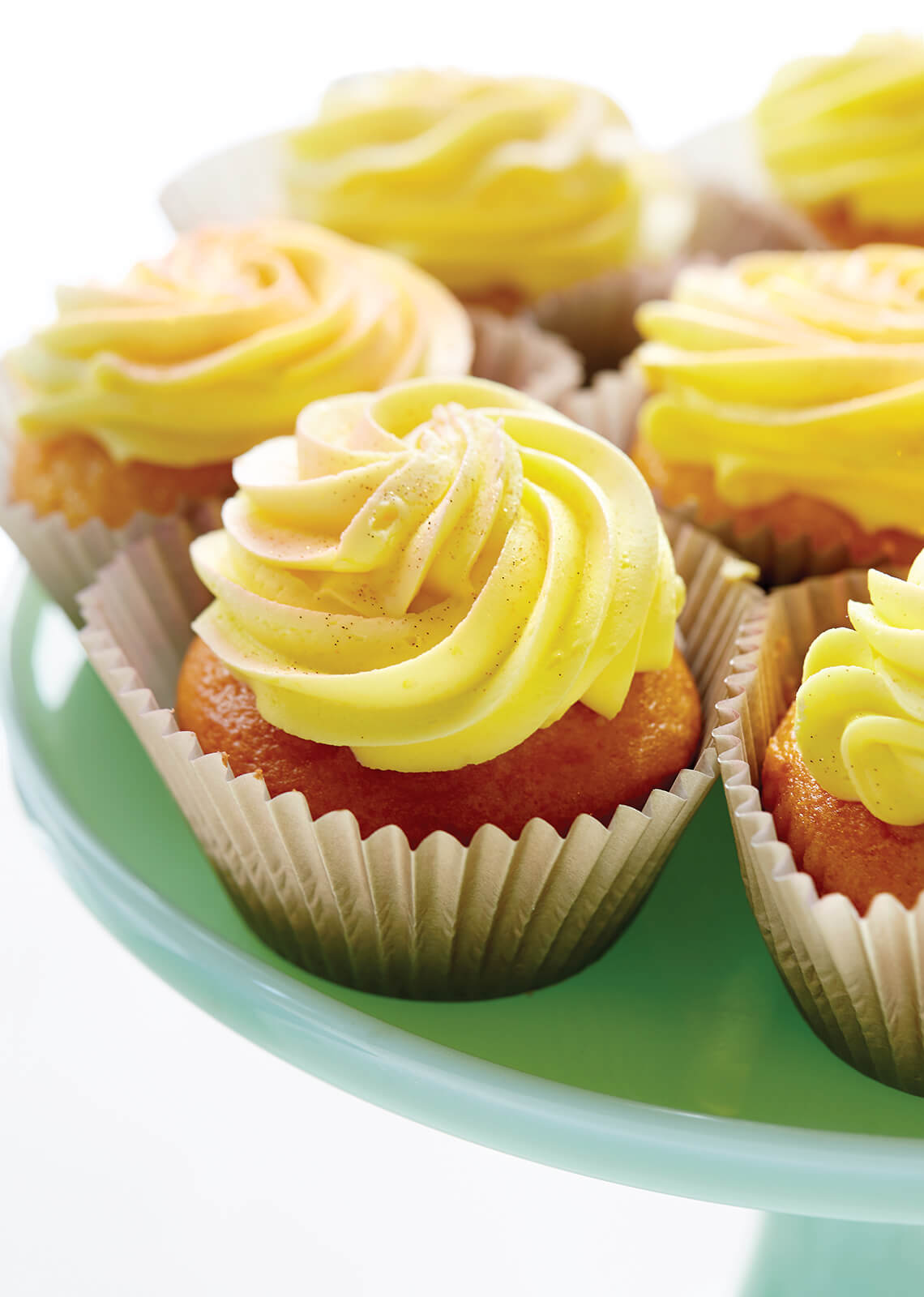 Cake & All Things Yummy is true to its name. photograph by Stacey Van Berkel

Breathe Cocktail Lounge. Above Kernersville Brewing Company, sleek, cozy couches offer a more intimate experience for those who want to sip smoked old-fashioneds and tiramisu martinis, enjoy tapas of Korean chicken wings or ahi tuna nachos, and listen to live music late into the night. “It normally gets happening around 9 or 10 o’clock,” Fulton says. “But it’s not a bar; it’s very upscale.” 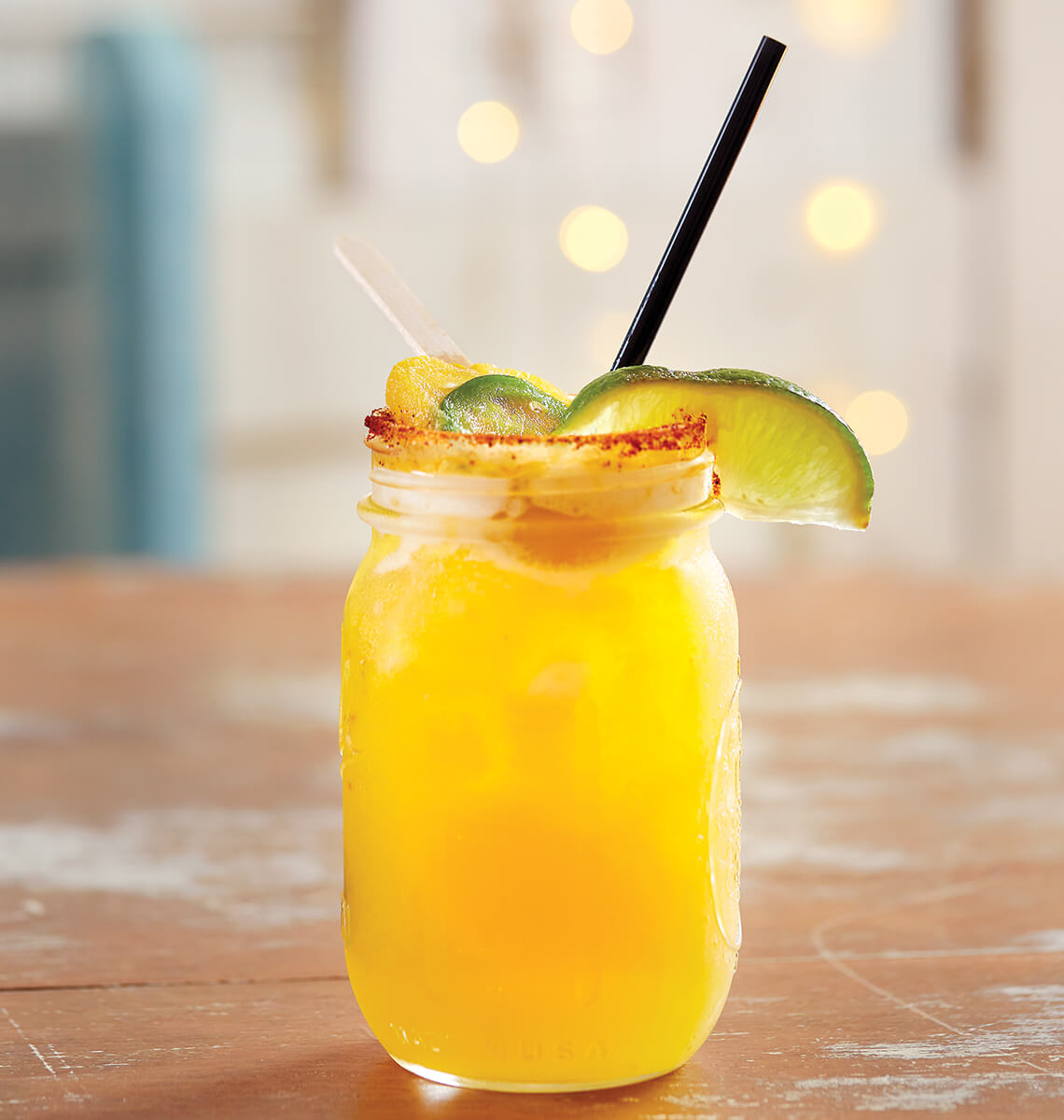 Kernersville Brewing Company. “When I go into KBC, 99 percent of the time, I know somebody in there,” Fulton says of the town’s first brewery, which opened in 2016. “KBC really has brought a lot more people to downtown Kernersville at night than we ever had before. They make some really good beers, and it’s all local.”