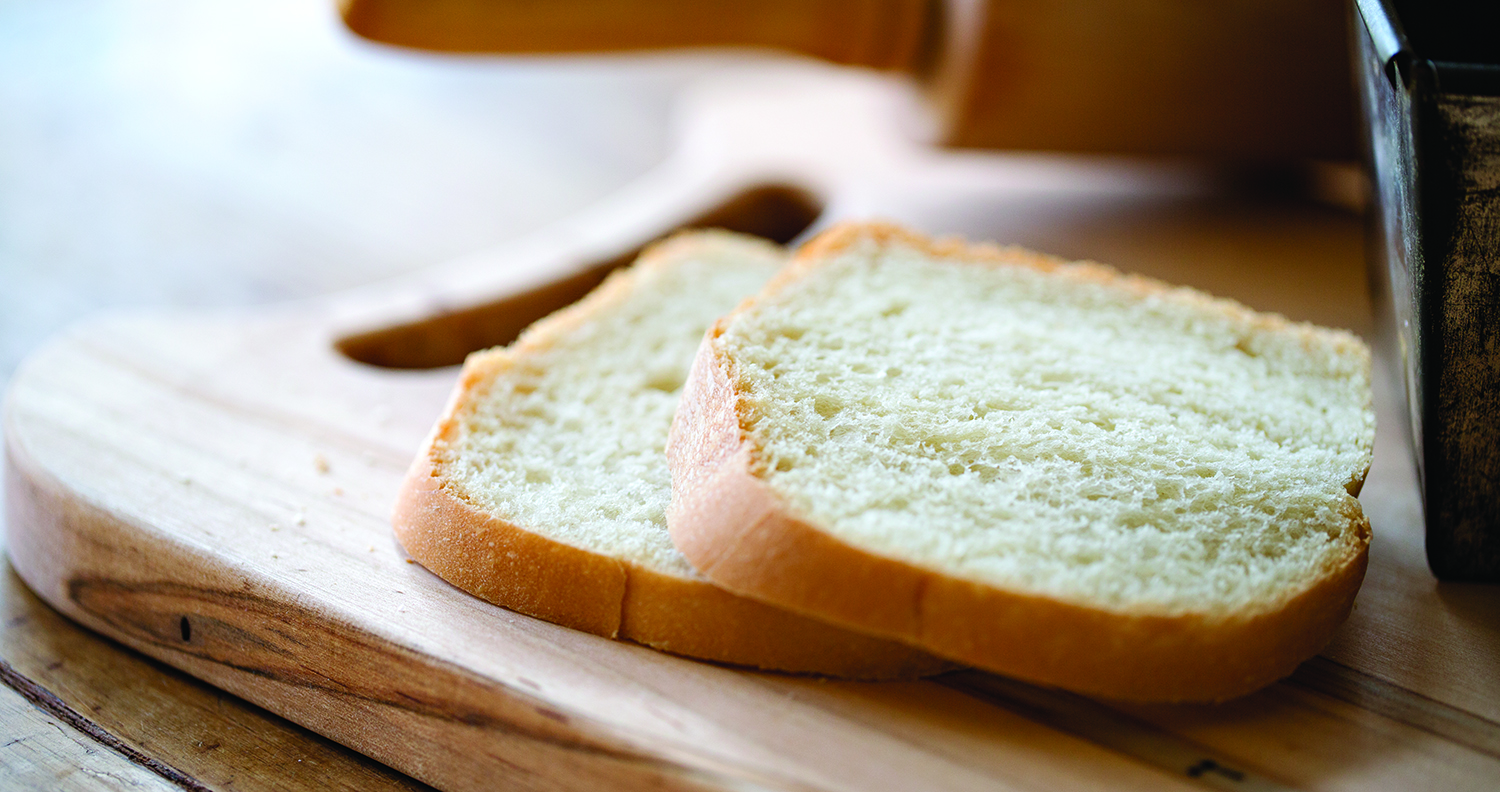 Food feeds our memories: Hearty country breakfasts. Backyard cookouts. Sunday suppers. Regardless of the occasion, every feast, meal, and snack begins the same: with a grocery list and a trip to the market. To make a meal of these North Carolina favorites, you’d need to travel from the Mountains for Mills River Creamery milk, through the Piedmont for a few staples, to Wrightsville Beach for chicken salad from Roberts Grocery. Sure, the trip would take all day — at least — but it’d be so worth the time spent.

Bill Bellingar considers himself a bread connoisseur. He grew up with fresh-from-the-oven loaves made by his mother. After he married his wife, Burma, she also baked crusty bread for the table. But the homemade bread that’s at the top of Bill’s list these days isn’t baked in his home — it’s bought at Shiloh General Store.

“I think there’s a lot of pride and love that goes into good bread,” Bellingar says. “And once you start eating the bread from Shiloh, you can’t eat any other bread.”

Shiloh General Store is owned by the Graber family, members of the little-known Amish community of Hamptonville, located about 40 miles west of Winston-Salem. Every Tuesday through Saturday morning at 5 a.m., you’ll find the Graber family preparing the day’s loaves. Margaret Graber is the primary baker, beginning each batch with the same sourdough starter she’s used for the past 25 years. Her husband, Phil, helps with the mixing, and the family’s children chip in to work out the dough.

“Our family has been making bread for as long as I can remember,” says Mark Graber, the family’s oldest son and a regular behind the cash register at Shiloh. “In a typical day, we make around 60 loaves of sourdough.”

In addition to that trademark sourdough, the family also makes some 30 loaves each of wheat and rye daily, and will occasionally mix in a new variety on a trial basis. One experiment that became a staple is Shiloh’s well-known doughnut tradition. On Saturday mornings, before the store opens at 9 a.m., customers line up along the steps and into the parking lot to purchase some of the 80 dozen doughnuts or more that the Grabers make just one day a week. The entire stash is usually gone by noon.

Bread that lasts more than a day heads to the store’s sandwich shop.

Shiloh enjoys a steady clientele, which includes its once-a-week regulars like the Bellingars. The majority of customers are drawn here by word of mouth. Like the bread recipe itself, the reason isn’t complicated.

“I think it’s simple,” Mark says. “This is the only place I know of where you can get homemade bread made with no preservatives, and you get it warm right off the shelf. That’s just how we do it here.”