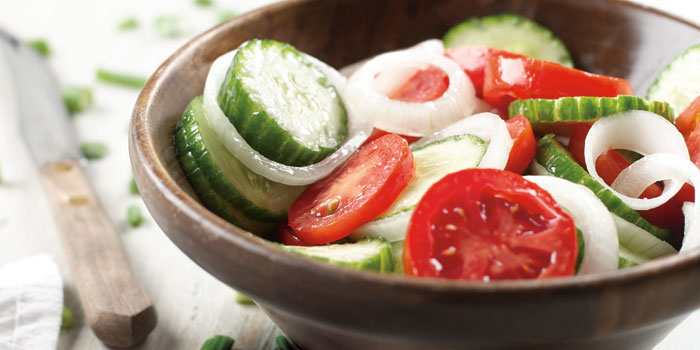 When Julee Johnson gave her mom a write-it-yourself cookbook with blank pages for Christmas in 1989, all she had in mind was getting her mom to pass along the recipes Julee remembered from her childhood growing up on the family’s tobacco farm in Johnston County.

What Edith Lee Casey returned to her daughter three years later, however, read more like a love letter. Because when Edith sat down at her kitchen table and started writing out the recipes by hand, lists of ingredients turned into stepping-stones leading back in time.

Beside her recipe for butterscotch squares, Edith wrote about taking Julee, her only daughter, to college for the first time: “As Harvey drove away, I looked back as long as I could to see her. … I was trying to be very mature and logical. Harvey said, ‘You might as well let it out.’ I didn’t just sob, I squalled.”

Her earliest memory: “waiting for my brother, Ayden Lee, to come home in the afternoon.” When he stepped out of the car, he’d put out his arm, and Edith would link her little hands around his wrist and be lifted into the air.

Eighteen years older than Edith, Ayden broke her heart when he left home to join the United States Army during World War II. He redeemed himself by returning home safely and spending a lifetime looking out for his little sister and loving her children and grandchildren.

I hope he knew the happiness he brought into a little girl’s life,” Edith wrote beside a recipe that she got from his wife, Annie.

Beside another recipe, Edith reveals a rarely seen side of her late husband, Harvey, a hardworking man accustomed to letting his actions say more than his words. All morning, Harvey had been rushing Edith through their errands because he had hay to bale. At their last stop, she went into K-Mart to pick up a few things while Harvey waited in the car with their 3-year-old granddaughter, LeeAnn.

“In a very few minutes while I was rushing to get the items I needed, I looked up and who did I see but Harvey and LeeAnn, her little hand in his big hand,” she wrote. LeeAnn told her granddaddy that she needed some new sandals. “Time stopped as she looked at the sandals. … Suddenly, that hay wasn’t so important. … LeeAnn is the one who came closest to breaking through that invisible wall surrounding Harvey’s soul and spirit.”

Edith didn’t set out to capture her life in a book when she started writing out recipes. But each dish took her to a specific time, to a particular person’s kitchen or home.

“There’s nothing that triggers memory like food,” says Edith, who more than once ended up in tears or laughing out loud as she wrote. You remember, she says, Sunday dinner at your mother’s house every week, with your nine brothers and sisters, and their children and your children running around in the same yard where you played as a child. You go back to graduation parties, and to sitting up all night when someone died. Sometimes it gets to be too much.

And sometimes it’s not enough. Two years ago, Julee asked her mom to update the book, to add stories about grandchildren now grown and to remember aunts, uncles, cousins, and friends no longer here. And with the help of family and friends, Edith produced Memories of Food, People, & Places, a book of recipes and photos and much more.

Diane Summerville is the senior editor of Our State magazine.