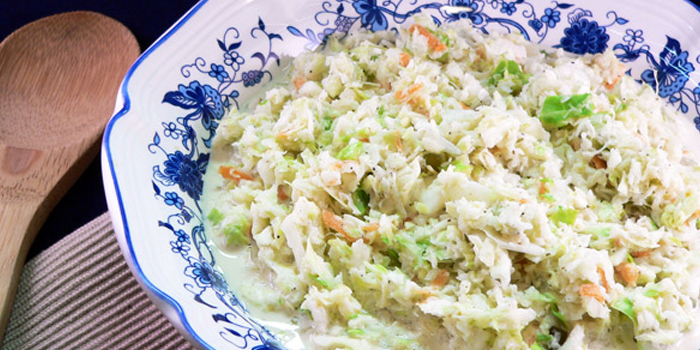 Eating seafood on Friday night is a tradition in North Carolina. You load up the car and go for a ride down to your favorite seafood house with family and friends. Friday night’s the night for eating out.

I witnessed it firsthand starting in 1987, when my older brother opened Captain Gordon’s Seafood Restaurant* in Sanford, N.C. On an average Friday night, we served some 500 people.

Many folks made eating seafood a ritual each week. We appreciated the business.

The senior citizens always arrived first in order to get home before dark. Everyone else wondered in throughout the evening. We turned the tables at a rapid pace.
I won’t forget the work. It the hardest work I’ve ever done. Seriously, laugh if you want — accuse me of having an easy life — but I remember the long, hard days and nights in a hot kitchen.

The heat from five large fryers could raise the temperature in that kitchen as high as 115 degrees. Large exhaust fans over the fryers quickly sucked out any cool air. As the temperature rose, so did the tempers of those cooking. Still, we turned out good food and got lots of repeat customers and many compliments.

We served Calabash-style seafood: lightly breaded, lightly fried, and served piping hot. Every fish was fried in lard, not oil. We had to get it to the table quickly or else it would cool and then you’d experience the unappetizing taste of lard on your tongue.

Frying fish was simple, really. But the hushpuppies and coleslaw had to satisfy a picky crowd. Some folks like soft and fluffy hushpuppies with a slightly sweet taste. Others prefer a firmer, higher-concentrated cornmeal type. However you like them, hushpuppies are usually served the same way: rounded in a ball, crescent shaped, or even doughnut shaped. Personally, I never thought a hushpuppy should look like a doughnut.

As for coleslaw, I prefer mine with a bit of sugar and want a mound of it with my meal. I don’t want a little styrofoam cup with about two tablespoons of slaw. No, it makes the meal and I want enough of it to enjoy.

Most folks liked the coleslaw at Captain Gordon’s, but every now and then, we’d get some patron who wanted the cabbage chopped a little finer. We made about 50 pounds of slaw for the Friday night crowd.

While you know I can’t share the actual recipe from the restaurant, here’s one of my favorite slaw recipes. Maybe it’ll remind you of Friday night seafood. Let’s get cooking.

Peel away and discard outer layers of cabbage. Rinse cabbage under cool running water. Slice the stem end off of the cabbage, cut cabbage in half, then cut again into quarters. Grate the cabbage quarters. Grate the carrot. Finely chop the sweet pickles if using them instead of sweet pickle relish. In a large mixing bowl, add the cabbage, carrots, pickles, mayonnaise, and sugar. Stir gently. Add the black pepper, salt, and vinegar. Stir all ingredients again until mixed well. Chill and serve.

This recipe originally appeared on Steve Gordon’s Taste of Southern website. Click here for a complete step-by-step photo illustrated version of this recipe.