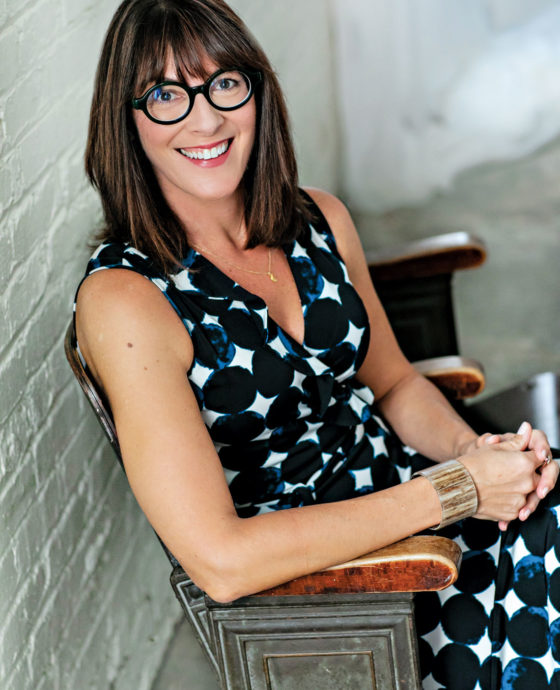 I can’t say there’s one perfect town in North Carolina, because there are so many I’m drawn to — Asheboro, where I grew up, will forever feel like home. Greensboro, my home now, has fantastic farmers markets and one of my favorite bakeries, Adrian and Adriana Haisu’s Augustino Gusto, known for their tangy sourdough bread and warmhearted welcomes.

I settled right in to Sparta one weekend, where I had a fabulous lunch at La Mexicana Grill, and the owner, who had moved to North Carolina from Spain, and his wife, from Bolivia, popped over to my table during the busiest part of the day to make sure I was enjoying myself. I watched the couple move around the room, their attention focused on every diner.

I’ve got a soft spot for Lumberton, too, made all the more meaningful to me when Melvin Morris, an artist who served as a Marine and now owns Inner Peace Center for the Arts, proudly gave me a tour of his gallery. He pointed out all the works on display, but I had to ask about the 3-by-4-foot oil-and-acrylic painting on one wall, a powerful depiction of Montford Point recruits during the era of segregation. “That one is mine,” Morris said modestly, and I understood then that he wanted the spotlight on his community of artists, not on himself, and I couldn’t help but be filled with admiration.

In Hatteras, I bowed my head as the Rev. Richard Joyner, a pastor and founder of the Conetoe Family Life Center, gave a blessing for a gathering of generations of fishermen and farmers and we had lunch on the waterfront. I was there for the Day at the Docks celebration, a homecoming for islanders and a tribute to working watermen and -women.

Joyner was there as an extension of his community — he’d brought vegetables from the Family Life Center’s garden and honey that he and the schoolchildren of Edgecombe County harvested, all for chefs to use during a seafood cook-off. He talked about the center’s mission: quite simply, to make life better for his congregants, his friends, his neighbors, for everyone who calls Edgecombe County home.

All around North Carolina, I see evidence of this grace and goodwill, of an outward focus, of humanity.

On a visit to Tarboro last summer, I stopped for lunch at On the Square and, afterward, took a walk around the 45-block historic district. From Main Street, I was within steps of at least four churches — Calvary Episcopal, with its bountiful churchyard gardens; First Baptist; Howard Memorial Presbyterian; and St. James United Methodist — the divine spaces that we hold as most welcoming of all.

As I walked on, I was struck by the plethora of porches in this town. Every house I passed was fronted by an open porch, that bridge between inside and outside, an intentional communal space meant for family, for neighbors, and, perhaps most important, for strangers. Friendship begins there, right?

In North Carolina, I see porches like this — such a universal symbol of hospitality — everywhere. In my hometown of Asheboro. In Southport and New Bern. In Winston-Salem and Durham. In Mount Airy and Washington. And I can’t help but hope: If we can build them to front our homes, to create an open space for strangers to become friends, we can surely build them to front our hearts and find ourselves that much closer to creating a better place to live.