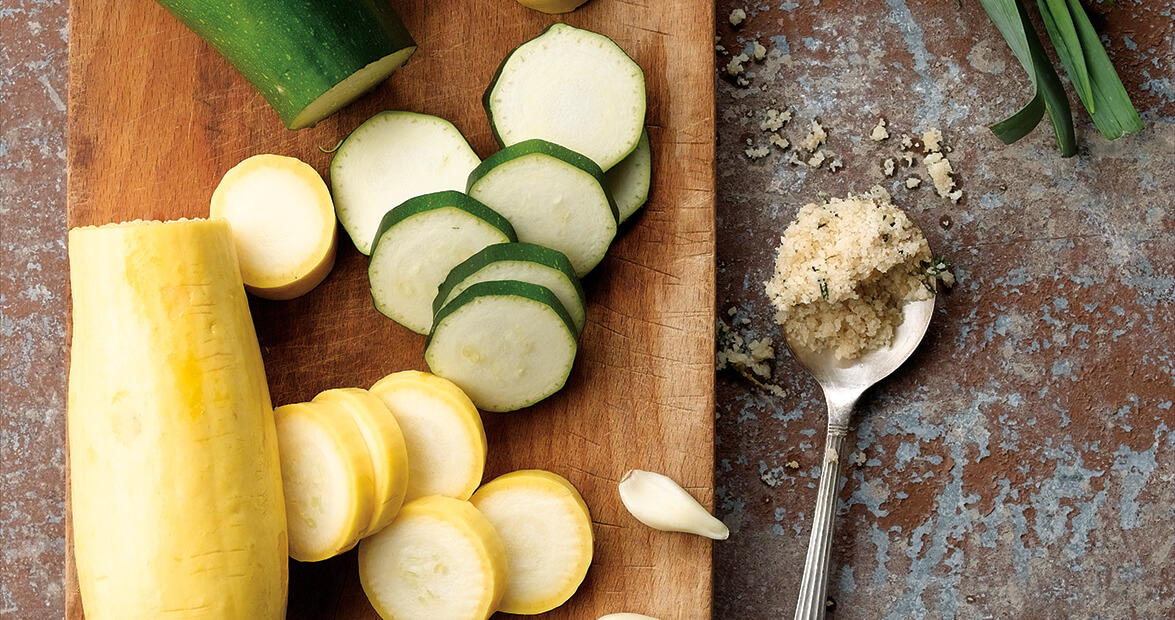 Listen, you’ve been told not to judge others. It’s impolite and unbecoming. Mean-spirited, even. Should someone go so far as to share one of her favorite recipes with you, you wouldn’t dare taste it and then raise an eyebrow in displeasure.

No, you’d only do that if invited.

That’s why the ladies of the Greensboro Symphony Guild extended invitations to the tasting parties they held for their cookbook, Recipes of Note.

These parties gave guests the opportunity to sample submitted recipes and decide which ones were worthy of inclusion.

Guild member Sandy Weston served food at one party. She shopped around appetizers, entrees, and desserts. She says there weren’t many bad dishes. Instead the meals became well known among locals, and the invitations were tough to come by.

Susan Bohn is partially responsible for that popularity. Bohn served as co-chairwoman of the cookbook committee. She worked with six different women who edited six different food departments. Together, they filtered through recipes and decided which ones deserved an audience.

Bohn arranged a tasting party at her home. A rehearsal, if you will. Some 25 guild ladies gathered around nearly a half-dozen appetizers and desserts. They scribbled on sheets of paper, marking some recipes as masterpieces and recommending that others be fine-tuned.

Today, the cookbook supplies recipes for dishes served at many guild events, including dinners for musicians in the Greensboro Symphony Orchestra. Since it’s best to perform on an empty stomach, every orchestral section — from strings to percussion — looks forward to a postconcert meal from the guild.

Hunger helps you appreciate almost any meal. Perhaps more than anything else, it makes you thankful for the discriminating tastes of the server. A server who knows to trust good word of mouth.

When it comes to good food, you should act as a guild lady. You should say what tastes good and pass it along. Because when the spotlight’s on you, your dishes need to perform. 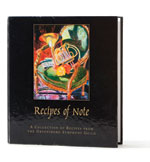