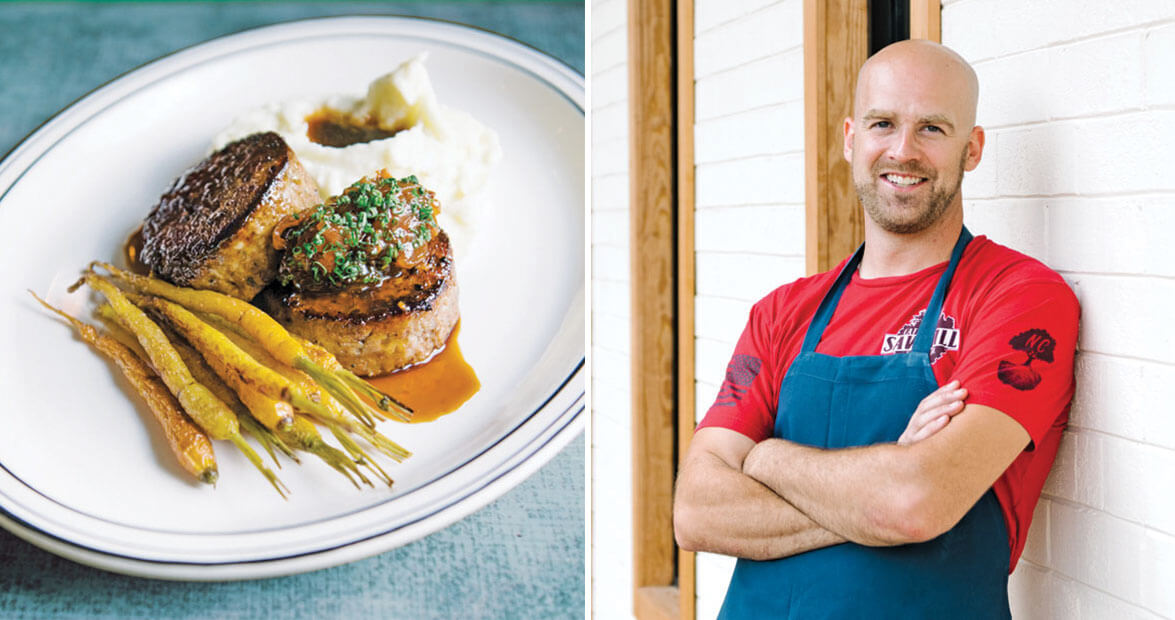 There’s something different about the Village Diner lately. When it opened in the 1970s, it served down-home Southern staples. Now, familiar dishes undergo a modern transformation depending on the season and creative whims of the kitchen: Braised beef cheek “pot roast” with Carolina rice. A cream sauce made with summer sweet corn to temper hickory-smoked picnic ham. A cooling spring pea and potato salad with pan-fried North Carolina mountain trout. Shaved-pecan pimento cheese served with pickled okra, red onion, and toasted rye bread.

“The Village Diner was beautiful in its day — nothing could compete with it. But it was time to clean it up, change it, and give it an update,” owner Joel Bohlin says. “The restaurant is a celebration of the town and its food, and we’re trying to keep a lot of that, but we want to push it further.”

Bohlin took over the Village Diner in 2017, when a local egg farmer came by for a delivery and found it seemingly abandoned. The farmer connected Bohlin, then general manager at Hillsborough BBQ Company, with Village Diner founder Ethel Stansbury, who lives behind the property. After the two spent hours in her kitchen, discussing everything from fried chicken to restaurant operations, Stansbury knew she’d found the right person to take over. And she wasn’t going to give the diner to just anybody. She’d retired in the mid-2000s; her daughter ran it for several years before it fell into disrepair under a new out-of-town owner. “I told [Joel] it was going to be a lot of work up front, but it’s a gold mine,” Stansbury says.

The chefs say it’s a return to the roots of Southern cooking.

Stansbury and her late husband opened the restaurant in 1975, and it quickly grew into a Hillsborough hub for everyone from farmers to construction workers to civic leaders. Longtime Hillsborough mayor Fred Cates Jr. reportedly went to the restaurant every morning, and residents claimed he made as many political decisions at the Village Diner as he did at the Orange County Courthouse. While Stansbury doesn’t venture down to the restaurant often — though she recently celebrated her 90th birthday with a meal there — her meticulous approach to customer service lingers. “She still takes ownership of it,” Bohlin says. “She watches the parking lot; she helps us predict whether we’ll be busy or not.” 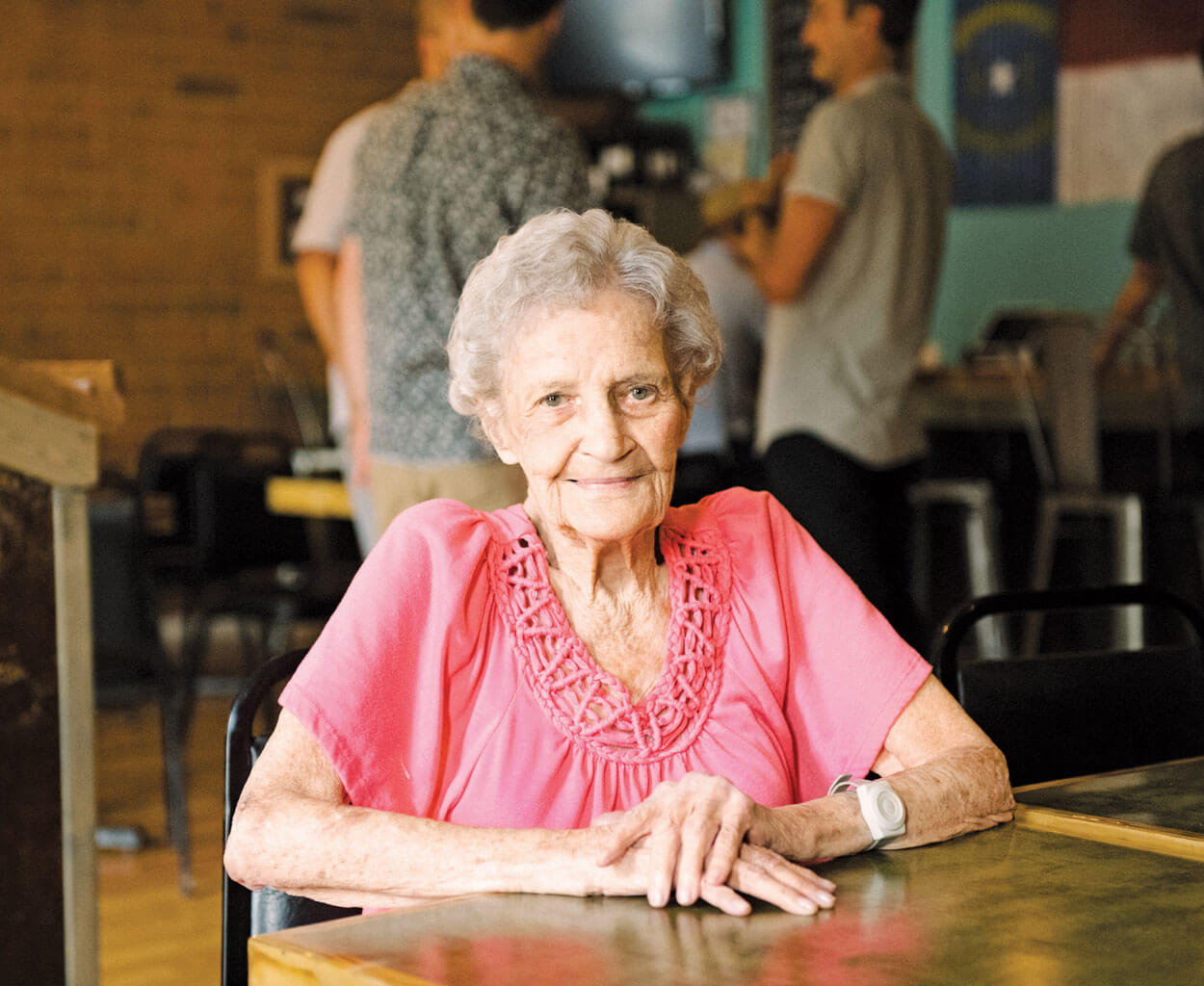 Under Bohlin’s direction, the Village Diner’s food may seem like the product of elevated, innovative techniques, but Bohlin and the chefs say it’s a return to the roots of Southern cooking. Instead of bottled ketchup for your meat loaf, there’s a house-made barbecued tomato-onion jam. The country-fried steak is topped with a mushroom gravy and served with fresh snap beans and rosemary potatoes. Ever-changing specials allow Bohlin and the team to continue refining the restaurant’s style while utilizing a variety of ingredients.

Over the past year, the chefs have been building a selection of to-go pizzas, and renovation for another restaurant is underway, in the now-closed portion of the building that housed the original restaurant’s dining room. And much like the Village Diner menu, the pizza menu — while it will include some classic Italian options — will be distinctly Southern, from country ham replacing prosciutto to creasy greens instead of arugula. “We don’t want a New York pizza place or a Chicago pizza place,” Bohlin says. “We’re doing North Carolina pizza.”

No matter where development leads in the next few years, Bohlin hopes to see the restaurant’s legacy continue for another five decades, starting with his own family: His 9-year-old daughter, Allison, regularly helps out in the restaurant, from renovations to taking orders. “I wanted to do this to keep it alive,” Bohlin says, “and so I hope it can stay a family operation like it was for the Stansburys.”