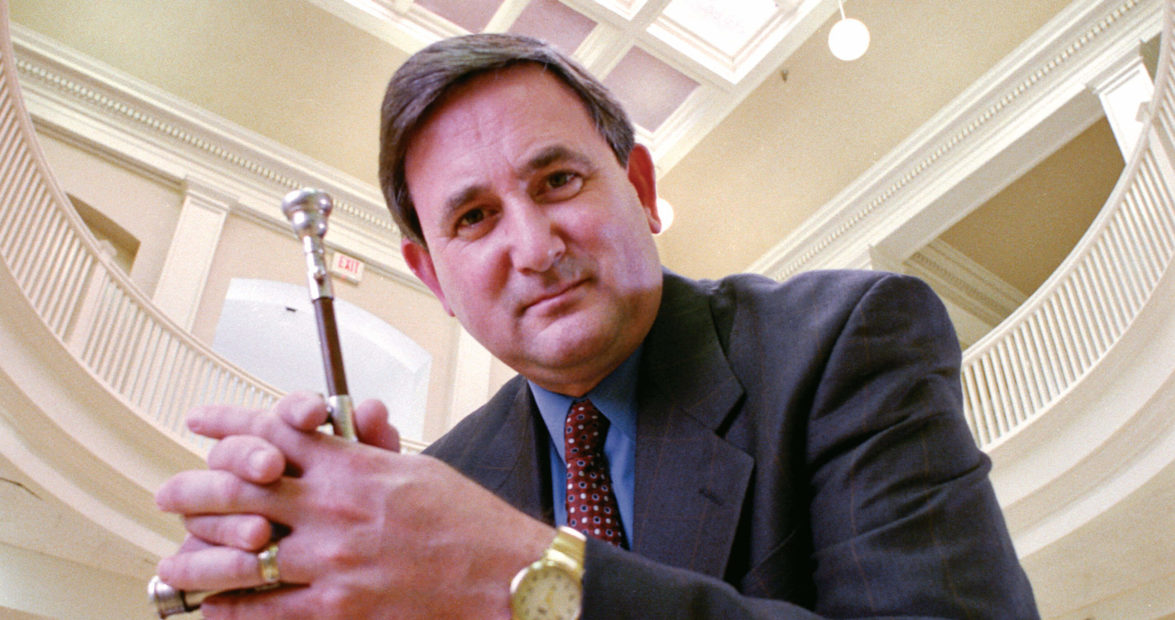 For Jim Ketch, a trumpet is not just an instrument. It’s a communication tool, a teaching aid, and a means of self-expression. Ketch’s position as Professor of Music and Director of Jazz Studies at the University of North Carolina at Chapel Hill allows him the best of all worlds, teaching as well as performing with musical acts as diverse as the North Carolina Symphony, the Four Tops, The Temptations, and the Tommy Dorsey Orchestra.

Ketch first got interested in the horn in fourth grade through a school musical program. “I liked being in front of the public, got some nice feedback; that’s a pretty good incentive to keep practicing and trying to get a little better,” he says.

Although you’d have to be enrolled in one of his classes to get his knowledge firsthand, you can still share his vision with his latest CD, Next Set. Interspersed with John Coltrane, Horace Silver, and his own compositions are well-worn standards “Over the Rainbow” and “Danny Boy.” Ketch was attracted to the songs because of the melodies and what vocalists had done with them over the years.

“I think first and foremost, the instrument should be a reflection of the human voice,” Ketch says. “I’m attracted to the lyrical, singing side of the trumpet.” His horn doesn’t just sing; it soars over partner/pianist/colleague Stephen Anderson’s re-harmonization of “Danny Boy.”

That’s pretty straightforward stuff. But for some, jazz is a scary art form they don’t understand. Ketch puts the blame on the media. “What the media wants to do is have a flavor of the month, so you feel like what you bought last month is already passé and needs to be replaced,” he says.

He believes that jazz encourages a fan to collect different recordings of the same tune because versions from Coleman Hawkins and John Coltrane follow two entirely different trajectories. “Jazz speaks for itself if you can get the consumer in the room,” Ketch says.

When he has his captive audience in the room, Ketch doesn’t just lecture — he teaches by example. “Sometimes the quickest way to make the instructional point is not to verbalize it, but just to pick up your horn.”

His long tenure in the classroom causes some to doubt his ability as a working musician. “I hate this adage of ‘if you can’t play, you teach,’” he says. “I’m most proud of spending now 33 years at Carolina trying to refute that sort of mentality that, ‘He must not have been able to cut it in the real world, so he’s a college teacher talking about it.’”

Ketch believes he could have had a career as a professional trumpet player. “I wanted a wife. I wanted a family. I’m a person of faith. I wanted to be able to attend church, so I elected a road that would allow me to do those things,” he says. “I guess that’s what I’m the proudest of.”