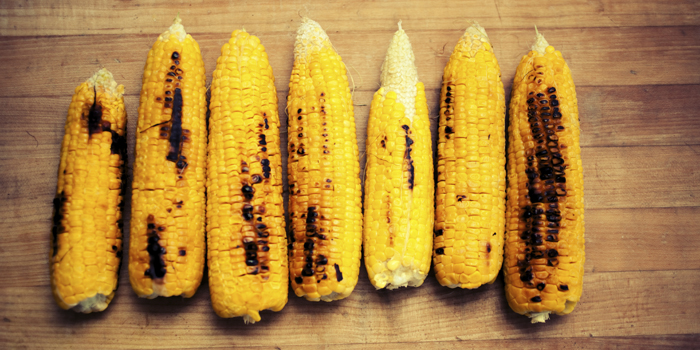 Cut cooked kernels from the cob and scrape the cob. In large saucepan, saute onion and peppers in olive oil. Stir in corn, tomatoes, seasonings, and butter. Adjust to taste. Cover and simmer 10-15 minutes or until headed. Stir in cheese and more to taste. Serve warm. Canned or frozen corn can be used, but not recommended. Makes a colorful side dish.

This recipe first appeared in North Carolina Elks: Our Favorite Recipes Volume II, which was featured in the July 2012 issue of Our State. This cookbook was provided to Our State magazine as part of a call for community cookbooks. Please note, this recipe has not been tested by Our State.