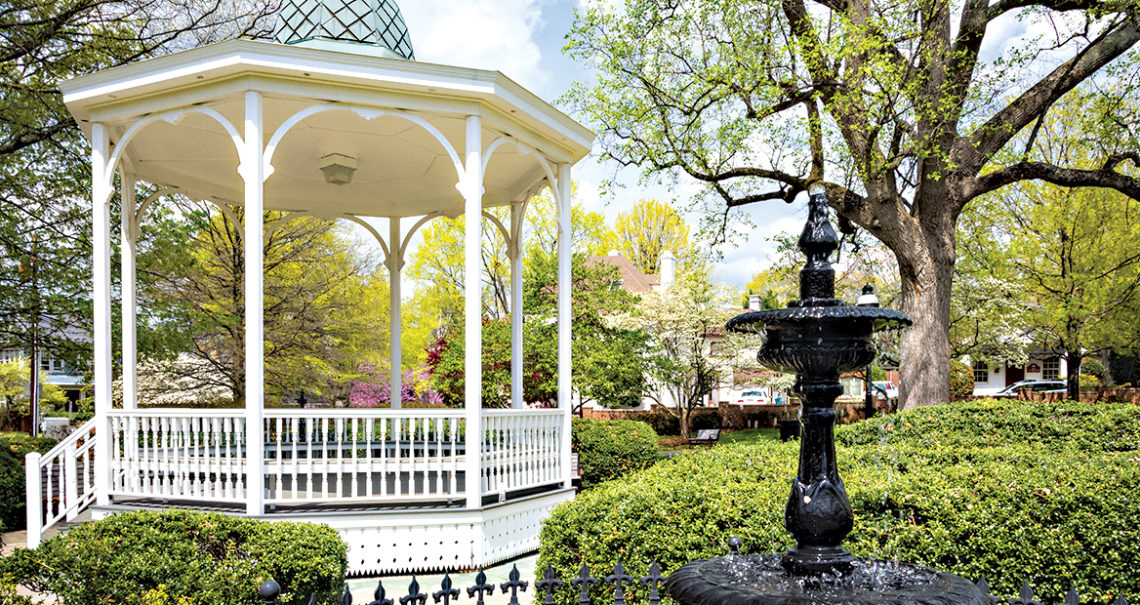 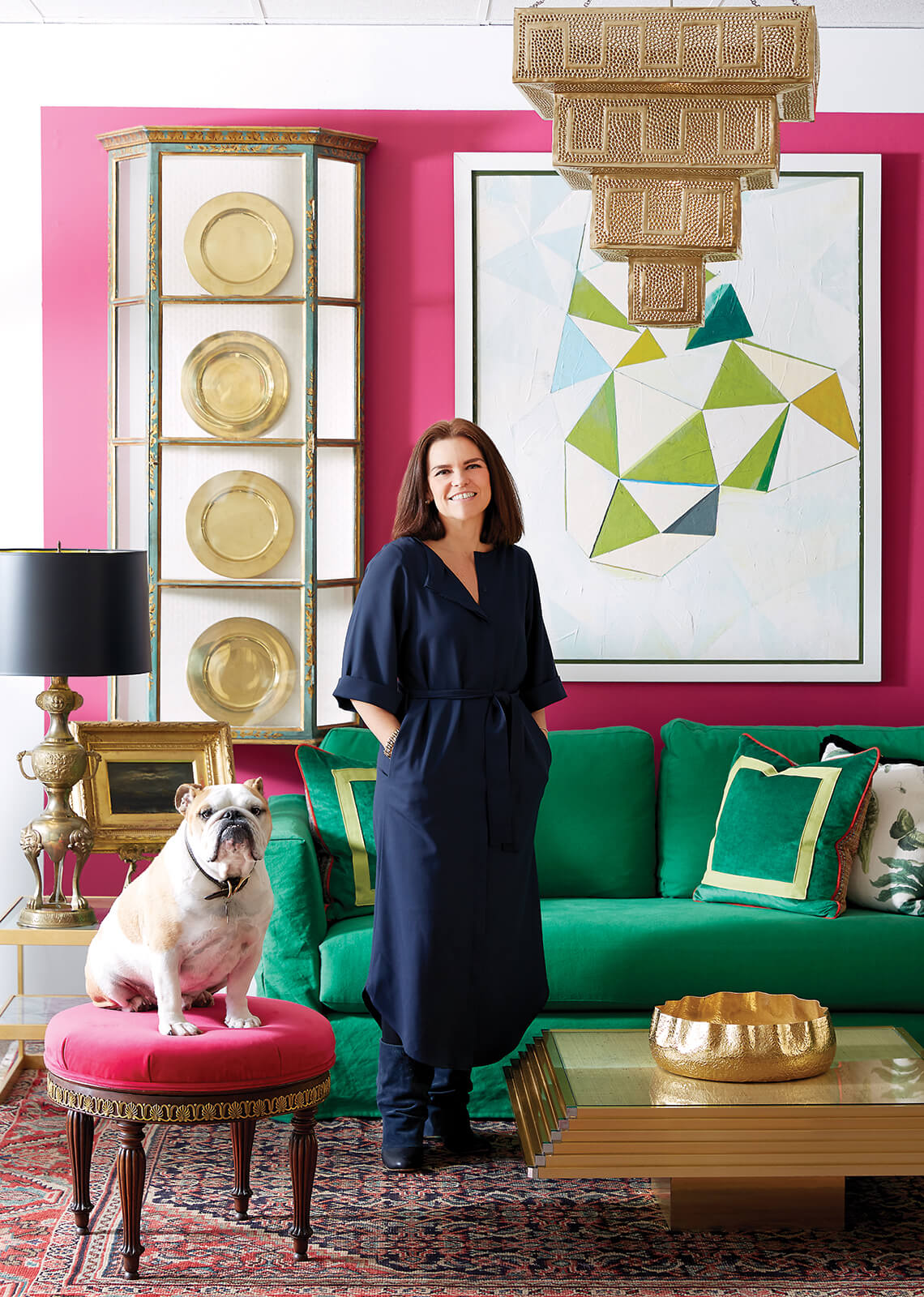 Anne Rainey Rokahr was a teenager when she fell in love with vintage fashion and home decor while working part-time at The Snob Shop in Winston-Salem’s West End neighborhood. More than 20 years later — after living in San Francisco, New York, and Dubai — Rokahr returned to Winston-Salem and The Snob Shop. She purchased the iconic high-end consignment shop in 2009 and opened a second store, Trouvaille Home, also on Burke Street, in 2014. “Burke Street is the heart of the West End shopping district, and the retailers worked hard to make it a destination,” she says. “In Winston-Salem, there are opportunities to change the town and make an impact in ways that you couldn’t in New York or San Francisco. I love this town and wanted to be back here. I can’t think of anything I’d want to do more.”

The Porch Kitchen and Cantina. The enchiladas, burritos, and chicken tortilla soup that Claire Calvin offered through her dinner delivery business were so popular that she opened a restaurant featuring her “Tex-Mex-olina”-inspired recipes in 2014.

West End Cafe. A staple in the neighborhood since 1980, this is one of Rokahr’s go-to spots. Comfort foods like the maple-grilled pork chop and classic pot roast are local favorites. 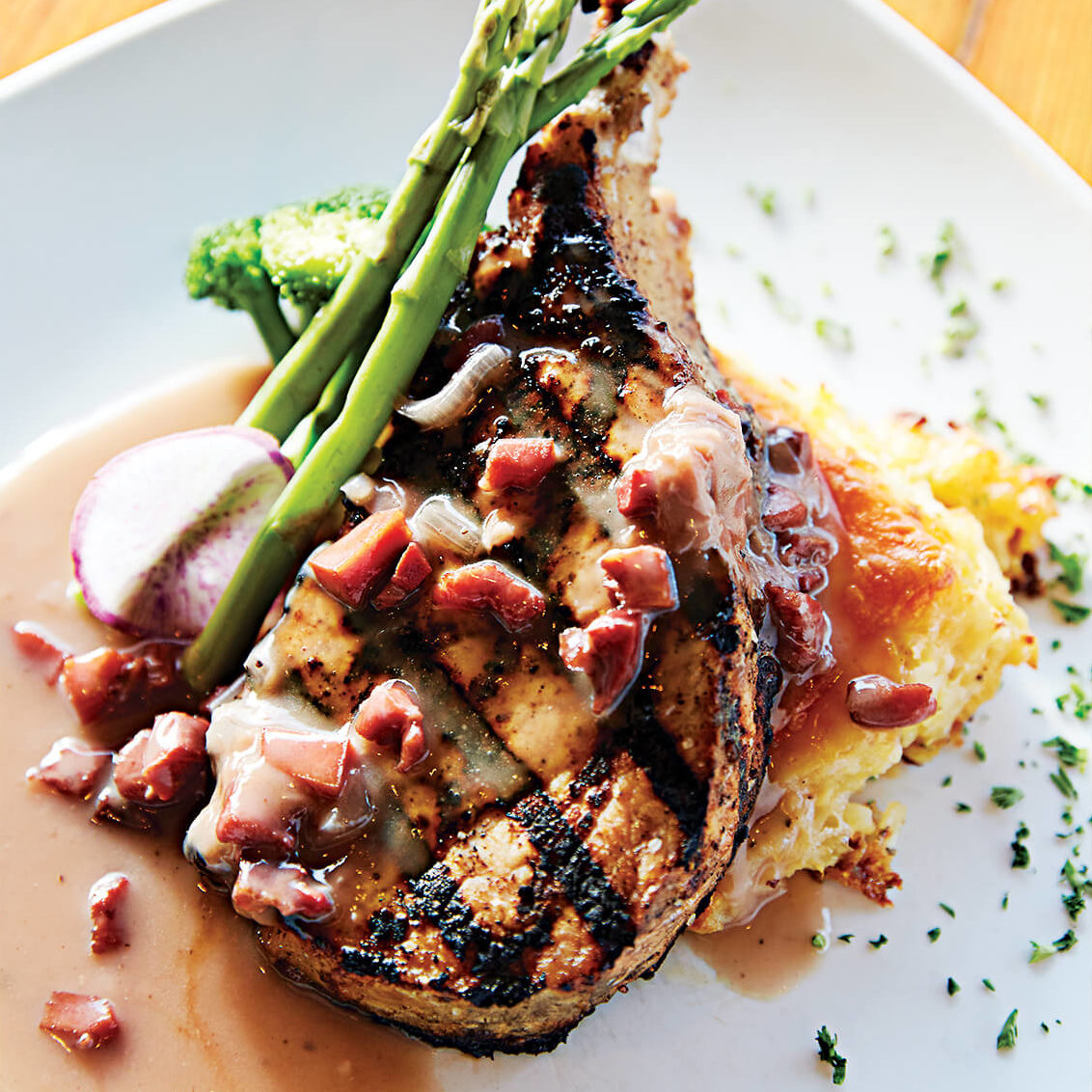 The maple-grilled pork chop is a local favorite. photograph by Stacey Van Berkel

Vintage Sofa Bar. Rokahr says that this West End newcomer quickly became a popular hangout. Skip the barstools and sip craft cocktails on a comfy sofa, or gather around one of the mini firepits on the patio.

City Beverage. This shop has been a neighborhood fixture since 1946. The third-generation owners specialize in hard-to-find wines and craft beers. “They have a crazy selection,” Rokahr says. “People come in here for the experience.”

Hoots Beer Co. Slip into one of the vinyl booths and order from the rotating selection of craft beers on tap. The bar, located in the former Hoots Milling Company Roller Mill, is a popular spot that fills up on weekends and on Tuesday evenings, when pints are just $4.

Sutler’s Spirit Co. Also in the refurbished mill, Sutler’s is the first legal distillery in Winston-Salem in more than 200 years. Visit the distillery and tasting room to discover why Scot Sanborn has earned awards for his craft gin. “Craft spirits are such a hard thing to do well,” Rokahr says. “I have so much respect for Scot’s success.” 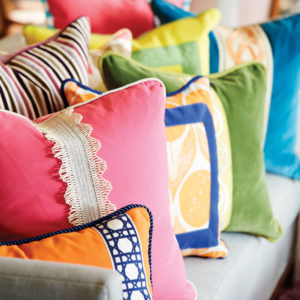 Trouvaille Home. The word trouvaille, which means “lucky find” in French, defines what Rokahr has curated in her shop. She stocks a colorful mix of new, antique, and vintage furnishings, lighting, and home accessories from across North Carolina and around the world. Sip a glass of champagne while you shop — and don’t forget to say hello to the store mascot, Henry the English bulldog.

Sophisticated Florals by Stephanie. This botanical wonderland is filled with air plants, candles, and gifts for gardeners. It also serves as a boutique florist shop: Designers in the back transform fresh flowers grown in nearby Pfafftown into stunning arrangements.