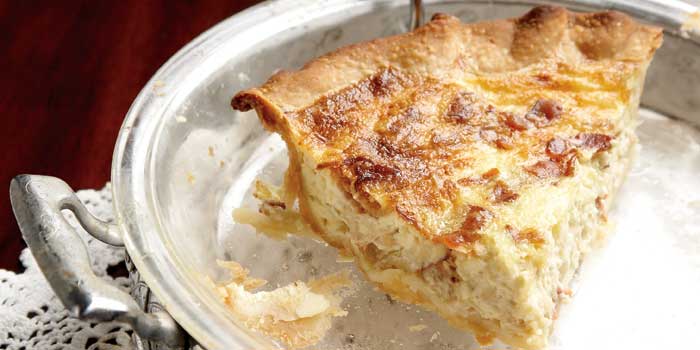 The Queens College class of 1957 is special. But the reason why isn’t obvious.

It’s not because the majority of class members were women. Queens was primarily a women’s college then. Today the school is coed and named Queens University of Charlotte.

It’s not because they participated in Queens traditions, such as a formal, after-dinner coffee hour on Friday evenings and the annual Boar’s Head Banquet at Christmas. Students before them attended those, too.

It’s not because professors, such as Mademoiselle Caroline Richardson, taught them. Members of other classes remember how her lessons in French culture included playing French music and serving French food.

And the female graduates entered a workforce familiar to those before them, when women didn’t have as many opportunities as men.

But the 1957 graduates made something of themselves anyway.

Yes, like true Queens graduates they made a difference in their communities.

Still, within that shared legacy, something sets the class of 1957 apart.

Six years ago, class members got together and published a cookbook. It would bring this special group together, they thought.

Former classmates wrote down their favorite recipes and sent them to Fooshe, the cookbook’s editor. Johnson submitted one for peach iced tea. Edwards shared one for ham rolls. A former student of Mademoiselle Richardson supplied one for quiche Lorraine in her honor.

By itself the cookbook doesn’t make the class special. What it commemorates does. For one, it marks the 50th anniversary of the class of 1957.

But more important, it recognizes those 68 students as the centennial class of Queens. 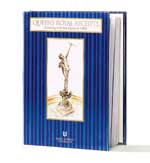