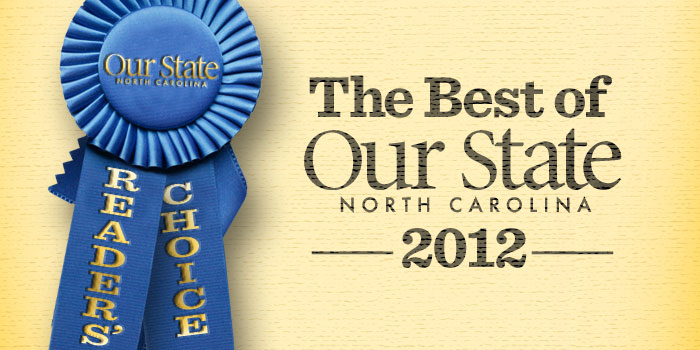 Happy New Year! Before we begin 2013, take a look at our readers’ favorite cover, photo essay, story, video, and recipe of the year! Thanks to the more than 2000 readers and fans who casted their vote. 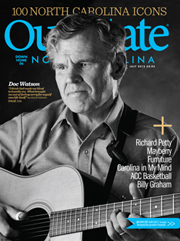 Doc Watson (July 2012)
Our July 2012 cover of Doc Watson appeared weeks after his passing. The issue featured a list of 100 North Carolina icons, which garnered a lot of conversation among readers and fans as they reviewed the pull-out poster of icons. 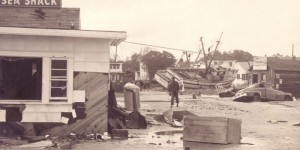 “Hazel” by Michael Graff (August 2012)
Graff’s story details that day in October 1954 when a terrible storm shattered lives and communities in North Carolina. As part of this story, we collected readers’ memories of Hazel. Read those submissions here. 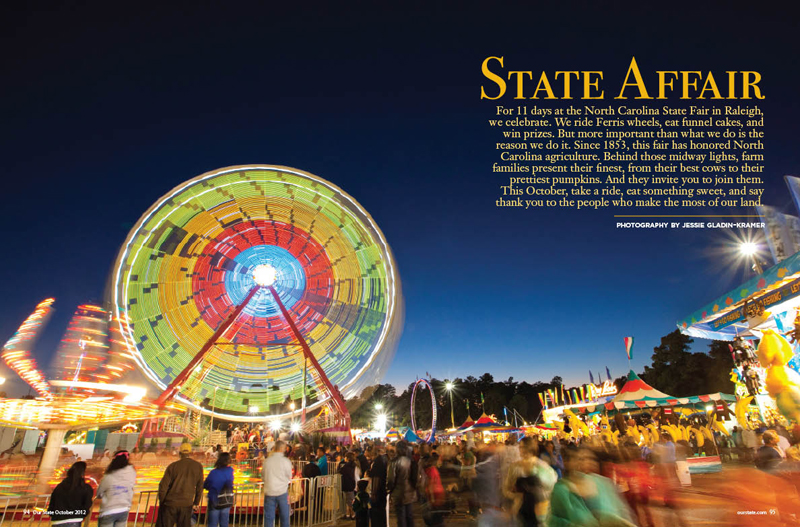 “State Affair” (October 2012)
For 11 days at the North Carolina State Fair in Raleigh, we celebrate. We ride Ferris wheels, eat funnel cakes, and win prizes. But more important than what we do is the reason we do it. Since 1853, this fair has honored North Carolina agriculture. Behind those midway lights, farm families present their finest, from their best cows to their prettiest pumpkins. And they invite you to join them. This October, take a ride, eat something sweet, and say thank you to the people who make the most of our land. Photography by Jessie Gladin-Kramer. 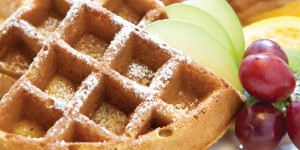