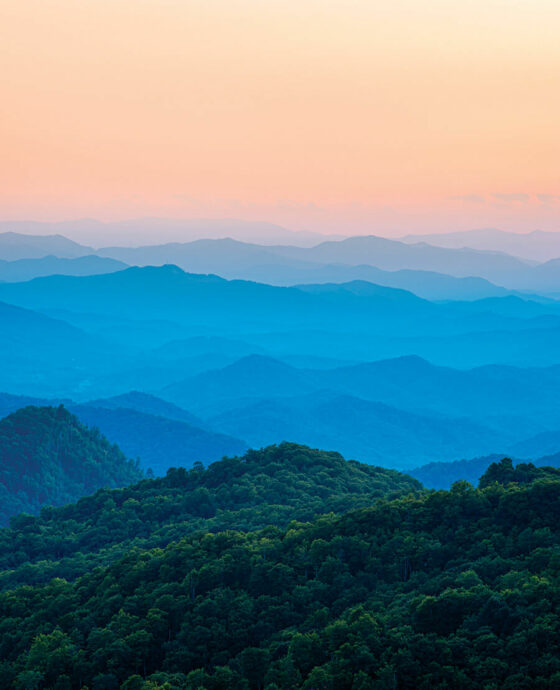 It happened in October 1918, during the Somme Offensive, as Allied forces were battling for a stronghold in France that would hasten the end of the war. Unfortunately, as the Germans intercepted enemy commands, they were able to take immediate counteractions and thwart Allied advances.

The 119th and 120th U.S. Infantry Regiments, which were involved in the offensive, included numerous Cherokee soldiers from western North Carolina. Signal officers reasoned that if commands were communicated by the Cherokee in their native tongue, the Germans wouldn’t understand what they were saying and would lose their advantage.

The unorthodox tactic worked perfectly, restoring the upper hand to the Allies, who continued using the strategy for the remainder of the war. Furthermore, the largely unheralded Cherokee “code talkers” served as inspiration for the better-known Navajo code talkers, who played a similarly crucial role in World War II.