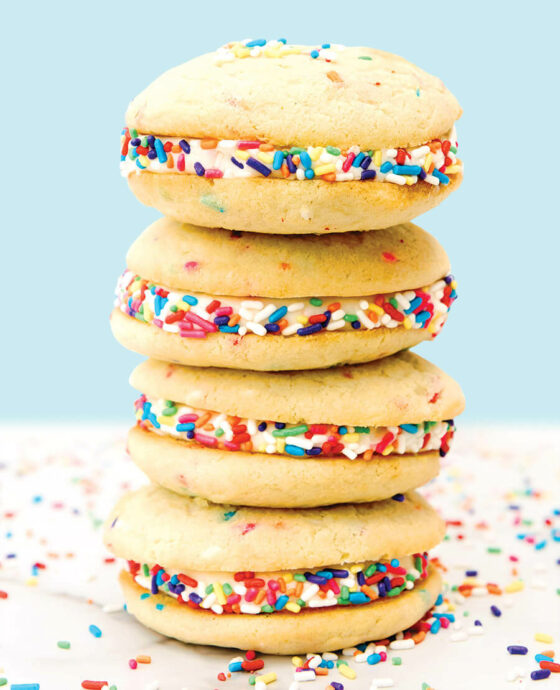 A young woman stares at a freezer full of baked goods in JP’s Pastry, tears rolling down her cheeks. Noticing her reaction, an employee waves to owner Joseph “JP” Parker, who looks up from his desk to see the woman through his office window. We have another one!

Another customer who’s driven all the way to Benson from Vermont or Oklahoma just to come to his gluten-free bakery. Another customer with celiac disease or a gluten allergy who walked in, looked around, and, for once, felt normal. Another customer overwhelmed to the point of tears by the variety of foods that she can eat — finally — without getting sick.

For many people who can’t eat wheat or gluten — a family of proteins found in grains — this sight is rare, even unheard of. Parker is a pioneer. He’s been developing his own recipes for gluten-free foods since he was a dentist working in a joint practice with his dad, who encouraged him to pursue his baking hobby. Now, JP’s Pastry, which Parker operates with his husband, Iz Flores, is one of the only bakeries in the state certified by the Gluten Intolerance Group of America.

Parker took months off from his dental practice to study baking in San Francisco and Atlanta. But because of a wheat allergy that he’d developed in college, he couldn’t try his own creations. He had to rely on feel, smell, and reactions from others to determine if what he was making was any good. 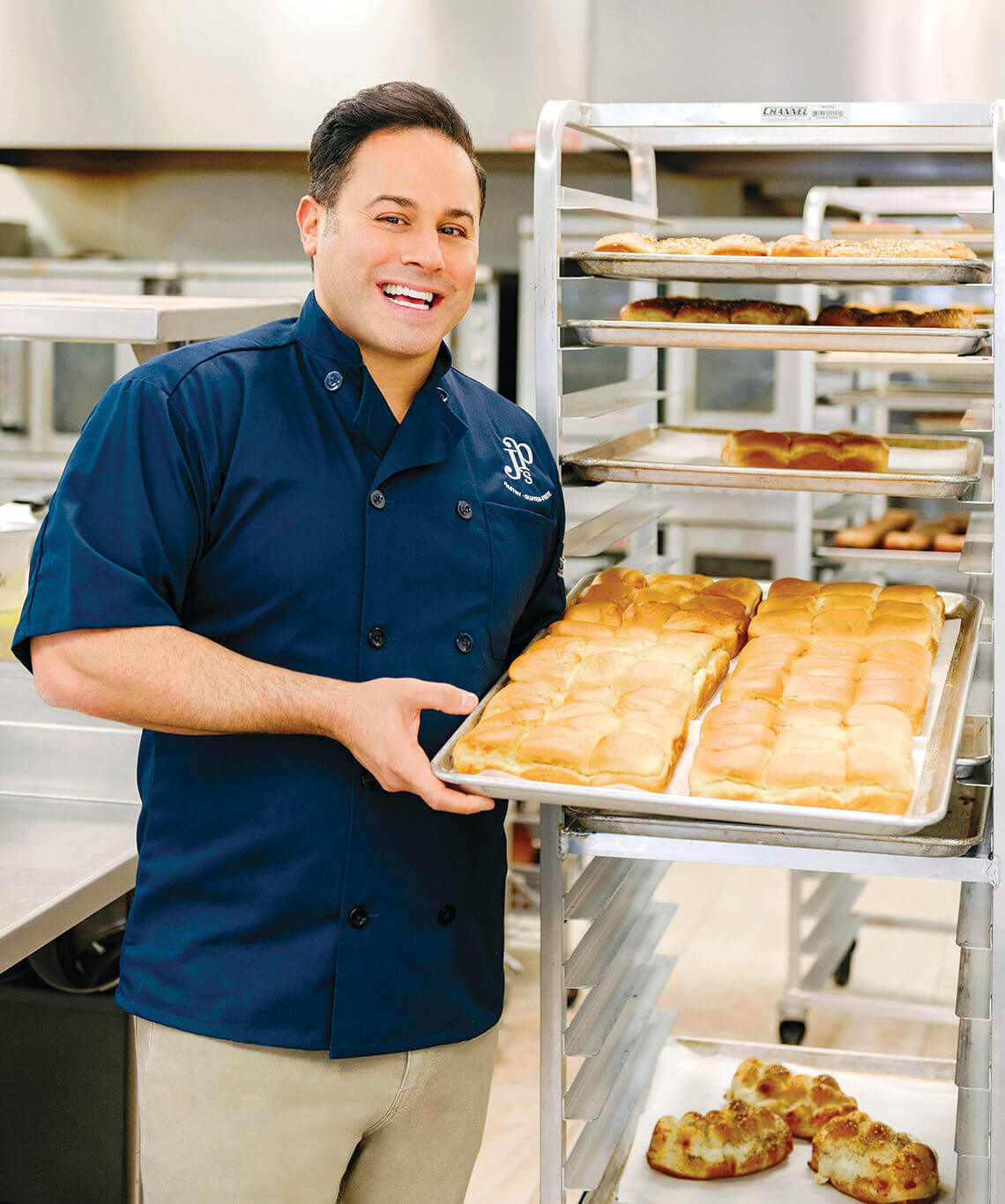 When he began baking gluten-free, Parker had to figure out everything by himself. He stocked his pantry with 17 types of flour — including potato, tapioca, and rice flours — learned the properties of each, and started making his own blends until he figured out what worked. A background in chemistry and biochemistry helped him understand what each ingredient contributed to a recipe. “My kitchen is my lab,” he says.

Working from his home, where he converted his entire downstairs into a bakery, Parker partnered with several coffee shops, and his products consistently sold out. In 2015, he upgraded to a commercial space next to his dad’s dental office. At first, he sold exclusively wholesale; even today, 90 percent of his products supply grocery chains and distributors across the country. But people kept knocking on the door to ask if he was open. He would run to the back, stock a cart, and wheel it to the front.

To satisfy demand, Parker opened a storefront in 2016. The next year, his first billboard went up on I-95. Now, repeat customers from New York to Florida stop in and load up coolers to take back to family and friends. “It’s become a gluten-free mecca,” he says.

The fan favorites? Vegan red velvet cake made with plant-based red dye. Plain and Cheddar biscuits — almost 1,000 a week. Take-and-bake chicken pot pies topped with biscuits. And the No. 1 seller: Hawaiian rolls, which Parker was inspired to make when he saw friends and family eating Hawaiian roll sandwiches with Thanksgiving leftovers. “If I saw people eating something that I couldn’t eat, then I was motivated to go make it,” Parker says. “One of our missions is to make everyone at the dinner table feel included.”