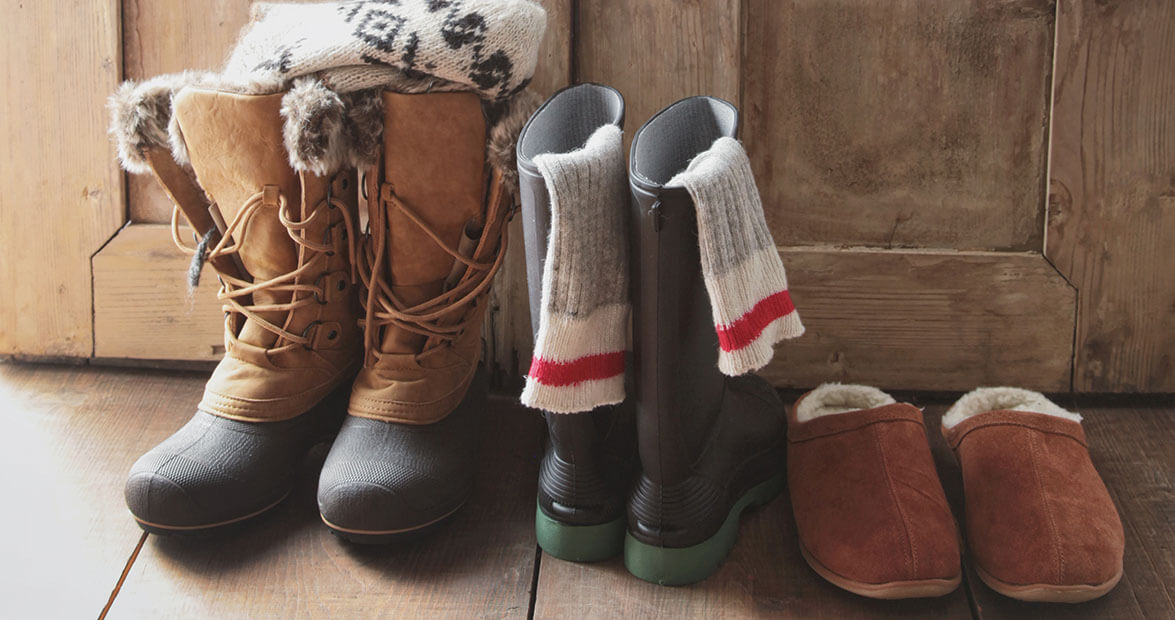 My grandfather was one of 11 children. Not surprisingly, then, my mother had cousins by the dozen, scattered all over North Carolina. And for the holidays, they all returned to Walnut Cove. They came home.

The day of their arrival, my mother would basically play on the yellow line — though there was no actual yellow line in this two-street town — on the lookout for kin. “Here comes Morganton!” she’d sing out, glimpsing the long-awaited approach of a car. “Here comes Henderson!” “Here comes Raleigh!”

Homecoming. A simple word with so many meanings, so many layers. The homecoming built around high school or college football. The homecoming to the annual regatta of Wrightsville Beach or Morehead City. The homecomings of Thanksgiving. Invert the word — split it, space it — and you’ll have Coming Home, a phrase perhaps even more powerful, and with deeper implications. Coming home to family, to memories, to someone or someplace known, be it a kitchen where you know which cabinet holds your favorite cereal bowl, a lake cottage where the mangy mounted deer head still wears a pair of crooked sunglasses, or the stadium parking lot where the one-time drum major can still bust a move. Forget the food: For these unchanging details alone, we’re grateful.

In Walnut Cove, when everyone finally had arrived, they’d tromp inside my great-grandmother’s small frame house, where Mama Fulton would proceed to seat all of her sons around her at the dining room table, consigning daughters and wives to other rooms. This incredible addendum is my favorite part of the story, running a close second to the one about a gentle drunk of an uncle who took a train to the Waldorf Astoria hotel to dry out after the holidays. Because stories — told, retold, exaggerated, embellished — are part and parcel of homecomings. That time that … That touchdown when … That puppy, that turkey, that fish that got away …

At home, lead the grandchild or classmate or significant other to your old room, never mind that it’s become a place for quilting or scrapbooking. Dig out the DVDs of weddings and reunions and holidays and regular days, the leathery old yearbooks and photo albums, the shoeboxes of pictures. Laugh at the outfits, the hairstyles, and wish that the cousin who always won the pulley-bone contest, or learned to slalom before you, had been able to make it this year.

And you, already at home: Lay in the supplies, because on the topic of homecoming, there’s no such thing as excess — biscuits to beer, firewood to family. Plan the hike. Fill the bird feeder so Granny can comment on the cardinals. Tune the piano, the banjo. Get new Ping-Pong balls. Are all 52 cards in that deck for a game of hearts? Change the sheets, even iron those dang linen hand towels in the powder room. Pull out the platters that haven’t been used since the Fourth of July hamburger cookout. Fire up the heat, the grill, the barbecue pit, the outdoor hearth, and make sure the fireplace flue is open in the cottage at the beach, the cabin in the holler. Make cakes, casseroles, lists of who sits where, who brings what.

Or don’t. Won’t matter. Because, in the end, when those cars pull up, and the people pile out, it’s just being together than counts. No drought — of time apart or miles apart — will ever be severe enough to wither the deep, wide network of family roots that invisibly trail us North Carolinians. Roots that lead back, eventually, to that solid, stable trunk: the homecoming.