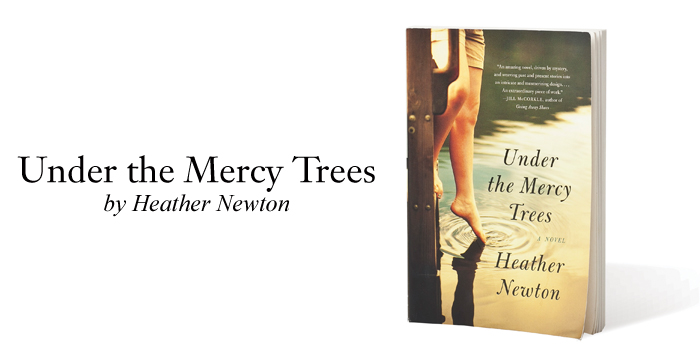 As he heads back to Solace Fork, North Carolina, Martin Owenby has plenty of strikes against him. He is a drunk. He is a gay man who’s hidden the secret from his family. He is virtually penniless, having failed to fulfill his early promise as a playwright. And he is estranged from the community where he grew up.

But Martin has no choice when his brother Leon mysteriously disappears — he forsakes his urban life in New York City and returns to his roots.

The gravitational pull of family slowly brings Martin back into the fold. Soon, he begins teaching English at the community college, reconnects with siblings and a former girlfriend, and revisits his past — all the while struggling with his alcoholic urge to drown his painful failures. Formidable obstacles crowd his road to redemption.

The chapters alternate between Martin’s perspective, and family and community members’ points of view as they exhume the past in an attempt to make sense of their present relationships. One sibling sees ghosts; another battles guilt from past sins. One friend makes peace with her marriage, finally releasing her fantasy of a romance with Martin.

By the novel’s end, the mystery of the missing brother is solved. More important, the mysteries of the human heart reveal their complexity. Newton, a lawyer and mediator from Asheville, deftly choreographs vignettes from the lives of multiple characters and twines their stories into a satisfying whole.