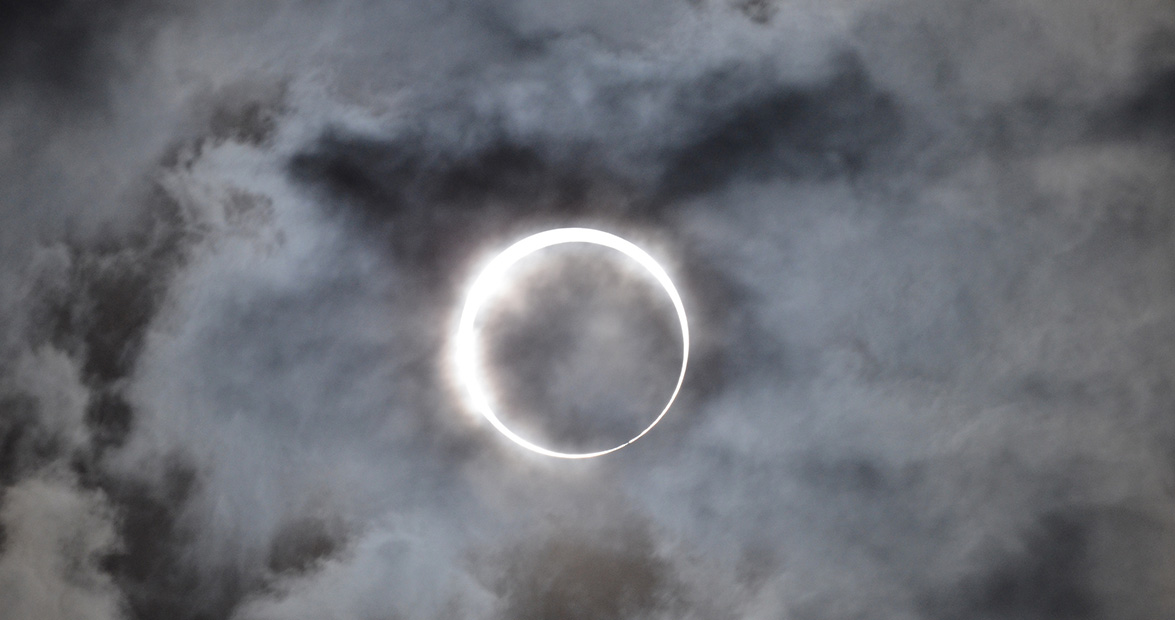 There’s going to be a total solar eclipse on Monday. You may have heard about this.

If not, here are the quick details. On Monday afternoon, the moon will pass directly between the earth and the sun, casting a shadow and, effectively, blotting out the daylight. The effect will be profound but fleeting. The shadow will be racing diagonally across the United States, starting in the late morning in Oregon, and then moving to the southwest, entering Western North Carolina a little after 2:30 p.m., and then moving into South Carolina, and then out into the Atlantic. Most of North Carolina will see a partial eclipse, with the moon covering about 90 percent or more of the sun. People in the far western part of the state are in what’s called the path of totality, meaning they’ll get a complete blocking of the sun. The town of Andrews will see the longest blackout. It will last about 2 minutes and 39 seconds.

Don’t try to get a hotel room in Andrews. They’re booked solid. Good luck finding eclipse glasses this late in the game. If you don’t have them, here are some alternatives, along with a reminder: DO NOT LOOK DIRECTLY AT THE SUN. And, be prepared for slow internet speeds (Instagram is going to be lousy with eclipse pics on Monday), as well as traffic tie-ups. The state expects people to pull over and look up when the eclipse happens, and NCDOT has posted warning signs along North Carolina’s interstates telling drivers to be prepared.

(Also, it is possible to witness a total eclipse while eating at a Waffle House.)

This is an extremely rare event. The last time North Carolina saw a total eclipse was in 1970, the last total eclipse in the Continental United States was in 1979, and the next one will be in 2024, and run from Texas to Maine.

When the eclipse happens here in North Carolina, we’ll be watching. And we need your help.

We’re preparing a special episode of our podcast, Away Message, to talk about the eclipse, and we’d love to hear from you. Using your smartphone, record a quick voice memo, one minute or less. At the beginning, state your name and tell us where you are in North Carolina. Then, just tell us what you’re seeing, or how you’re feeling, or what’s going on around you. When you’re finished, email it to podcast@ourstate.com. The deadline to submit your recorded thoughts is Monday, August 21, at 10 p.m. We’ll choose the best ones and use a few of them in the episode, which will hopefully be out early on Tuesday, August 22. We know this will be a special moment for a lot of you, and we’d love for you to tell us how special it is.

Need a little more help? Here’s a how-to from Apple about how to record and email a voice memo. Many Android phones also come with a voice recording app. Here’s a quick primer from Verizon about the best ways to record and get good sound. It helps to be in a quiet place, if you can, and to hold the phone fairly close to your mouth as you speak. You can also record from your computer, if you know how to do that. Feel free to email any questions to podcast@ourstate.com.