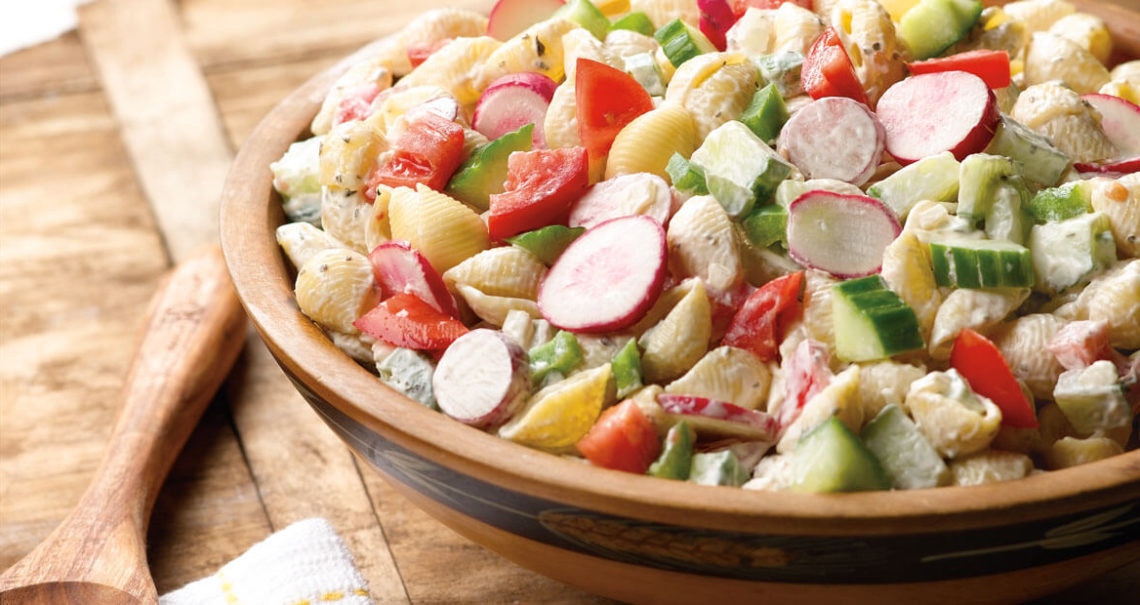 For months after her mother’s death, Frances Love found them — seeds. Going through her mother’s papers, she would come across them in crumpled envelopes. Or checking pockets as she cleaned out a closet, her fingers would curl around a folded napkin, and black specks would spill out. Love’s mother, Sue Murphy, collected seeds everywhere she went. Flower seeds, vegetable seeds. Whatever caught her fancy. And even into her 90s, she took them home to 284 Garden Road in Willard and planted them. And there they flourished.

Sue Murphy and her husband, Grey, were among the first people to move to Penderlea Homestead Farms. In 1936, they and nine other families leased from the federal government small, neat houses with indoor plumbing and electricity and 10 to 20 acres of land. It was the height of the Depression and the start of a New Deal social experiment.

With the houses, the families received seeds and fertilizer and guidance. They raised their own food — hogs, chickens, and cattle as well as vegetables and fruit — and cultivated crops for sale.

Frances remembers a yard filled with flowers — azaleas, petunias, and hydrangeas. And her sister, Betty Klavins, recalls a garden that fed more than just Sue and Grey and their four daughters. “I think that’s why a lot of relatives, especially from town, would come to visit,” Betty says, chuckling. “They’d come to see the garden first and then us.”

Sue looked after neat rows of tomatoes, onions, cabbage, and eggplant, and tangled heaps of butter beans, green beans, and peas. And always collards in the winter, and watermelon and cantaloupe every summer.

Life was good in the close-knit community.

“We walked everywhere,” Frances says, recalling a childhood spent going to school, playing basketball and Ping-Pong, singing in the church choir, and working the family’s farm alongside her parents and sisters. “You felt very protected by the people there. And if you misbehaved, the word would get home before you did.”

Even before the Depression, most folks in Pender and the surrounding counties barely scratched a living out of eastern North Carolina’s sandy fields. Like the others who joined them on the homestead cooperative, Sue and Grey moved to Penderlea in hopes of more.

In addition to family farms, the community had grist and feed mills, a cannery and furniture factory, and a hosiery mill that the residents owned. There was a general store and a health clinic that promoted preventive care and family planning. Home Demonstration Clubs shared with the wives the latest in home economics.

In the heart of it all stood the school, with an auditorium and gymnasium, an endless rotation of enrichment programs, and an unfaltering message — there’s a world bigger than Penderlea out there.

“I always knew,” Frances says, “it was never a matter of if we’d go to college but a matter of where.”

It’s been 50 years since Betty or Frances or either of their sisters, Edith and Dot, both deceased, lived at 284 Garden Road. After college, they ventured into that bigger world. Frances settled in Charlotte, and Betty in Florida. But it still feels like home when they pull up to the small, white house that their mother surrounded with flowers and shrubs.

In 2009, the sisters helped Penderlea Homestead Museum acquire the house that Sue lived in until just a few years before her death. Today, the home stands as a memorial to devoted parents and to the community where they knew their families would flourish.