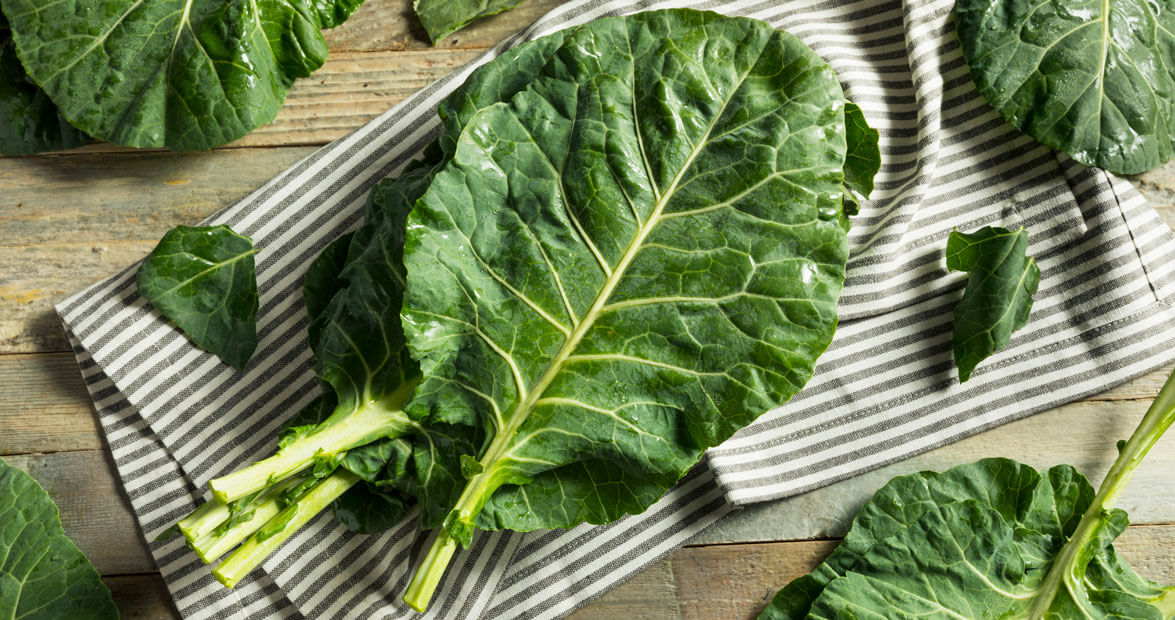 Under the cover of darkness on a cold January night, J.B. Rivenbark Jr. and 10 other teenagers gathered outside their homes on a country road near Burgaw. The fun was about to begin: It was Collard-Stealing Night. This annual tradition on January 6 was practiced across southeast North Carolina in the 1920s and ’30s, but it was particularly popular in Pender County, where local kids spent the night playing pranks: stealing collards, moving farm animals to different barns, turning over outhouses, and hiding porch furniture. Rivenbark and his friends moved from collard patch to collard patch, causing mischief and trying to agitate the homeowners as much as possible.

Some people laughed at their pranks, like the neighbor whose buggy was moved to his front porch on one occasion; others came out with shotguns or tried to catch the kids. In some neighborhoods, pranksters carried the collards to another house nearby, dropped them on the front porch, knocked on the door, and ran off, yelling into the night. During the Great Depression, some even left the stolen collards on their own family’s porch, where unsuspecting parents would take them inside to eat. Rivenbark and his friends just took them home with them at the end of the night. Rivenbark participated in Collard-Stealing Night for several years, until his neighbors stopped playing along. “The older ones died out,” he says, “and the younger ones wouldn’t raise hell with us.”